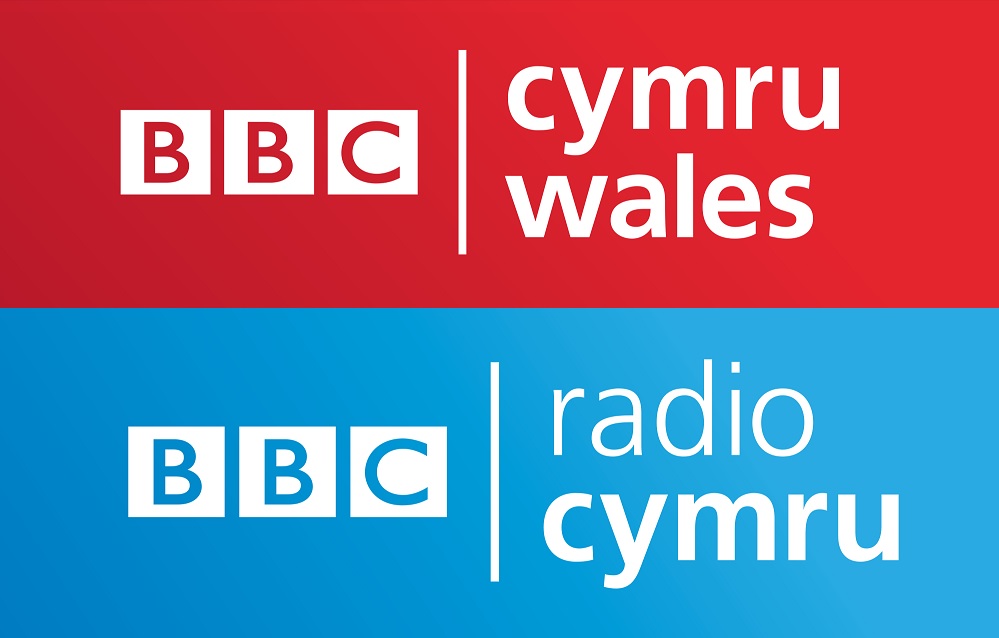 Radio Wales will expand its availability on the FM band so that its signal reaches more of the nation, according to the BBC.

The BBC also announced that they will set up a second Welsh-language radio channel, Radio Cymru 2, to broadcast from 7am to 10am every morning on digital radio, digital television and BBC iPlayer Radio.

Radio Wales’ FM coverage only reaches 79% of Wales. This will be increased to 91%.

The FM band will reach an additional 330,000 people, with the main benefit in parts of north east and mid Wales.

Radio Wales editor Colin Paterson said that “these are unprecedented times of change for Wales”.

“I’m delighted that this major expansion for Radio Wales on FM will ensure listeners in every part of Wales can enjoy access to our wide-ranging news, sport and entertainment programming, as well as our superb team of presenters,” he said.

The second Welsh-language station, Radio Cymru 2, will launch before the end of the year.

It will feature a mixture of music and entertainment, while Radio Cymru will broadcast the current affairs programme, Post Cyntaf.

Betsan Powys, Radio Cymru editor, said: “This is a truly historic announcement – one of the most important since Radio Cymru was established in 1977.

“Our listeners are some of the most loyal in Wales and the fact that we can now offer a choice of listening is incredibly exciting.”

These are welcome developments. The historian John Davies argued that Wales was an “artifact produced by broadcasting,” particularly BBC radio.

BBC Wales’ radio stations have played, and continue to play, an all-important role in shaping Welsh identity, and they continue to be one of the few national news sources that are available to us.

The launch of Radio Cymru 2 will also be particularly welcome. Radio Cymru has long had to be all things to all people, a difficult role at the best of times.

There will be concern however that as the commercial media in Wales continues to weaken, the BBC is being called upon to shoulder more and more responsibility for bringing us news about Wales.

The UK is a very centralised state, politically, and it is as such unavoidable that the UK’s main national broadcaster, the BBC, will also at times be London-centric in its outlook.

But whatever your opinion of the BBC, it cannot be healthy for the Welsh public sphere if we as a nation become too dependent on one corporation for our information.

Lack of Radio Wales on FM in large parts of mid and north Wales has been a scandal for many years. Transmitters will be switched from broadcasting Radio Three to Radio Wales. Radio Three will still be heard in most of the area from transmitters in England. Radio Wales is an important source of news of Wales for English speakers. The second programme for Radio Cymru is most welcome.

Given the questionable role the beeb played in the scottish indy referendum is this really such good news? And It’s no substitute for broadcasting being devolved to Wales.

I agree with Leigh. Wales picks up the crumbs as usual, how can Wales have a functioning democracy whilst it’s broadcasting is controlled by a state intent on its undermining? BBC is the unionist mouthpiece in whichever language the clue is in the name, it is the British perspective which they wish to perpetuate, this palfrey offering intended to appease those who have highlighted the democratic defecit.

Say hoorah for the state broadcaster! So how long has the BBC been around and this is them just getting around to Wales now? Why now, is it because they were too busy with other stuff to get around to it before? Not anything you think to reflect the percieved growth in the Tory presence in Wales that the state broadcaster is now taking an interest in order to shore up the government in Westminster. BBC bias in the Brexit referendum. BBC bias against Jeremy Corbyn. You would not believe that the BBC was biased against the Scottish independence movement.… Read more »

It sounds at first glance like broadly good news – and then you realise the 79% is abysmal – I had no idea. I suppose I’d sort of naively assumed there was pretty much 100% radio coverage.

BBC to expand its radio services in Wales. – Kiwi Lead

Only took the BBC 39 years to get around to this relatively minor amendment, shows how seriously they take Wales as we already know.
https://en.wikipedia.org/wiki/BBC_Radio_Wales

Oh and when will BBC Wales actually represent Wales – providing drama and current affairs etc that truly represents Wales instead of being a mediocre English lapdog?

No ITV Wales do it perfectly well – Wales on TV at the weekend ‘The story of Wales through the decades. Featuring the Queen’s silver jubilee tour of Wales and Welsh soldiers in Berlin who witnessed the fall of the Berlin Wall” – this is wales 2017.
So sad that I can’t watch any english language welsh programmes because of the constant propaganda. Luckily s4c has had some incredible programmes the past few years, and I can only commend them with their budget constraints.

Who listens to anything other than DAB these days? Unless of course you’re in much of Powys where you can pick up hardly anything on any waveband.