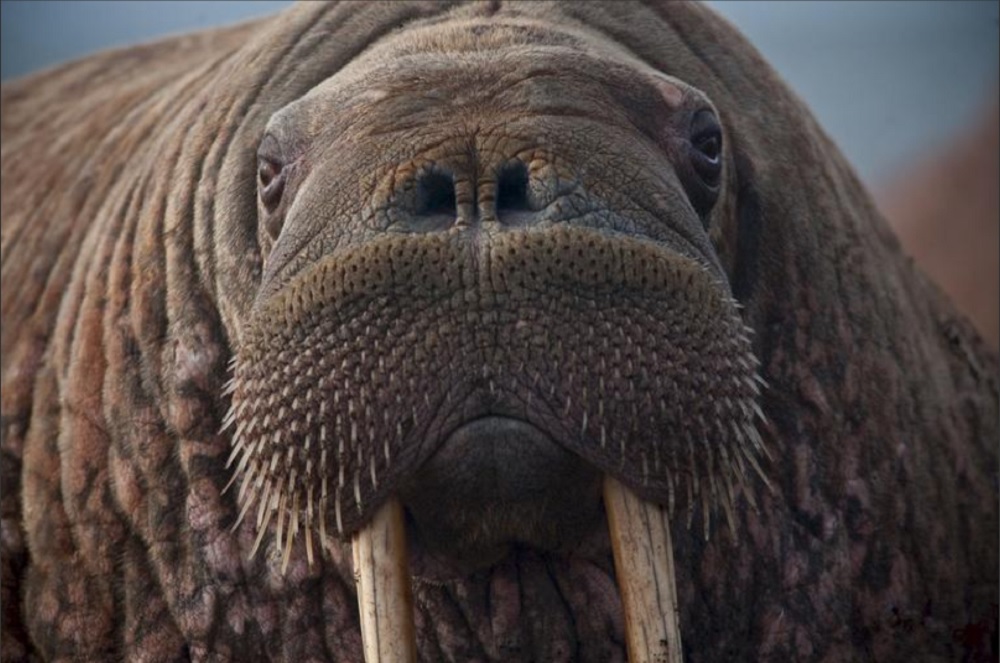 Wyn the walrus has vanished after being “harassed” by tourists who have been “breaking Covid restrictions” by crossing the border from England.

According to Welsh Marine Life Rescue this includes someone who reportedly travelled from Essex over the Easter bank holiday weekend.

Terry Leadbetter coordinator and founder of Welsh Marine Life Rescue says the walrus was “obviously disturbed” and that it was an “absolute nightmare” trying to keep people away from him.

Wyn was recently spotted in Tenby, which is almost 2,000 miles from his usual habitat in the Arctic sea.

This was the second sighting of the walrus in Pembrokeshire, having been earlier seen in Ireland. It is also believed to be the same walrus spotted in Denmark in mid-February.

The RSPCA were first alerted to the presence of the walrus in Wales on 20 March but it was believed to have returned to the sea.

The walrus was however spotted on the slipway of the RNLI boathouse in Tenby. The RSPCA said it was “underweight” and believed to be a young adult.

Welsh Marine Life Rescue’s Cleopatra Browne christened the animal ‘Wyn’ as it had turned up in Wales.

The Welsh Marine Life Rescue told ITV: “We believe that people have been breaking Covid restrictions by crossing the border from England to see the animal.

“There was one report that someone even travelled from as far as Essex and many people weren’t sticking to social-distancing.”

Terry Leadbetter, coordinator and founder of Welsh Marine Life Rescue said: “It was an absolute nightmare trying to keep people away.

“There were even people flying drones trying to get close. People were getting within a couple of metres of the walrus.”

The Welsh Marine Life Rescue says it is warning people to stay away, reminding visitors that the wild animal is unpredictable.

Terry added, “Wally was aware that people were there and was obviously disturbed.

“These people are just going up to it and taking their chances. They are unpredictable, and you don’t know if they are likely to turn around and attack someone or not.

“Someone who is acting irresponsibly could get injured.”