Plaid Cymru Leader Adam Price has called on the Welsh Government to implement a circuit breaker lockdown“without delay” to buy Wales time in the fight against the Covid crisis.

Speaking at today’s coronavirus press briefing, First Minister Mark Drakeford confirmed the government is considering proposals to put in place a national “fire break” lockdown next week to attempt to slow the spread of the virus across Wales.

Mr Drakeford said the “fire break” would see people confined to their homes and businesses shutting for two or three weeks to give the virus a “short, sharp shock”.

Talks on the move will continue over the weekend and if as expected ministers back the measures it could come into force at the end of next week.

A total of 17 areas in Wales are currently under local lockdown because of rising infection rates – meaning people cannot travel outside of their area and indoor meetings are restricted.

A ban on travelling to Wales from coronavirus hotspots elsewhere in the UK also comes into effect from this evening.

“We need an urgent announcement from the First Minister confirming a circuit breaker in Wales and outlining what exactly it will mean for people’s lives and livelihoods,” Mr Price said.

“While it is welcome that planning is already underway, we cannot waste another day as figures rise to a record level.

“Regrettably, we must pull the emergency cord without delay. The time this buys us must be used to build up a resilient, Welsh-based test, trace, isolate and support system, with adequate financial security for businesses and individuals.

Meanwhile, the Welsh Conservatives say their support for the introduction of additional measures is conditional on a number of requirements being fulfilled by the government.

Paul Davies MS, the leader of the Welsh Conservatives in the Senedd, said: “The Welsh Government’s handling of this announcement is causing major concern to people across Wales, especially to the most lonely in our society and businesses who are struggling to recover from the pandemic. Clarity is urgently needed over the Welsh Government’s circuit breaker.”

Public Health Wales has confirmed five more deaths due to coronavirus in the last 24 hours.

979 new cases have also been reported but 250 of those have been added retrospectively.

PHW says the cases were not initially included in the figures “due to a change in coding of lab results” over the first two weeks of October.

Cardiff had the highest number of new cases, with 175 reported on Friday and there were 120 new cases in Rhondda Cynon Taf.

This section of the population has also recorded 579 confirmed positive tests in the last week, the second highest in Wales.

Two deaths occurred in the Cwm Taf health board and there was one death in each of the Cardiff and Vale, Aneurin Bevan, and Swansea Bay health boards.

Cwm Taf Morgannwg has declared Covid-19 outbreaks in three of its main hospitals, in Llantrisant, Merthyr Tydfil and Bridgend in recent weeks. There have been over 200 Covid cases linked to the outbreak and 47 deaths due to the virus.

Responding to the hospital deaths, Plaid Cymru health spokesman Rhun ap Iorwerth has called for action from the Welsh Government.

“Staff at hospitals need to be protected and kept safe, and we need an urgent inquiry to establish what went wrong, and how not to repeat these mistakes elsewhere,” he said. 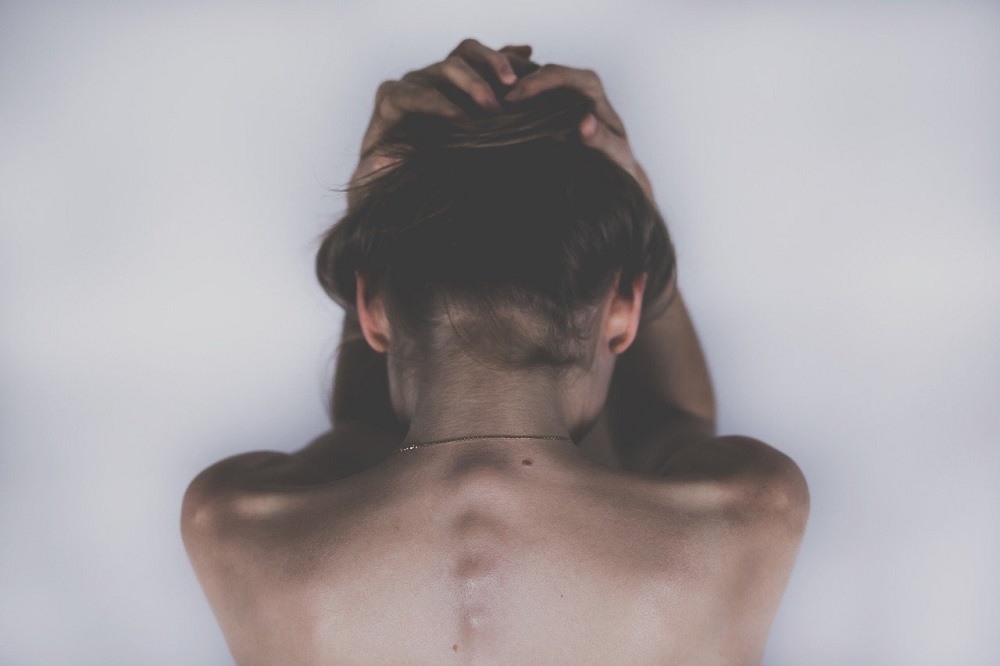 Young people need to know what a normal period is

“….the lining of the endometrium – the lining of the womb – parts of it start to grow outside of the womb. We don’t quite know why actually, but it starts to grow in other places, like the ovaries, fallopian tubes, bowel, bladder and other parts of the pelvis. And its….surprisingly common….but the effects in some women can be devastating in terms of chronic, debilitating, severe pain.”
– Dr Dai Lloyd MS

One of the running themes in this debate was the relative lack of knowledge about endometriosis despite it affecting a relatively high proportion of women and girls.

Jenny Rathbone MS (Lab, Cardiff Central) called on members of the Children & Young People Committee to ensure that the difference between a normal and abnormal period is included in the new curriculum. While Cardiff’s endometriosis centre is considered a centre of excellence for gynaecology, but demand is being throttled by a “one in, one out” policy.

Angela Burns MS (Con, Carms. W. & S. Pembs.), Vikki Howells MS (Lab, Cynon Valley) and Joyce Watson MS (Lab, Mid & West Wales) noted how many women – because the disease is so under-diagnosed – simply put up with the symptoms, which can put strain on relationships (because of pain during sex) and lead to associated conditions like irritable bowel syndrome.

The disease requires a clear treatment pathway which – as mentioned earlier – can be difficult to get onto even if you’re experiencing serious symptoms.

Later on, Suzy Davies MS (Con, South Wales West) said speakers in the debate would be described as brave, then demonstrated it herself:

Health Minister, Vaughan Gething (Lab, Cardiff S. & Penarth) accepted that endometriosis was being under-diagnosed, either because it’s normalised by families or medical professionals or shares too many symptoms with other conditions.

While supporting the motion overall, the Welsh Government would abstain because:

“….we don’t support the specific proposal and the wording around research into the causes and cures for endometriosis, as, unfortunately, there isn’t a cure in the normal sense….and it’s not a preventable condition. What is important is that health boards provide a service model that enables earlier diagnosis and appropriate referrals to suitably qualified health and care professionals…. amongst other things, to be able to remove endometriosis lesions. That should be combined with high-quality pain management and physiotherapy support.”
– Health Minister, Vaughan Gething

He supported the idea of proper menstrual education and he expected it to be covered at an appropriate age within the new curriculum as part of the health and wellbeing area of learning.

One of the main issues was a shortage of gynaecologists who are suitably trained to completely remove lesions.

He was concerned that a disease which affects 10% women (to put things in perspective, that’s around 160,000 women in Wales) is deemed something requiring treatment by specialists only.

The Welsh Liberal Democrats have selected Cadan ap Tomos as their candidate in Ceredigion for next year’s Senedd election.

A former spokesperson for young people, equalities and the Welsh language, Mr ap Tomos said: “There’s no doubt that we face challenging times. With Brexit making its mark, floods happening far too often, and COVID-19 completely changing our daily lives, now more than ever Ceredigion needs its voice to be heard.

“I want to represent Ceredigion because I care deeply about our county’s future. That’s why I want to reconnect with our communities and lead a conversation about how we can build a stronger, fairer and more prosperous future for our county.”

The Ceredigion constituency has been represented since its creation in 1999 by Plaid Cymru’s Elin Jones, who has been the Llywydd of the Senedd since 2016.

Cardiff’s Coal Exchange has reopened today for the first time since the hotel’s previous owners, Signature Living, went into administration five months ago.

Former Cardiff councillor Ashley Govier is the man behind Eden Grove Properties Ltd, which took over the premises in August after securing an operating management contract.

The hotel itself is still currently with the Official Receiver.

Signature Living Coal Exchange Ltd, which owned the building freehold, went into administration in May, swiftly followed by the wider Signature Group, owing £130m to creditors

The Coal Exchange will operate 80 bedrooms and suites, a bar and restaurant in a staggered opening from today.