News in brief: Thousands of teenagers set to be offered Covid jabs

Thousands of teenagers in Wales could be offered Covid jabs following reports that the Joint Committee on Vaccination and Immunisation is set to issue new advice recommending vaccines should be made available to 16 and 17-year-olds.

Scotland’s First Minister Nicola Sturgeon made a statement to the Scottish Parliament yesterday confirming the devolved administrations and UK government would receive updated guidance in the coming days which recommend opening-up the vaccine programme to 16- and 17-year-olds.

“I am particularly concerned, if possible, to get vaccinations to 16- and 17-year-olds, which is obviously important for those who will be, for example, going to college and university and mingling with older young people who are vaccinated. But we’ll see what that advice brings and we stand ready to implement that as quickly as possible,” she told MSPs

Just last month the JCVI ruled out widening the vaccination programme to include younger teenagers, pointing out that up to the end of March this year fewer than 30 children had died because of the virus in the UK. It also describes jabs as having the minimal health benefits as coronavirus rarely causes severe disease in children without underlying health conditions.

“Until more safety data is available and has been evaluated, a precautionary approach is preferred,” it added in a statement.

The JCVI did however recommend that children and young people aged 12 -15 years with specific underlying health conditions that put them at serious risk should be offered the vaccine as should youngsters who are household contacts of people who are immunosuppressed, along with seventeen-year-old within three months of their 18th birthday.

Professor Paul Elliott, director of the React programme, which has been tracking Covid infections across the UK during the pandemic, welcomed news of a possible change in advice and told Sky News, children should be vaccinated if they are offered the chance.

“The highest rates of infection was in the 13 to 24-year-old group, and the increase that we saw going up to mid-July was being driven from these younger people,” he added.

Several countries in Europe have already launched programmes to vaccinate adolescents as young as 12 and the French government announced last month that it plans to set up vaccine drives at schools and colleges in the autumn.

The Pfizer/BioNTech coronavirus vaccine is the only vaccine in the UK which has been approved for use in children aged 12 to 17  but the University of Oxford is currently conducting trials of the vaccine it developed with AstraZeneca for use with children.

Since the mass vaccination programme was rolled out in December last year, just over 2m people have received both doses and are fully vaccinated.

PHW has also confirmed four more people have died with Covid in Wales over the last 24 hours and a further 608 new cases have been recorded.

Three of the newly reported deaths were in the Betsi Cadwaladr health board area and the other was in Cardiff and Vale, taking the total number of deaths since the start of the pandemic to 5,616.

The recent decline in the weekly case rates has continued, falling to 136.3 per 100,000 from 139.8 since yesterday’s report and five of 22 local authorities currently have case rates below 100.

Denbighshire has the highest case rate in Wales and after a the rate has fallen significantly in recent days, there has been a small increase from 358.4 per 100,000 people to 359.5 since yesterday’s report.

The national test rate has also reduced, from 9.9% to 9.7% since Tuesday’s update. 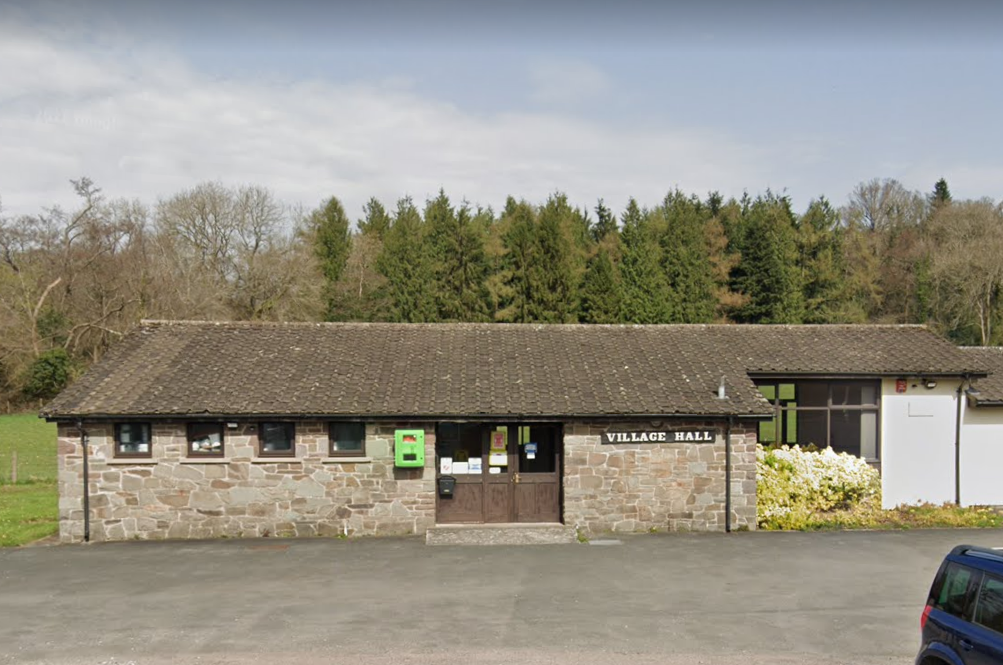 Thirteen community projects across Wales have been awarded a share of over £1.5m in funding by the Welsh Government under its Community Facilities Programme.

“Now more so than ever our communities and the wonderful facilities within them are centres for bringing people together and building back a stronger, fairer Wales for all,”  Minister for Social Justice, Jane Hutt, said.

“Despite the extraordinary challenges we’ve faced during the past 18 months, community spirit and the resilience of Welsh people has shone through. The Community Facilities funding we are announcing today will continue to help bring our local groups together through support for local projects.”

Plans for 5G mast knocked back

Plans for a 65-foot 5G mast in the Ponthir area of Cwmbran have taken a hit after Torfaen council’s planning officers encouraged the applicant to look at alternative locations.

This kind of application determines whether approval is needed from the council to press ahead with the development – in this case it is needed.

The decision that “prior approval is required” came after concerns from local residents over the visual impact and from the county borough council’s highways team, which raised concerns over the corner location.

The decision report says “the developer has not adequately considered the impact on visual amenity and highway safety”.

The concerns included the fact that the site is “on a safe route to school and may force children and parents into the road”, it would reduce the size of the pavement in a popular area, and that it wouldn’t be in keeping with the surrounding area.

The community council’s objection also says: “The World Health Organisation has advised that until more is known about the long term effects of 5G masts, they should not be placed by schools. There is both a nursery and school within 100 yards of the proposed site.”

Torfaen County Borough Council’s highways department also raised concerns over the narrowing of the footpath and as a result “could not support the siting of this apparatus at this location”.

However, an alternative location on the south eastern side of School Close has been suggested.

These concerns include the “ugly” appearance of the 5G mast, the suitability of the location, the lack of a public consultation and the lack of trees to mask the view.

One resident said it should be put in a “more central location” as it would provide “better coverage for the village”.

The officer’s report says: “The proposed application site does not benefit from any natural screening and therefore the proposed installation will be very prominent with the locality.”

It will now be down to the applicant to decide whether they press ahead with a full planning application or consider alternative locations, including the alternative site on School Close put forward by the council’s highways team.

Nothing for Meirionnydd then…

What’s the deal with Meirionydd? Are they not getting this?

£475,000 for North Gwynedd and sweet nothing for what was always the poorest ‘region’ of Wales…