Senedd roundup: Government accused of ‘blunder’ as over 1000 Covid-19 cases are added to official figures 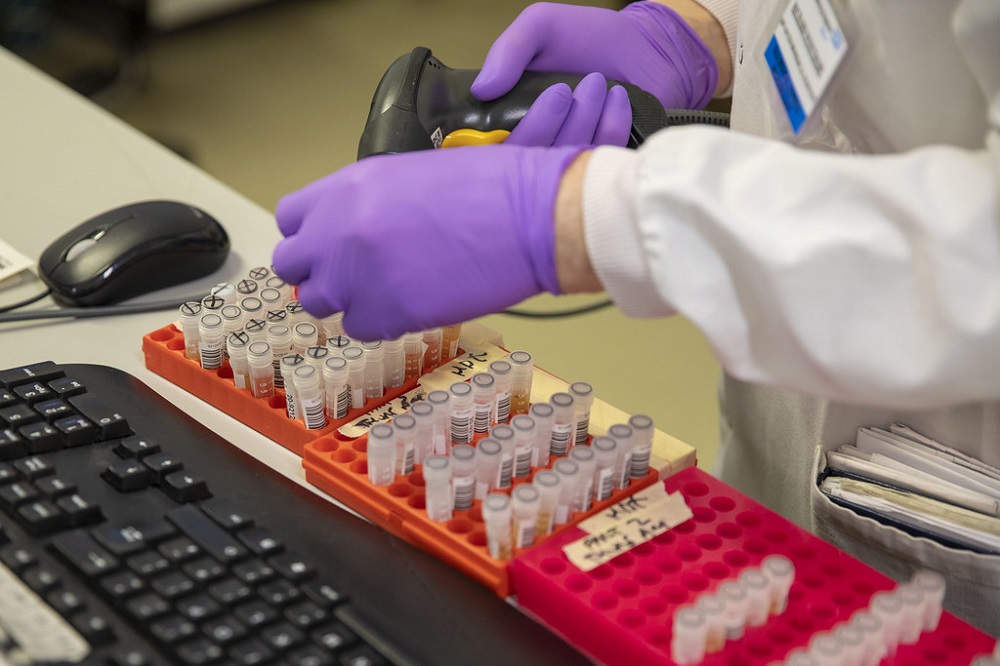 Welsh Conservative Shadow Minister for Health, Angela Burns MS, has demanded an explanation from the government after 1,049 cases of coronavirus were added to the total number of infections reported by Public Health Wales on Sunday.

The extra cases come after tests from non-NHS Wales labs were incorporated into the statistics that previously only reported tests from NHS Wales testing facilities.

The PHW dashboard shows more than 155,500 tests by its laboratories but there have also been 70,186 tests processed by non-NHS Wales labs.

PHW said it had been “working for some time to present as complete a picture as possible” of Covid-19 data.

“This revelation is extraordinary and is the latest blunder in a very long list committed by the Welsh Labour-run Government during this pandemic,” the shadow minister said.

“Serious questions need to be asked as to why the results of more than 70,000 tests – which have now shown 1,049 COVID-19 cases – from non-NHS laboratories were shown separately from the daily headline figures and have only now been added to the cumulative total of cases.

“Quite simply, this is not good enough. This worrying admission means the people of Wales have not had a full and clear picture of how this disease has been spreading. “

Public Health Wales has reported no new deaths from coronavirus for the second day in a row and the fourth time in the last week. The total number of deaths of people with Covid-19 remains at 1,541.

Eleven new cases were confirmed taking the total number of infections to 15,973. In the last 24 hours 2,943 new tests were conducted.

Call for face masks to be mandatory in shops

At Monday’s coronavirus press briefing First Minister Mark Drakeford confirmed that 3-ply face coverings must be worn while travelling on buses, trains, and taxis in Wales from 27 July

Technical guidance from the World Health Organisation on the use of face masks states: “to prevent COVID-19 transmission effectively in areas of community transmission, governments should encourage the general public to wear masks in specific situations and settings.” The settings listed include grocery stores.

“The latest guidance, while a step in the right direction, still doesn’t go far enough. What we know about coronavirus is that it is more likely to be spread in an indoor setting, and that it is still in community transmission in Wales. To protect the public in only a handful of settings does not make sense.

“The same cautious approach that Welsh Government took in lifting restrictions is no longer appropriate when it comes to the implementation of safety measures.”

Julie Morgan MS, Deputy Minister for Health and Social Services has commissioned an independent review of the experiences of care home staff, residents, their friends and families between March and June this year.

The review is due to be completed by September.

Last week a report From the Senedd Health Committee said that care homes had been “badly let down” by the lack of testing and the government was too slow to respond to the coronavirus crisis.

From 16 May it introduced testing for all care home residents and staff, regardless of whether they had symptoms. Weekly testing of all care home staff was introduced last month but the programme has now ended. The government said its policy of testing staff was “under review”.

In a written statement published on Monday the deputy minister noted: “Older people living in care homes, their friends and families must be given the opportunity to inform our approach and I will continue to work with the Older People’s Commissioner to make sure their voices are heard and reflected in our policy decisions.

“Care homes are as much a part of our communities as schools and workplaces – by listening to the voices of residents, we can plan for a more cohesive and safer future for all.”

First Minister Mark Drakeford is expected to make an announcement in the next couple of days about offering a Land Transaction Tax holiday to property buyers in Wales.

A temporary holiday on stamp duty for the first £500,000 of property sales was announced in England and Northern Ireland last week.

Mr Drakeford said there would be an announcement “very shortly, maybe as early as tomorrow”.

He said the move “…will see families across England saving thousands of pounds in tax – giving them a much-needed financial boost and to get the economy firing on all cylinders. We need the Welsh Labour-led Government to take action now to give the same boost to families here.” 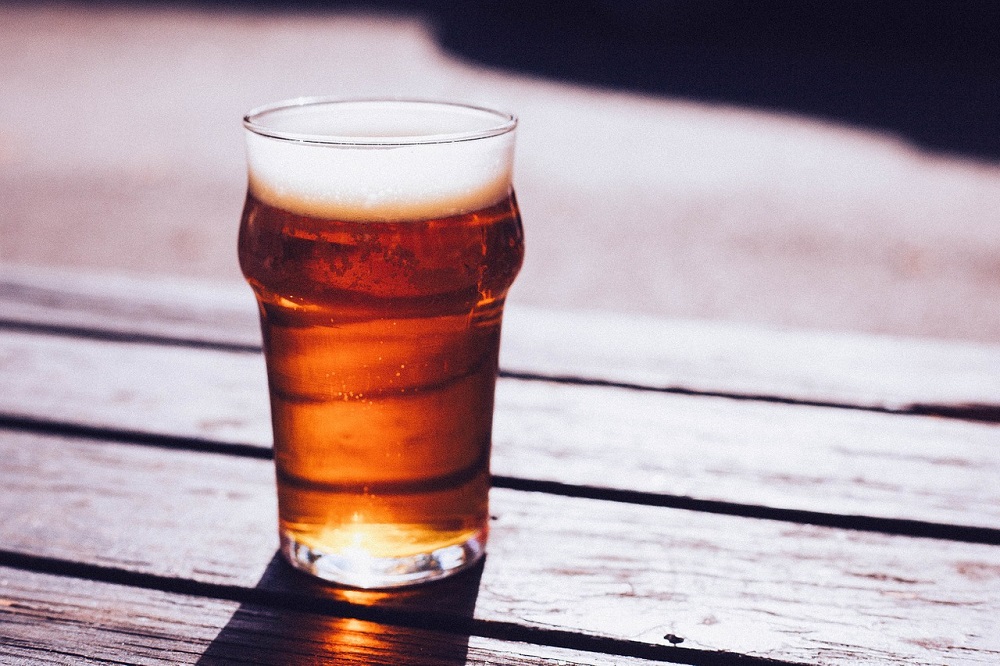 Pubs set to welcome back customers

The hospitality industry has been shut down since March because of the Covid-19 pandemic.

Announcing the latest changes to the coronavirus restrictions on Friday, First Minister Mark Drakeford suggested that they could get the green light to serve customers inside from early August, providing coronavirus cases continue to fall.

Pubs reopened in England last weekend. In Scotland, they will be able to fully reopen on 15 July.

Major pub chains including Wetherspoons and Brains are staying shut until they can open fully and initially turnover is expected to be at 25% of pre-lockdown levels.

Initially it is expected that only about 50% of pubs will reopen.