The outbreak of Covd-19 infections at food processing plants in Wales continues to cause concern with over 400 infections now confirmed over three locations.

There are currently 204 cases at the 2 Sisters food processing plant on Anglesey and 166 workers have tested positive for the virus at the Rowan Foods site in Wrexham.

So far over 500 people have been tested at Llangefni and 1,000 at Wrexham.

The government called for a review of all meat and food processing businesses, including abattoirs earlier in the week and yesterday Llŷr Gruffydd MS, Plaid Cymru’s Shadow Minister for Environment and Rural Affairs, called for universal testing of all workers across all meat processing plants in Wales.

There have also been 33 cases at Kepak in Merthyr Tydfil, but these have been spread over several month and Mr Drakeford suggested this appeared to be different to the other two virus hotspots.

“The outbreaks are a sobering reminder that coronavirus has not gone away,” he said.

“It is still here with us in Wales.”

Today’s figures released by Public Health Wales have reported 65 new cases of Covid-19. Since the outbreak first hit Wales in March 15,531 people have tested positive for the virus.

Two more people have died but the cumulative total is unchanged at 1,497 as two deaths had previously been double counted in error.  There were 2,878 tests carried out yesterday.

Parents assured children can ‘safely return to school’ on Monday

First Minister Mark Drakeford reassured parents that children can be sent “safely back to school” at Friday’s coronavirus press briefing.

Schools in Wales will welcome back most pupils for the first time since March when they reopen on Monday.

Stressing that health and safety measures have been put in place to keep children safe, he said: “We now have all the arrangements in place necessary to give people that confidence.

“I know the parents have been using these three weeks to contact schools to discuss directly with head teachers the arrangements that schools are making.

“We’ll have to wait to see [how many pupils return to school] because these are parental decisions in the end, but the conditions are there for every parent to be able to send their child safely back to school.”

Economy Minister Ken Skates has confirmed the Welsh Government is conducting a rapid review of the hospitality sector but says no date has yet been set for when pubs and restaurants in Wales can reopen, and warned of the dangers of loosening restrictions too quickly.

The sector was closed down when the coronavirus pandemic struck in March, but Prime Minister Boris Johnson announced last week that pubs, hotels and restaurants could reopen in England from 4th July.

The industry reopens a day earlier in Northern Ireland and on Wednesday the Scottish Government announced beer gardens could open there from 6 July, and pubs and restaurants can reopen from 15 July.

Mr Skates told the Welsh Affairs Select Committee: “If you emerge from coronavirus with decisions that are premature you can plunge your economy back into danger, you can plunge you country or region into lockdown and we will not let that happen to the Welsh economy,”

Both Plaid Cymru and the Welsh Conservatives are pressing for a timetable for reopening the sector.

Darren Millar, Welsh Tory Covid recovery spokesman, told the BBC: “The lack of an indicative timetable for the reopening of pubs and restaurants in Wales is now a major concern.

“If Scotland, England, and Northern Ireland have managed to set out a timetable for these businesses to reopen safely then Wales can too; I urge the first minister to give those whose employment is at risk some hope by setting out a timetable today.”

Helen Mary Jones MS, Plaid Cymru Shadow Minister for the Economy, said: “Plaid Cymru has been consistent in our assertion that public health should come first, but our economy sits on a cliff edge and we’ve never had a clearer signal that that it may be safe to act to save it.

“I’m calling on Welsh Government to give a commitment this Friday as to when bars and restaurants can finally re-open. If there is no announcement, we face the real danger that many in the sector will decide to make redundancies, or worse, be forced to close. We need an assurance of timescales, before it’s too late.” 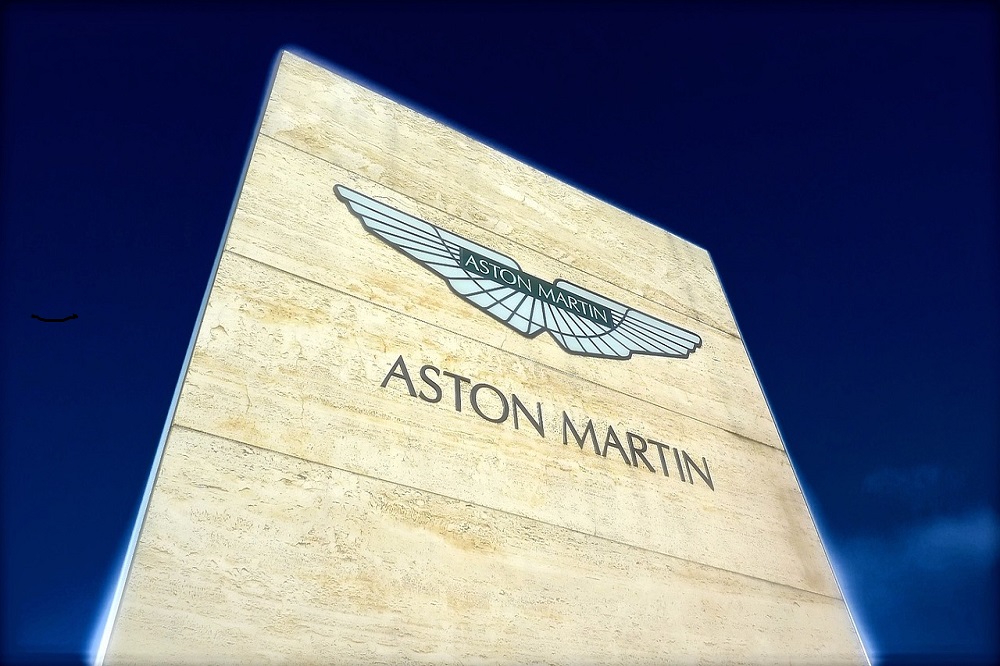 Lawrence Stroll, executive chairman of Aston Martin, has confirmed the company’s factory at St Athan has been scaled up to go into full production.

The Welsh Government made over £18 million of grants available to ensure the plant, that is building the new £180,000 DBX SUV, came to Wales.

The factory is expected to employ 750 people when fully operational.

Mr Stroll made the comments as he detailed plans to protect the luxury carmaker from the economic consequences of the coronavirus pandemic.

Aston Martin hopes to raise £190 million from investors and borrow about £55m after losing lost £119m in the first quarter this year as car dealers around the world shut up shop. It also revealed on Friday that sales would be lower in the second quarter.

Revealing dealer stock worldwide had been reduced by 617 cars Mr Stroll also announced the first deliveries of the DBX will be made next month.

“We are making very good progress on my first priority, the rebalancing of supply and demand and reducing dealer stock as we reset the business and restore exclusivity,” he said.

“We have also successfully completed all test production trials for DBX and have scaled up [the St Athan DBX factory] for full production.”

A one-million pound fund is being made available by the government to make it easier for people to access local government services online.

The Local Government Digital Transformation Fund was established in 2018 but has been repurposed during the coronavirus pandemic to ensure bids that respond to the current situation are given priority.

The fund provides grants to help local authorities collaborate and to start developing common standards and services across Wales.

Announcing the fund was open to applications, Housing and Local Government Minister, Julie James noted that due to the impact of coronavirus digital innovation “has sped up considerably over the last few months.”

“We have all started doing a lot more online – from the weekly food shop to keeping in touch with friends and family,” she added.

“It has also changed the way people expect to interact with businesses and public services. It is therefore essential local government is able to respond to this demand and work together to ensure we provide the best possible service to the public.”

Mark Isherwood MS, the Welsh Conservative Spokesperson on the Armed Forces and Veterans in Wales, has welcomed the announcement yesterday of additional funding from the UK Government for service charities.

Close to £6 million of new funding will go to 100 service charities throughout the UK, including the VC Gallery based in Pembrokeshire, the Bluebirds Veterans Project, and the Ceredigion Armed Forces Veterans Hub.

The UK Government also confirmed that it will launch a consultation next month that will examine the option of granting tax relief for businesses that employ Veterans.”

Mr Isherwood said: “This will be welcome news for the many charities here in Wales supporting veterans, service families – including children – and serving personnel Regular and Reserve, and its announcement as we approach Armed Forces Day on Saturday is all the more appropriate.”