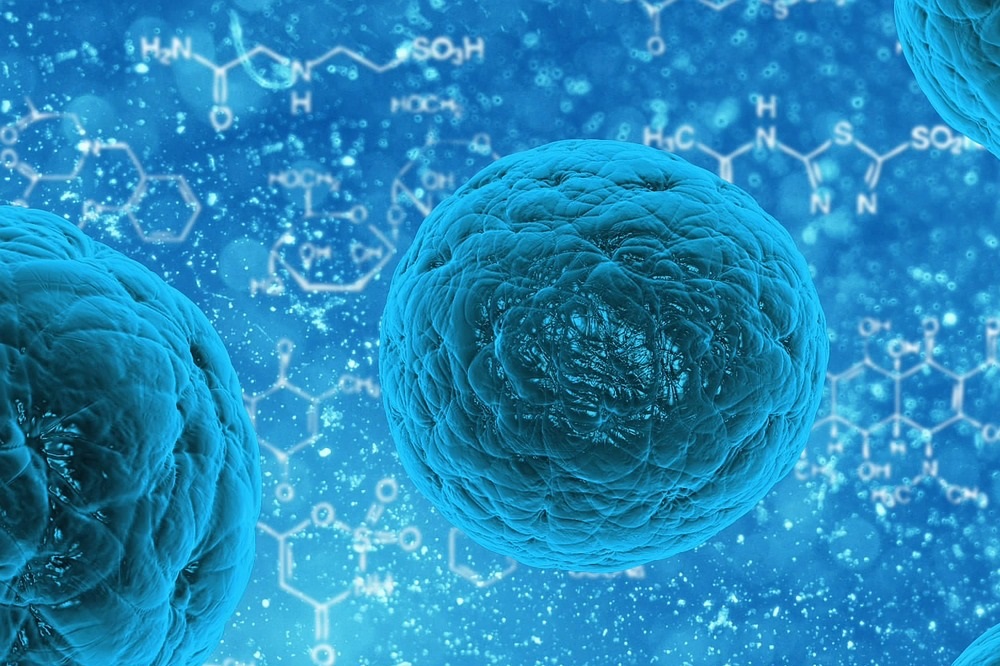 Standing in for the Committee Chair, Helen Mary Jones AM (Plaid, Mid & West Wales), noted that one of the inquiry’s main findings is a goal to eliminate Hepatitis C by 2030 was likely to be missed and both diagnosis and treatment rates will have to increase significantly if the target date was going to be met.

There are signs of encouragement, such as increased take-up of testing for blood-borne viruses for newly-detained prisoners. However, one of the more challenging areas was a lack of awareness amongst health professionals with many people at risk of contracting the virus not always being offered tests.

Shadow Health Minister, Angela Burns AM (Con, Carms. W. & S. Pembs.) said that while there was cause for optimism that the disease could be eradicated like polio, the instances in which people were contracting the virus were broader and starting to include things like cosmetic and steroid injections – which warrants consideration for widening needle exchange programmes and opening steroid clinics.

She also believes the 2030 target wasn’t that ambitious when Scotland has a 2024 target and England 2025. Wales is a small country so, on paper, we should be able to get to people quickly and there seemed to be a reluctance on the Welsh Government’s part to have targeted public information campaigns.

“The belief is that potentially half of those in Wales who have hepatitis C haven’t received a diagnosis yet, partly because of the asymptomatic nature of hep C, so people sometimes receive a misdiagnosis. Perhaps people aren’t aware that they’re in a risk category – people who perhaps have used drugs in the past and haven’t done so for decades and think that the risk has passed; potentially, users of drugs or injections to improve their image or performance in sport, even….”

Caroline Jones AM (BXP, South Wales West) added that guidance notes to health boards wouldn’t cut it; there needs to be a clear strategy as only one health board met its treatment target in 2017-18.

Health Minister, Vaughan Gething (Lab, Cardiff S. & Penarth), told AMs that since the introduction of new treatments in 2014, the NHS treated 2,850 patients for hepatitis C with a 95% success rate – but there was still more to do.

Patient records will be checked and potential patients will be contacted over the next year with local health boards set to be issued formal minimum treatment targets from 2020-21:

“Health boards will be sent a formal minimum treatment target as part of the NHS delivery framework for next year, 2020-21. This will encourage health boards to invest in effective and sustained outreach services in order to engage with individuals who are not currently in contact with traditional services. It is these outreach services that are needed rather than, in my view, a national awareness campaign.”

Learning disabilities cause people to die 20 years younger on average

Chair of the Petitions Committee, Janet Finch-Saunders AM (Con, Aberconwy), provided some background to the petition.

Born with severe learning disabilities, Paul Ridd (pictured above) was admitted to Morriston Hospital towards the end of 2008 with a perforated bowel. He spent three weeks in intensive care following surgery before being moved to a general ward – which his family believed happened too soon and resulted in the standard of care declining with Paul’s physical condition.

He died on 23rd January 2009. A coroner’s inquest found he died from natural causes contributed to by neglect.

In 2014, the Welsh Government introduced a care bundle to ensure people with learning disabilities receive a fair and equitable service, but this hasn’t been implemented consistently across Wales, leading to “sporadic awareness” of the care bundle’s existence and resulting in the petition.

David Rees AM (Lab, Aberavon) was concerned that cases involving people with learning disabilities were still having to be addressed in 2019:

“It remains a stark fact that people with learning disabilities die on average 20 years earlier than the general population and that they continue to experience significant disparities in the quality of care and support they receive, as well as the outcomes they can expect. This is unacceptable in a twenty-first-century Wales.”
– David Rees AM

Mark Isherwood AM (Con, North Wales) noted an important distinction between autism and learning disabilities, where people with autism can live fairly independently with a degree of support. People with disabilities should be given a direct role in the design and delivery of services for them instead of being fitted into a model designed by people who don’t think as they do.

Rhun ap Iorwerth AM (Plaid, Ynys Môn) gave examples of conversations structured in a way where neurodivergent people may give a literal answer while neurotypical may expand on an answer resulting in missed symptoms and misdiagnosis. Helen Mary Jones AM (Plaid, Mid & West Wales) expanded further on this, saying a constituent (who’s since died) didn’t have a broken neck diagnosed for 10 days because he couldn’t communicate what happened.

“….led by the University of South Wales, work is underway on developing a new three-tier framework approach to embedding training within NHS Wales….Tier 1 will be a national general awareness training programme for all staff. This will be embedded in health board equality and diversity training programmes and this is effectively mandating training. Tier 2 will comprise enhanced training for those staff with regular contact with individuals with a learning disability, and tier 3 will comprise a comprehensive education programme for staff with frequent specialised contact. So, everybody will get basic training and there will be more specific training for those that have more intensive contact.”
– Deputy Minister for Health & Social Services, Julie Morgan

The university will work with the Paul Ridd Foundation and NHS with a hope it will be rolled out in spring 2020. In the future, a similar programme could be developed for autism and it could be expanded to the social care sector. 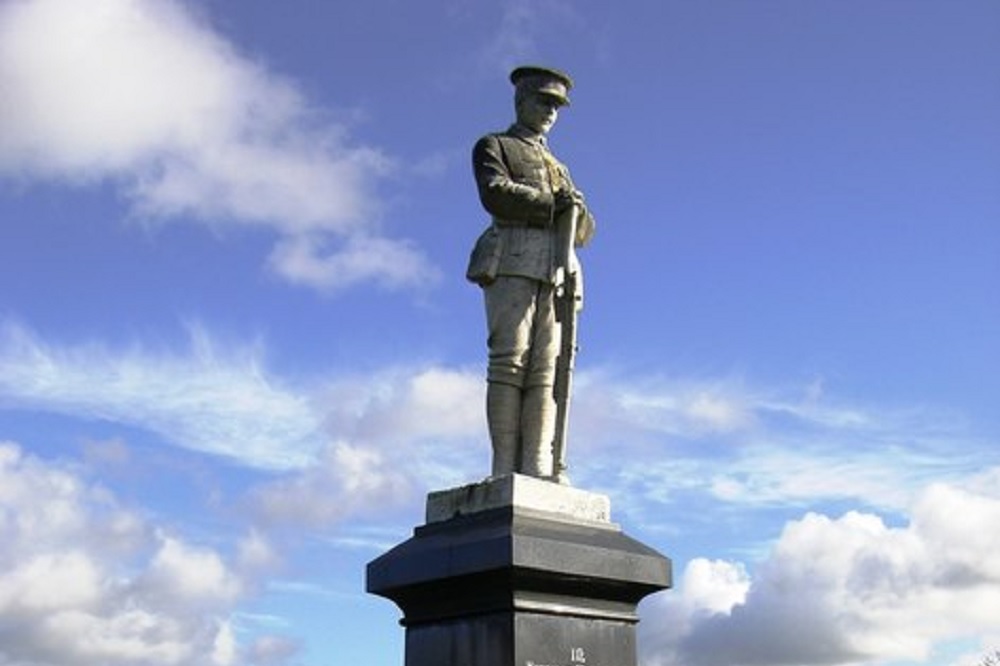 It was the Leader of the Opposition, Paul Davies AM’s (Con, Preseli Pembs.) turn to lead this week’s short debate on the subject of protection for war memorials

Recalling several acts of vandalism against war memorials in Connah’s Quay, Swansea and Bangor over the last year, Paul Davies said war memorials were coming under increased threat. Some memorials have even been targeted for scrap metal, with UV-detectable smart water used to trace stolen memorials.

The Historic Environment Act 2016 contains no specific protections for war memorials and the only existing legislation dates back to 1923. He hoped the Welsh Government will commit to reviewing legislation on memorials – something he’s calls for for several years.

“I’d like to once again put it to the Welsh Government that there should be a statutory duty on local authorities to protect our war memorials. As I said in 2012, this would mean that the legal duty would require local authorities across Wales to ensure that war memorials in their areas are maintained. We know that the War Memorials Act 1923 permits local authorities to use public money for the maintenance of memorials, but councils are under no obligation to do so. This would involve ensuring that each local authority, working closely with community groups and organisations, have a specific custodian whose job it would be to identify and preserve war memorials in their areas.”
– Leader of the Opposition, Paul Davies AM

Joyce Watson AM (Lab, Mid & West Wales) offered her congratulations to Patti Flynn for a 26-year campaign for a memorial to ethnic minority veterans, which was recently installed at the National War Memorial in Cardiff.

Relationship with War Memorials Trust “to be strengthened”

The Welsh Government have show they care for memorials, with £230,000 of grants awarded to 40 different memorials of all kinds as part of commemorations of the First World War. In addition, £32,000 is spent maintaining Welsh memorials in Flanders and Memetz Wood. 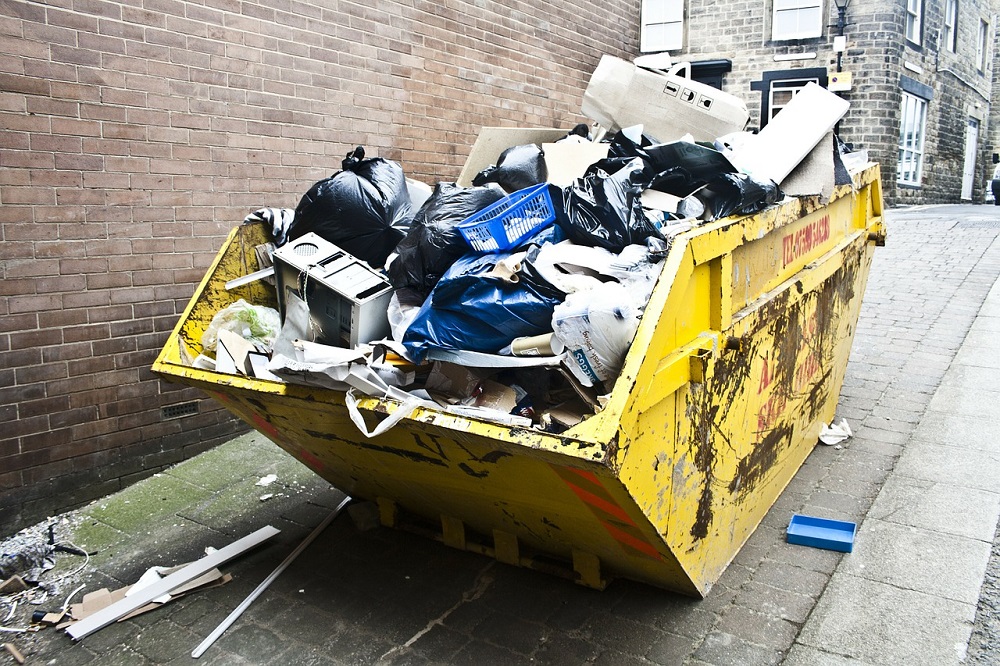 Photo by Nathan Copley from Pixabay

Landfill “better for the environment than incinerators”

The Chair of the Senedd’s Environment Committee, Mike Hedges AM (Lab, Swansea East) said that sending waste to landfill was more environmentally friendly than the use of incinerators, calling for the Welsh Government to ban new plants except those used to burn medical waste.

There have been calls for a moratorium on new incinerators in the Swansea area and at Barry in the Vale of Glamorgan due to concerns around emissions. Another incinerator is planned at Deeside Industrial Park.

Proposed changes to nurse shift rotas at Betsi Cadwaladr health board have been cancelled. The proposals would have seen shifts extended without pay for more than 4,000 nurses and healthcare support workers.

A Plaid Cymru plenary debate on the issue was held around the same time as the announcement was made.

Representatives from the Unite trade union said: “The decision by Betsi Cadwaladr not to progress with the changes to staff rosters is a victory for our campaign and will come as a huge relief to the thousands of nurses and health professionals who would have been affected.”

Nick Ramsay AM (Con, Monmouth) has said that people in the Aneurin Bevan health board are unsure about the impact on local hospital services when the Grange University Hospital – a new £350million critical care centre near Cwmbran – opens in 2021.

The Grange Hospital will take control of most emergency, paediatric and specialist services, with other services retained at Abergavenny’s Neville Hall Hospital and the Royal Gwent Hospital in Newport.

The board’s Deputy Medical Director said: “It’s important for people to realise that they will still be able to access minor injuries and still have medical assessments, and the vast majority of care that’s delivered within the health board will still be within those hospitals.”

A delay to the appointment of a new Chair of S4C has been criticised and described as proof that the UK Government doesn’t understand the channel’s importance.

A new Chair was due to be announced this autumn but has been pushed back due to the snap UK general election in December. The UK Department of Culture, Media & Sport said: “We have made sure that S4C has an interim chair in place since 1st October so that it can continue to operate effectively, and we will announce the new chair in due course.”

“Born with severe learning disabilities, Paul Ridd (pictured above)” – or not pictured above in this case; says it all really!