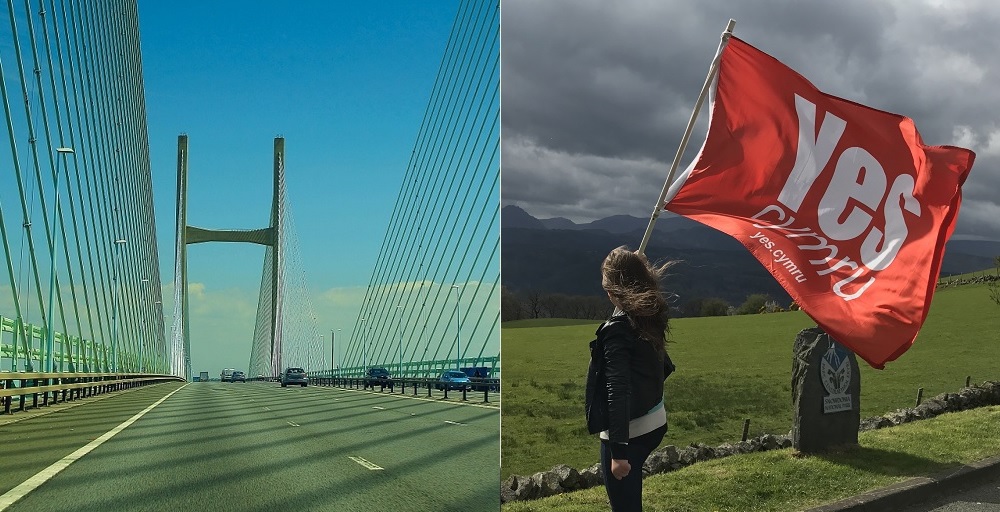 Welsh independence campaign group YesCymru say they have seen a surge in support, with over 20% of members joining over the past two weeks.

They said that 100 new members had joined after the Westminster Government’s decision to rename the Second Severn Crossing the ‘Prince of Wales Bridge’ without consultation.

A petition to scrap the name change has been signed by over 37,000 people.

And the campaign group said that they expected membership to rise again as the UK Government launched a court challenge to ‘grab’ devolved powers following Brexit.

“The Tory UK Government’s action is undermining devolution in grabbing back powers which should come to Wales when the British state leaves the European Union,” YesCymru Chair, Iestyn ap Rhobert, said.

“The people of Wales voted strongly in favour of the current settlement in a referendum back in 2011, therefore this action by the Conservatives is totally undemocratic.”

“With the future of Wales being constantly undermined by the Tory Government, we believe independence is now the only viable option for our future as a nation.

“A YouGov opinion poll commissioned by Yes Cymru in May last year showed that more and more people are open to the idea of independence for Wales: 26% were in favour.

“This support is likely to increase in response to the way in which the Conservatives are undermining our national legislature.”

YesCymru was launched in February 2016 and 100 members were present at the first General Meeting in June 2017. Current membership stands at over 500 members.

The group now has over 30 branches, including in Cardiff, Swansea, Newport, Wrexham and Aberystwyth.

Responding to a question raised by AM Neil McEvoy, he said the Welsh Government will not ask the UK government to rethink the move.

“I think it’s absolutely right that the Prince of Wales is recognised, and the naming of the bridge after him,” he said.

“I think, whilst it’s in the gift of the UK government, is something that many, many people in Wales will support.”

However, Plaid Cymru AM Adam Price described the renaming as a “a deliberate attempt to reintegrate Wales into a nostalgic Britain that probably never existed”.

“It’s a re-colonisation effort,” he said.