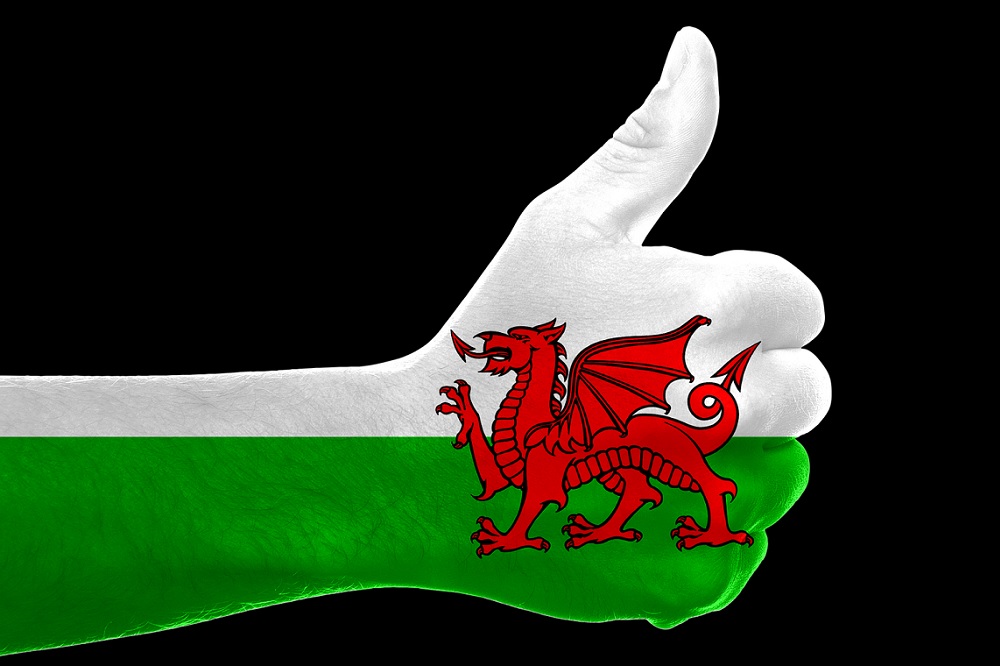 With the appetite for Welsh independence apparently gaining traction, there are growing calls to depoliticise the movement in an effort to broaden the discussion and ‘widen the debate’.

While the desire to foster a greater interest and enthusiasm for independence is commendable, this can’t come at the cost of neglecting the political, social, ethical problems that independence should be seeking to solve.

Take YesCymru’s Ebbw Vale branch, which recently announced itself to the world on social media not by outlining any concrete ideological aims, but by being at pains to state that they are politically disinterested:

“Just to make it clear, as an organisation, we are not aligned to any political party and we welcome anyone who wants to work towards creating an independent Wales, regardless of political affiliation.”

Ebbw Vale, like many places in the valleys and beyond, is on its impoverished knees from ideological Westminster austerity fostered by four decades of neoliberal capitalism.

This is something The Guardian’s Aditya Chakrabortty was acutely aware of when visiting Bridgend during the 2017 General Election campaign, commenting that:

“Few other parts of Britain rival south Wales for its sense of economic tragedy: the area that gave the world the first iron rails, exploited for its mineral wealth and then rendered surplus to the requirements of capital.

“We talk of people thrown on the scrapheap; here’s an entire tranche of the UK now post-growth and post-democracy.”

Fundamentally, then, the problems that plague Welsh society are political in nature –  namely, accumulative crises of late capitalism ­­– and the architects of ‘indycuriousity’ can’t lose sight of this.

While there is every chance that independence from the British state may provide the first steps towards solving these problems, these issues need to be front and centre if people are to be convinced that independence will actually be to their benefit.

Overlooking these issues in favour of nebulous, undefined visions of an independent Wales raises the question of what, exactly, independence is for.

With political literacy dangerously low, why would anyone care who governs them if they can’t perceive any immediate material benefits?

As it stands, the Welsh independence movement is in dire need of developing a useful critical vocabulary.

This doesn’t mean memes, rhetoric or slogans, but a practical, materialist critique that accurately identifies the problems Wales faces, and how independence would actually solve them.

As an exemplary gesture towards this, the economic and philosophical foundation required for a successful independent Wales – a green economy, control of natural resources; coping with increasing automation and the looming transition to a post-work economy underpinned by universalism and/or basic income; dealing with private sector flight and crises of capital more generally – needs to be informed by a competent critique of capitalism and class relations.

Complacently allowing more centrist or right-wing ideologues to enter the debate risks the independence movement being co-opted by forces that have no desire or will to create a Wales that can meet these issues head-on, and solve them in a way that is beneficial to all who live here (or wish to live here in the future).

Ultimately, the battle for independence is about empowering the average Welsh resident with the political capital to improve their own lives.

That’s not just about splitting from the British state and English subjugation. It’s about tackling the source (not just the symptoms) of the fundamental problems that Welsh society faces on a daily basis: poverty, homelessness, militarism and so on.

None of these will be inherently overcome through independence without a political ideology underpinning it.

If all an independent Wales achieves is the same structural inequalities as the United Kingdom, but with Y Ddraig Goch flying above every public building instead of The Union Jack, what’s the point?

What, exactly, has been achieved? What improvements will we have made to people’s lives?

Surely the last thing any right-minded independence supporter wants is a pervading sense of regret among the public if this brave new Wales doesn’t actually offer them any material benefit.

We only need to look to the growing apathy towards devolution and the Welsh Assembly to see what can happen when a political project isn’t radical enough to deliver a better Wales.

We can’t afford for this to happen on the grander stage independence would provide.

We all know that the story of modern Wales is one of worker exploitation, of subjugation (albeit somewhat willingly) into an Empire built on the extraction of material and labour from its weaker constituent parts.

But this is not a uniquely Welsh story: it’s a working-class story, a colonial story; the story of the flow of capital running roughshod over people that have no political power to do anything about it.

An independent Wales won’t liberate people from these structural oppressions if the preceding movement isn’t driven by an ambitious and radical political project.

Independence should always be a means, not an end, and the indy movement cannot lose sight of this.

If you want an independence that means something, that improves your life and the life of everyone around you, the charge is simply this: get politically active, identify the actual modes of oppression at play in Wales, and engage in a discussion that seeks to overcome them.