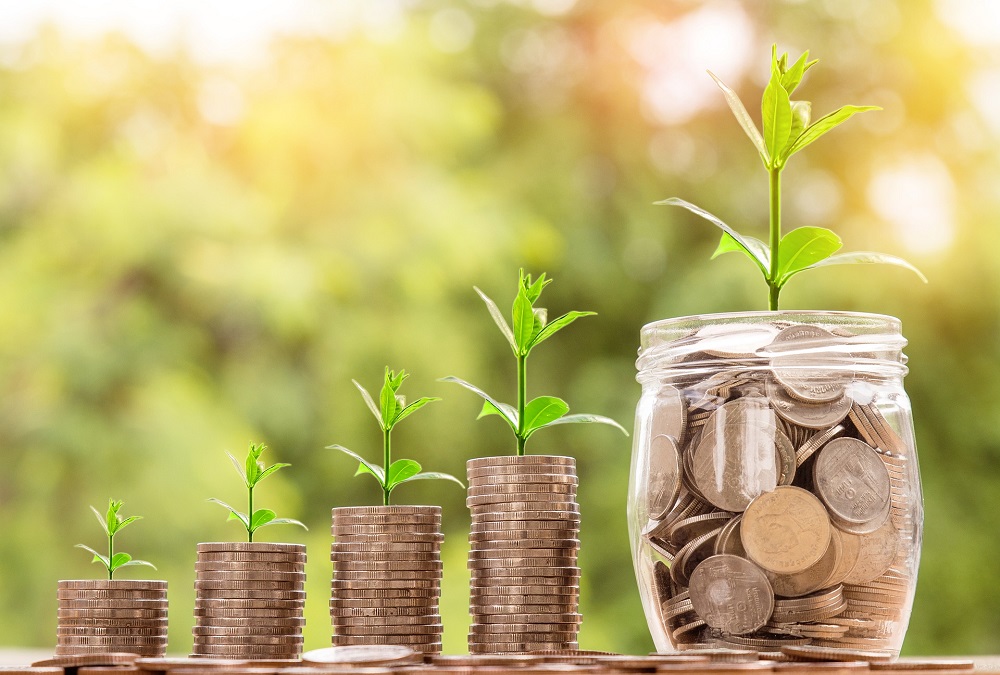 Welsh democracy is maturing. For the first time in centuries, Wales is gradually taking control over its own taxation.

At the moment, Wales’ taxpayers pay income tax to HMRC according to rates set fully by UK Government. But from the 6th of April 2019 onwards, rates will be set in part by Welsh Government.

UK Government will reduce each of the three bands of income tax paid by Welsh taxpayers by 10p. Welsh Government will propose its own rates in each tax band annually, allowing the Assembly to discuss and approve them, and the revenue from these rates will form a significant part of the Welsh Government’s budget.

Welsh Government have suggested a rate of 10p for the first Welsh rates of income tax, i.e. keeping the newly-devolved rates unchanged. For now. And this week, the Assembly approved the proposal.

This is a truly momentous moment for our Parliament.

The citizens of Wales will see for the first time, in real terms and on their pay slips, the importance of our Senedd and Welsh Government and how it impacts our day to day lives.

Our Parliament is growing and maturing. But with power comes responsibility and there is a duty on all of us, as members of this Parliament and as members of our respective political parties, to not only respect these new responsibilities but to give careful thought about how these new levers can be best used for the benefit of the people of Wales.

Innovation and creativity will be key as we move towards creating a Welsh way of setting taxes, a Welsh way that not only gets to grips with the very intrinsic issues at the heart of Welsh society but one that allows us to be progressive and ambitious in our ideas.

A tax system that is fairer for the people of Wales.

For example, how can we ensure that different taxes complement each other? What lessons can we learn from other tax regimes?

We are presented with an opportunity to diverge from the UK way of taxation, to really make a difference to people’s everyday lives.

Whilst not pursuing change for change’s sake, we must be willing to take that opportunity. In Plaid Cymru, a new Fiscal Commission will weigh up a number of innovative options.

This is an opportunity to build a stronger Wales.

Plaid Cymru believes that Wales can and will be independent one day, and the start of the process of devolving tax is a step in the right direction.