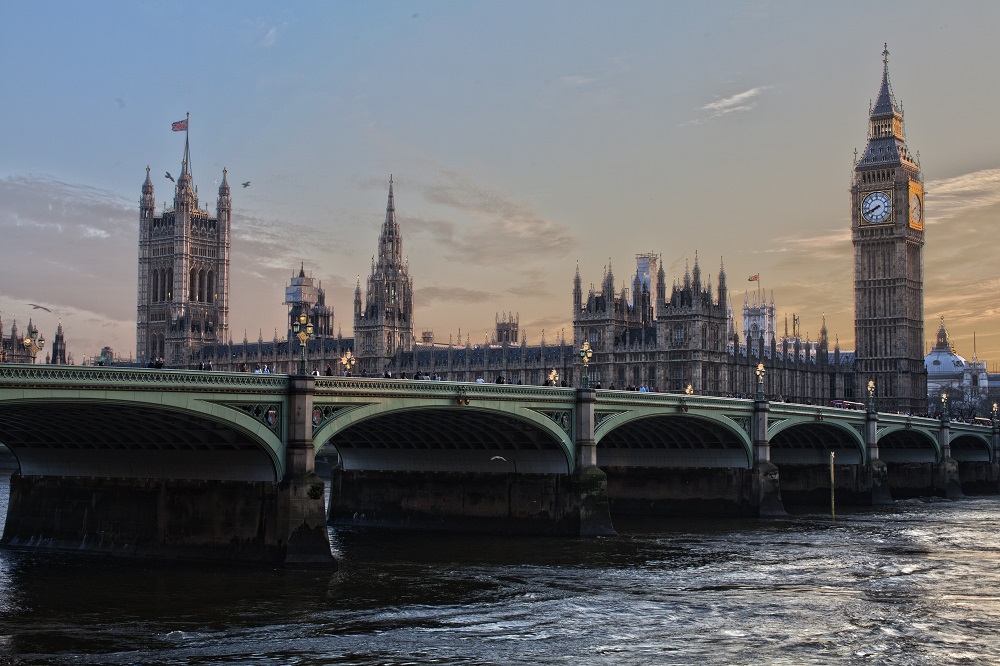 Over the last eighteen months, the Law Society has been reviewing the framework that is called Deprivation of Liberty Safeguards (DoLs) that is put in place when a person who lacks capacity is placed in a care home.  A Deprivation of Liberty, which is part of the Mental Capacity Act 2005, sounds onerous to many relatives when they first hear about it.  But it is there to ensure that there are checks and balances for the person placed in care, that decisions are made in their best interest and that an independent advocate can be appointed to speak on their behalf in these decision making processes.

The problem is that this process is clunky, can take a long time and many people are falling through the net because of the sheer volume of people now in the care system.  Basically, the present system is not fit for purpose hence the review by the Law Society.

My organisation provides the Independent Mental Capacity Advocates that assists those placed under a DoLs in Conwy and Denbighshire but there are other organisations that provide this service in every county throughout Wales.  As a team, we sat down to review the new proposals and as one were shocked to see what was intended to replace the present system.

The Law Society had made proposals which on the whole were sensible and would have made the process better but this is not what is going through Westminster, this has not been devolved to the Welsh Assembly.  I was so taken aback by what is being proposed by the Government in London that I took the unusual step of sending an open letter, as seen below, to Harriet Harman MP as Chair of the Human Rights Committee in Westminster.

If these proposals are passed into legislation the last place I would want to be is in a care home.

As Director of Services for Conwy and Denbighshire Mental Health Advocacy Services, I feel I need to write to you as Chair of the House of Commons House of Lords Joint Committee on Human Rights regarding The Right to Freedom and Safety: Reform of the Deprivation of Liberty Safeguards and the Proposed Legislation on Liberty Protection Safeguards (LPS)

We provide the Independent Mental Capacity Advocacy service in our area of North Wales and I am extremely concerned about the content of the proposed above legislation, which, as it stands, appears to undermine the key protections and rights of vulnerable adults, which were introduced following the serious case review of Winterbourne View. I will be feeding into the consultation process, that is currently underway, but I also felt that I should bring to your attention our objections to the proposed changes to this legislation.

There are many flaws within this proposed legislation but my main concerns are in regards to increased responsibilities being proposed for Care Homes managers which will allow them:

Although this legislation is worded carefully in parts, the effect of this proposed legislation will be to risk the removal of key human rights; it also ignores the entire concept of best interests and has put decision-making power over people’s liberty and rights in the hands of organisations and their managers with a commercial interest in the outcome/decisions.

There is no argument that the Mental Capacity Act 2005 Deprivation of Liberty Safeguards required updating as it was no longer fit for purpose.  The proposed new legislation will be a step backwards and the changes instead of looking after people’s best interest appear to have become a cost-cutting exercise that can only lead to people’s human rights being removed.

At the very least, a radical rethink of these proposed changes to DoLS legislation is required. Can you please let me know if you will be suggesting amendments and supporting the well thought through and consulted upon proposals made by the Law Society when this piece of legislation comes before the Houses of Parliament.

I look forward to your reply.