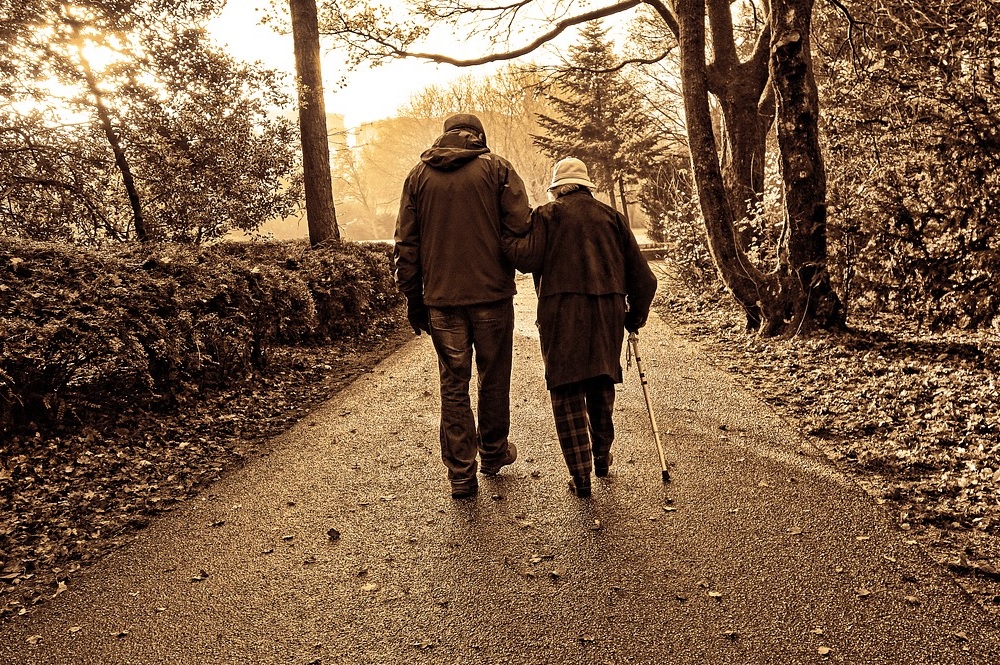 Mahatma Gandhi is reported to have said that ‘The measure of a civilization is how it treats its weakest members’, and this is something that I have strongly supported throughout my political life.

Historically, there has been a natural, in-built, tendency in Wales to do just that. Be it through co-operatives, mutuals, trade unions – we have a proud tradition in terms of supporting and looking out for each other.

Strong socialist values have underpinned the very fabric of our communities and we can be rightly proud that institutions such as the NHS have their roots here in Wales.

So, as we make our way through the 21st century, where is Wales now? And more importantly, where do we want Wales to be in years to come?

When I think of the Wales of the future, I think of one where our most vulnerable citizens are cared for and supported in a way which meets their needs.

We have a ageing elderly population, many of whom need social care interventions to support them in their daily lives. The reality in Wales in 2018 is that they are often being failed.

With Social Services having been devolved since the advent of the National Assembly, there is no-one else to blame here and it is clear that we need to up our game.

The Association of Directors of Social Services Cymru in their 2018 – 2021 Strategy state categorically that ‘Social Care needs to be both a higher political and funding priority for Welsh Government’.

We have also heard of countless examples from Age Cymru where they highlight how the current social care system is failing elderly residents across Wales.

I am often struck by some of the truly desperate stories of individuals from across Wales who are simply not receiving the level of social care that they need.

We have local authorities regularly failing to fulfil their statutory duties, and third sector organisations having to fight the corner of our most vulnerable.

It is simply not acceptable, and as a society, it should shame us.

We have known for many years that an ageing population will bring additional pressures – pressures to ensure that older people are cared for, supported, valued and enjoy life – that they feel part of a community, and are not lonely or isolated.

So, what has gone wrong? What has the Labour Party missed?

The key issue with the Labour Welsh Government, to my mind, is the lack of a clear, long-term vision for Social Care.

They have been too busy managing the short-term pressures, as opposed to creating a clear national vision for the future.

As the Directors of Social Services have pointed out, the sector needs to be given a higher status, and this is why I propose the establishment of a National Care Service for Wales, along similar lines to the National Health Service in Wales.

Social Care now finds itself in a very similar position that the health service found itself prior to the establishment of the NHS.

During the 1930’s and 40’s the provision of health services was not universal, with patients generally having to pay for their care from private providers, while some were fortunate to receive free care from charities – clear parallels with the current provision of Social Care.

It changed for the Health Service due to political will. The same needs to happen with social care.

For far too long, Social Care has been seen as the poor relation in the Health and Social Care field, but the work that the service delivers is vital in terms of protection, prevention and rehabilitation to our most vulnerable groups.

It needs to be given parity of esteem, and parity in terms of political and organisational status.

We need national direction in terms of Social Care, and the issue of staffing is key to that, and I believe that the Welsh Government need to provide far more direct leadership.

The sector has a massive issue in terms of recruitment and retention, and it is vitally important that we increase the standing of care workers – recognising and rewarding the valuable work that they do – and paid a living wage.

I would want to see a National Pay Model which will show staff clearly that they are valued, and that we appreciate the key work that they do – similar to the model which exists within healthcare.

That fair pay model needs to link clearly to a ‘National Recruitment Campaign’, and a ‘National Social Services Workforce Plan’ which will deliver the workforce numbers needed to provide the services that people need and deserve.

When we look at international examples, we find that Wales has fallen behind in so many ways, and the Welsh Government needs to be looking widely at what we can learn from others.

In Scotland, the elderly receive free personal care, and as well as introducing this in Wales we should also look to abolish care charges for dementia patients.

Dementia is a disease of the brain, so why on earth should sufferers be treated differently to those of any other medical disease? It is simply not fair, and it needs to be addressed.

Wales as a nation is developing. The advent of devolution means that we have the ability to do things differently.

Anyone of us could have the misfortune of needing social care as we head into our later years.

To my mind, we need to share the risks, and set out a long-term goal of delivering social care to those that need it, free at the point of delivery, funded by general taxation.

Devolution in action, and true to Welsh values.