A new version of The Mabinogion is to be published 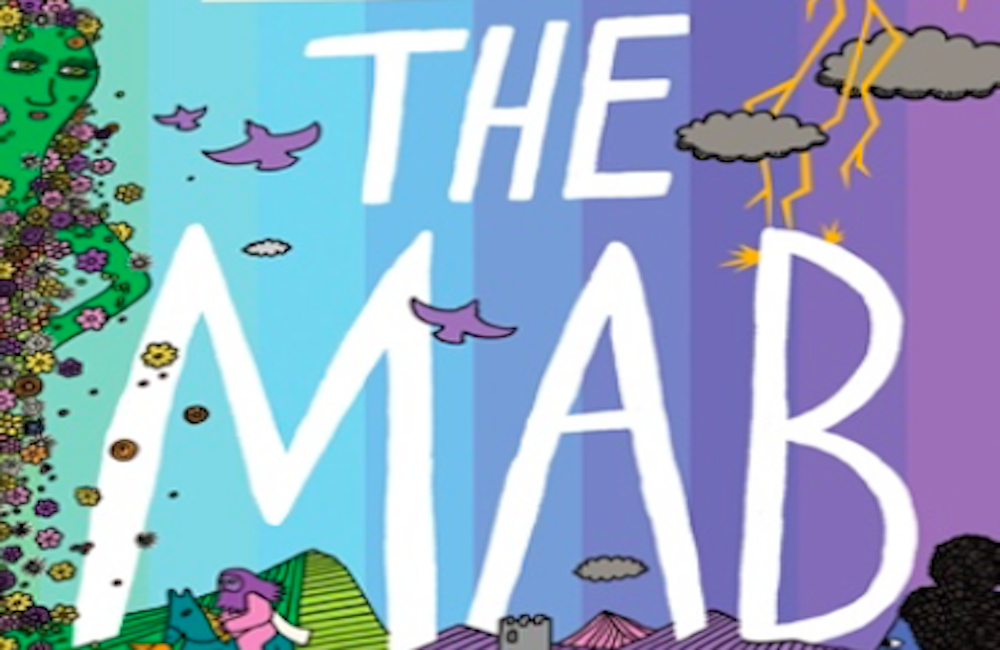 It’s the famed centuries old Welsh book of fables that has spawned myths and legends.

Now the legendary collection of tales that make up The Mabinogion have had a makeover and been rewritten for a new generation of young people to discover.

A crowdfunder to finance the publication of the updated version of The Mabinogion,  led by former Children’s Laureate Wales Eloise Williams and Welsh author and TV presenter Matt Brown, was launched in August 2020.

The new version retitled as The Mab will published in hardback on June 9th.

The Mab will also include a foreword from Michael Sheen.

The Mabinogion tales are the earliest prose stories of Britain and have been part of Wales’ cultural heritage for centuries.

The stories were compiled in Middle Welsh (the Welsh language of the 12th to 15th centuries) in the 12th–13th centuries from earlier oral traditions. The title covers a collection of 11 prose stories of widely different types, offering drama, philosophy, romance, tragedy, fantasy and humour, and created by various narrators over time.

The new book aims to be an epic retelling for a new generation. Each tale has been written in English and then translated into Welsh by Bethan Gwanas, with illustrations from Max Low.

To bring the project to fruition The Mab sought publication through crowdfunding publisher, Unbound – and smashed its target.

Prospective readers were given the opportunity to help fund the book through choosing a series of rewards – everything from tote bags, art prints and signed copies of the book to virtual bookshop events, tie-ins with schools and a children’s bookclub – they then pledged their money, and waited for the project to be 100% funded.

So successful was it that it’s now been 138% funded.

“The Mab is an amazing new book retelling all 11 stories for young people,” said Eloise. “As far as we know, there isn’t another collection like it. We have so many amazing people working on the project and we are so excited to bring the stories to everyone.

“They are the oldest British stories and The Mab will help new generations of children fall in love with them.”

A new interactive literary art trail in Pontypridd depicting the tales within the book will launch the book before it hits the shelves.

The Mab Trail will see a series of permanent story stones and story boards placed in locations across Pontypridd where trail-goers are able to take rubbings of the stones, encouraging a creative way to walk the stories of Wales.

The Mab Trail will be launched with local schools on May 12th and will be open to the public from May 14th to coincide with the Pontypridd Children’s Book Festival.

The Mab will published by Unbound in hardback on June 9th, priced £18.99.

To pre-order the book and find out more visit: unbound.com/books/the-mab/

The slippage of language in calling them the “oldest British stories” has led to real cultural appropriation in the past – the Arthurian cycle is no longer ours and various elements of our folklore and mythology taken by sandal-sporting, Upper class English pseudo-pagans who are unhappy that their own mythological basis takes place in Denmark and around the Rhine. I hope that in making a cool, modern telling of our oldest cultural artefact the authors haven’t airbrushed the ‘Brythonicness’ out. If they haven’t, da iawn pawb.