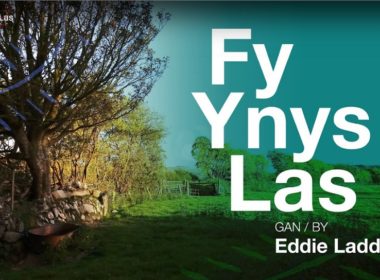 Review: Fy Ynys Las is an engaging and deeply personal mix of biography and cartography

﻿﻿﻿ Jon Gower If there was going to be anyone who could find a way of creating a piece of site-specific theatre during lockdown or ‘y clo mawr’ it was Eddie Ladd. This extraordinary performer has long married energetic, curiosity-charged physical dance with technology and ‘Fy Ynys Las’, my green […] 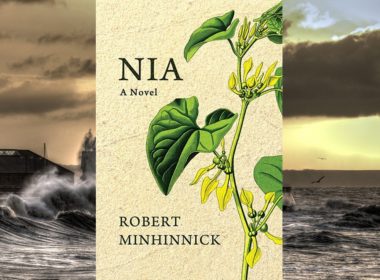 Review: Nia hymns Porthcawl into being

Jon Gower Some writers write about the places where they live or know to the extent they become synonymous with them, be it James Joyce and Dublin, Kate Roberts and the north Wales slatelands, Proust’s Paris or Gwyn Thomas and what he described as the ‘riven gulches’ of the south […] 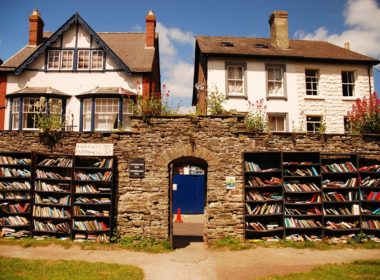 Review: Sound Walk to Hay-on-Wye made us attentive to the aural textures of the world

Jon Gower It’s one thing to present a radio programme but quite another to preside over the creation of a whole new genre but that’s precisely what the Welsh writer Horatio Clare has done with his ‘slow radio’ walks.  He’s sauntered around Greenland and followed in J.S. Bach’s footsteps across […] 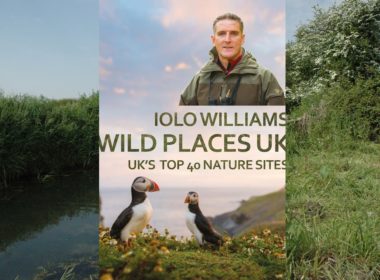 Jon Gower Having already picked his favourite places in Wales for a previous book the indefatigable and supremely knowledgeable TV naturalist now takes us further afield, visiting remote islands and urban sanctuaries, mountain glens and abundant estuaries. This is not a handbook to these places and you might not even […] 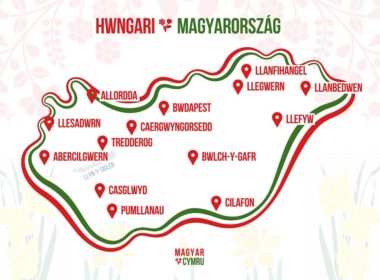 A Welsh-language map of Hungary has been a hit with the country’s news media. The map was published by Welsh-Hungarian information hub Magyar Cymru, who worked with train controller David Smith to translate the names of Hungarian cities including Szeged and Győr. The 25-year-old, originally from Birmingham, went viral a few […] 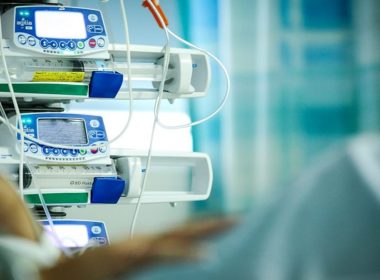 Review: Critical – Inside Intensive Care showed us a selfless army powered by compassion

Jon Gower Those who gather on the doorstep to clap the NHS of a Thursday might very well clap so loudly they strip the skin off their palms, after watching this urgently timely film. It took us behind very much closed doors to what is perhaps the very front of […] 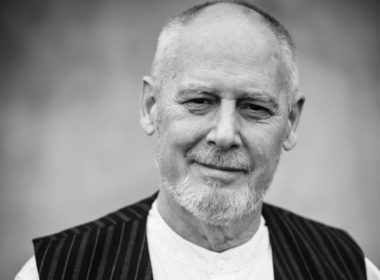 Jon Gower Phillip Zarrilli was a man with a rare panoply of gifts – a theatre maker and performer, a thinker, a teacher and a bridge between Western performance and Asian martial arts – yet he was un-showy about them all, choosing rather to be serious and scrupulous as he […] 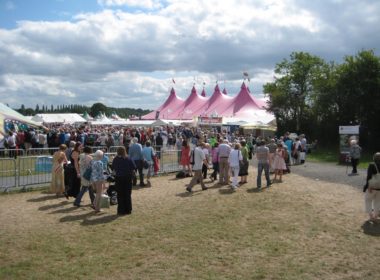 ‘Virtual National Eisteddfod’ to be held online in August

An online National Eisteddfod has been announced after the decision was made to cancel the event which was due to be held in Ceredigion in August due to the coronavirus pandemic. The organisers said that they had been “looking at new and different ways of working” and that they were […] 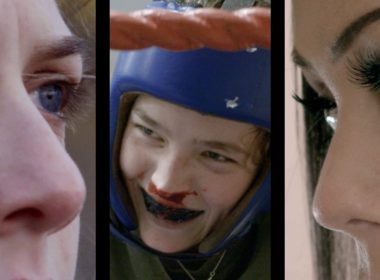 Review: Bocsio Merched gives an amateur sport its brief moment in the spotlight

Jon Gower One of the most coveted prizes in Welsh amateur boxing is the so-called ‘Welsh vest,’ awarded annually to the best fighter, who then duly wears it with pride. One of the women boxers who covets it the most is Tamlyn Williams from the Sandfields estate in Port Talbot. […] 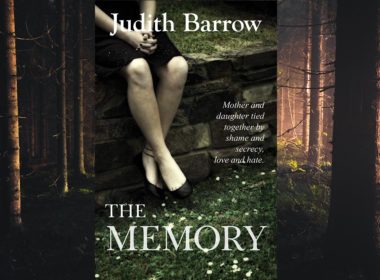 Review: The Memory has a tightly wrought and finely controlled plot

Jon Gower After a sprawling, four-volume Howarth family saga set in Lancashire and Ireland this latest novel by Pembrokeshire writer Judith Barrow has a much tighter focus, being essentially the life of one woman, Irene. She is a woman tested to the very limits and beyond as she weaves her […]