John Sheedy is the fourth Australian filmmaker to win the top prize at the festival, which is now in its 16th year and is one of the biggest celebrations of LGBTQ+ film in the UK.

Tarneit tells the story of two boys. Tyrone, (Calvin Black) and Clinton (Antanhe Zewdu), who share a bond as they are both deaf and neglected by family, and each dreams of escaping from the brutal violence that surrounds them.

Reacting to winning the festival’s top prize, John Sheedy said, “ I could not be more honoured and thrilled.”

Paying tribute to his young stars, he added, “And for those two brave, young actors who are profoundly deaf, telling this Queer story and being a part of that is so amazing”. 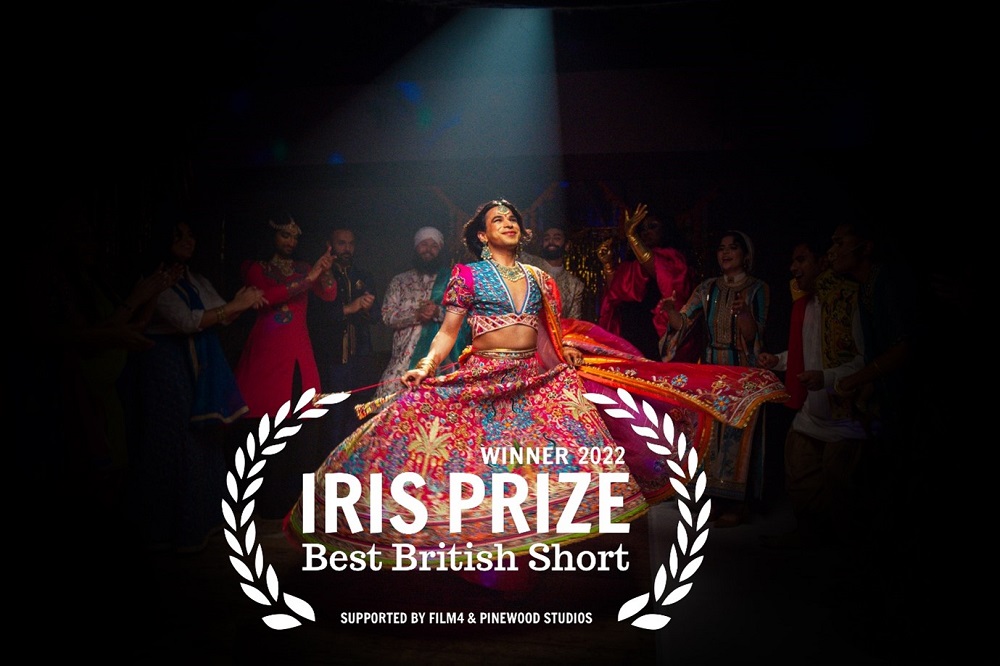 Queer Parivaar, directed by Shiva Raichandani, won the Iris Prize Best British Short Supported by Film4 and Pinewood Studios.  The winner will receive a package of services sponsored by Pinewood Studios Group and all of the nominated films are eligible for consideration for British Academy Film Awards and can automatically be entered by the filmmakers.

Film4 also confirmed it was extending its sponsorship of of the British Short’s Prize for a further three years, and the shortlisted UK shorts from this year’s festival will be available on All4.

Bård Ydén, Chair of the Jury, said: “The quality of the films in competition is as high as it is diverse, and we’ve been on an emotional rollercoaster throughout the selection process – which is exactly where we want films to take us.

“A number of films stood out, however, and in particular, Tarneit. It touched us in numerous ways, through exceptional storytelling and performances. This is a multi-layered film that will stay with you and we can’t wait to see what the filmmaker will present us with in the future.”

Full details about Iris Prize and this year’s winners can be found here:  www.irisprize.org