It’s that time of year when sparkly young eyes light up with delight as they unwrap their gifts from Santa. But it doesn’t always go to plan as our writers reveal.

When I was about eight years old I asked my parents for a suit for Christmas. Now before you imagine them buying me a two-piece or a three-piece suit I have to tell you that I’d given them a steer by telling them about my friends, who were having cowboy suits and astronaut suits and the like.

But when Christmas morning came around I unwrapped what was obviously my principal present only to find they’d bought me an Acker Bilk costume.

The name may not mean much to you and he certainly didn’t to me. Acker Bilk was a British jazz musician, notable for his dapper dress sense.

To help ensure the magical transformation the kit contained a small plastic bowler hat, a fake beard and moustache that clipped painfully on the inner rim of your nostril and, in lieu of Acker Bilk’s clarinet, they supplied a plastic recorder.

I remember my parents beaming as I put them on, even as I winced inside.

Once I had fully become Acker Bilk they ushered me outside to where a big black door separated out back yard from the street.

Encouraged through it, I went out onto the street where my friends were zapping each other with toy laser guns or plastic Colt 45s although they soon stopped when they saw me.

And I couldn’t even lift my cheap recorder to my lips to play them ‘Stranger on the Shore’ which was Acker Bilk’s unexpected No 1 hit in 1962 as I’d never heard of it.

And, truth by told, now that I have heard its smooth jazz refrains, I never want to hear it again. It’s the soundtrack to my all-too vivid memory of the worst Christmas present of my days. 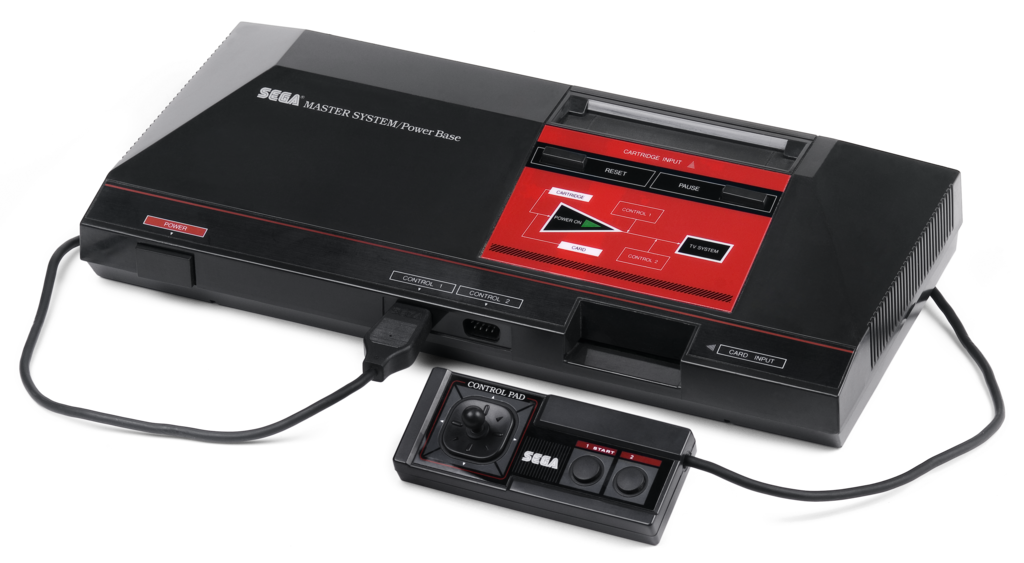 I was about 13, it was mid-December. I was recovering from a nasty case of tonsilitis, and it had been decided that I would stay home until term restarted in January. Both my parents had gone to work, my dad, a salesman for a magazine company and my mum a part time van driver.

I was bored; I’d spent ages just chilling out in bed waiting to get better and I was now on the awkward cusp of recovery and still being ill. Feeling healthy enough to do something but not well enough for any real freedom, so I was still stuck in the house, being wrapped up warm and fed antibiotics.

I longed for the adventure of outside. It’s worth noting here, for all you young ‘uns that this was long before the internet, Netflix and mobile phones, just four channels, and one of those was in Welsh.

A few years beforehand, I had found my parents’ Christmas present hiding place so, with ninja stealth and mischievousness pulsing through my veins I went on a recovery mission. A few shaky cupboard doors later, I found it.

Now, only the cardboard box stood between me and 8-bit heaven. The deluxe version with a built-in game. Perfect! Alex the Kid’s, monkey-eared, face smiled enticingly from the side of the box “Open me, you know you want to” I heard him say, although that could have been the Night-Nurse I’d taken.

I took the box in to my bedroom and gently, so carefully, sliced open the sticky tape. Allowing the seam of the box to guide the blade of the knife so that when I put it all away the new taped would be untraceable. I meticulously unpacked the Sega Master System and hastily plugged it all in.

Games consoles were much less complicated in those days, most things were. Power cable in, video out and controller plugged in at the front.

I switched on the TV, and there, before my eyes, in all its perfect glory was the blue Sega logo staring back at me. I couldn’t believe how little time it took to load the game; seconds compared to the long, slow, irritating technicoloured beep, brree, peep, brr, bip of the old ZX Spectrum from Christmas past.

Alex the Kid bursts on to the screen in all his 256-colour brilliance. I begin to play. Walking, jumping and best of all punching enemies in the face.

This sneaking becomes my daily routine for about a week. What about “Save files” I hear you ask. Well in those days we couldn’t save games. None of this ‘return to most recent save point’ bollocks, no stack of easily replaceable lives. You started with three lives and that was that. You could gain more lives but once you were dead it was right back to the beginning again. And again.

By the time Christmas day arrived I had completed loads of levels and had built up quite a bond with the athletic Alex and his adventuring ways. I remember my mum standing over my shoulder, pissed, no doubt, complimenting me on my skills and asking if I’d played it before, maybe at a mate’s house? I nodded as the guilt tore through my mince-pie stuffed soul. 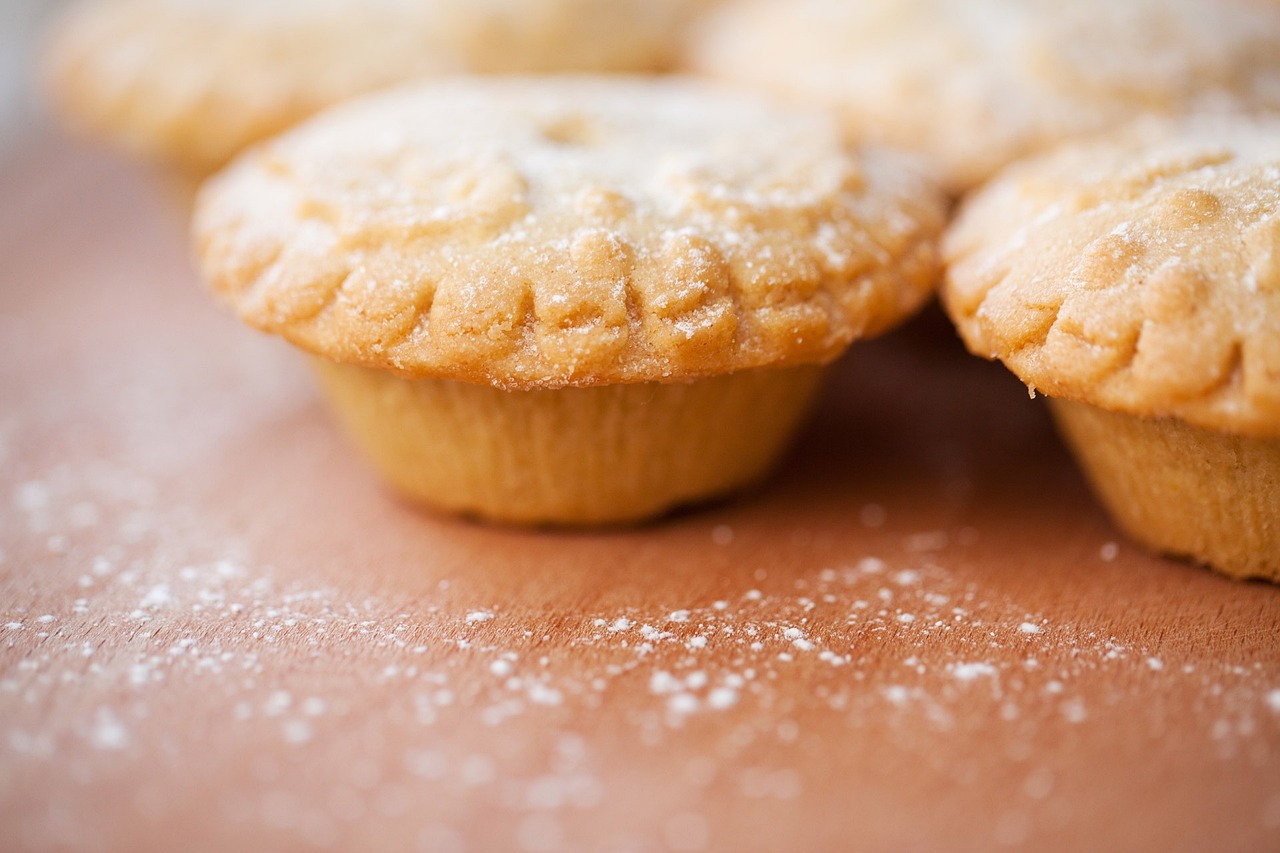 My daughter’s eyes still sting with tears when we talk about the Christmas of the Sewing Machine.

She remembers it as a body blow, and my toes curl with dismay to this day.

As a young girl, so hungry was she for knowledge and so sponge-like in her learning that with each passing week she would come home with a new faith, a new career ambition or a new plan for having the best time in life.

In her first year at secondary school, while I was embarking on a new adventure doing a technical theatre degree and learning about theatre design, she came home from her design tech module with a perfectly sewn pencil case.

It was hand printed, neatly overlocked, with a perfectly functioning zip – I was amazed. It was around the same time that for three or four weeks in a row she announced she was going to be a fashioned designer and her drawings seemed promising indeed.

I had the sewing machine brainwave just a week or so before the big day, located a machine which I could pay for over three months, argued hard with the dealer that the £100 pound limit for credit could be adjusted for the £99 bill, and finally sealed the deal.

It arrived and I was beyond excited. I would be giving her the all-important leg up into the world for which she clearly was showing such promise.

When I told my dad about it on the phone, he went very quiet.

“She’s eleven, Sarah, I’m not sure this is a great plan.”

But I was adamant and smug in my ingenuity.

Christmas morning came and the trouble started as soon as she saw the Nintendo DS sized present for her little brother, compared to the huge heavy box for her.

They opened their gifts at the same time and while my son went whooping off round the room, she stared at me, eyes filled with tears, and a brave but unconvincing grin.

“But you are so good at sewing” I said, determined to cheer her up. “Look at that zip! That overlocking! You clearly have a talent!”

“I didn’t do that, she said…Miss did. I just told you it was me because you were so pleased.”

I said no more, but went up to the always open corner shop, paid the £1.99 to withdraw £100 from my low funds, and found myself the unimpressed owner of a sewing machine I neither wanted nor knew how to use.

This must have been about twenty years ago, but I still remember the mental gymnastics involved in trying to make this Christmas present work.

The box I received was a decent size and was beautifully wrapped.

Inside was this weird metal frame about 8 inches high with a large hook and thick glass bowl, about the size of a grapefruit with deep serrations on the top.

I couldn’t work out what it was.

There was nowhere on the bowl to attach the hook and however I moved the frame the bowl wouldn’t sit on it.

I spent weeks trying to put it together.

I remember sitting on the long train ride home from trying to come up with a solution but to no avail.

After several weeks I concluded there was a bit missing.

So, I asked the people who gave me the present if they still had the receipt because I couldn’t put it together.

They pissed themselves laughing.

Realising they were talking to and idiot they explained it was not one present but two – an ashtray and a banana hanger.