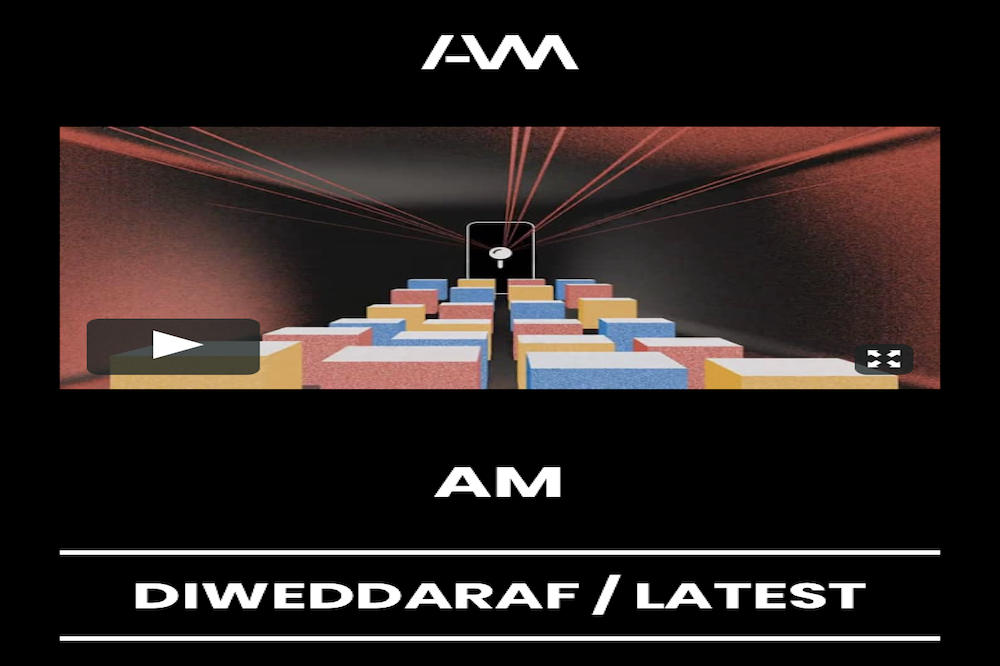 Ten months ago, AM was launched – two weeks prior to a pandemic. The aim was to create Wales’ first cultural digital platform that would, using website and app, be a vehicle for sharing and discovering the various manifests of Welsh creativity from drama to literature to music to film and so on.

It would be based on an ethos of transparency and partnership. All data shared, all insights shared, all experiences shared: all pooled to create a new digital audience for Wales crucially needed in an era when audiences are drifting away from traditional broadcasting.

Its inclusivity would be key, its grassroots approach would entrench it amongst the creative sector, its reflection of culture from all corners of Wales would help bridge divides and its accessibility would take previous disparate cultural disciplines to a wider unified audience.

AM was broken down into categories and within each category channels were created by creators/companies to stream content. 50 creatives were invited to form channels for launch date, reflecting all of the above values.

Manics Street Preachers streamed The Holy Bible movie for the first time online, the two Valley Aid concerts were streamed live and within a few days the world froze.

What happened next was the entering of unchartered waters. Music, something we’d always assumed would lead AM in terms of volume of content, disappeared. Virtual book launches became a thing. A huge output of theatre content – both archive and new commissions – mushroomed.

A platform that was launched as a concept suddenly became a living thing, driven by its channels and their content whilst we manically uploaded, built new channels and were in awe and inspired by the sheer determination and unflappable energy of Wales’ creative community.

What exactly was learnt during Lockdown1 I still don’t know.  We could only watch. A cruel pandemic was tightening its grip on the social, economic and mental health of a whole country –  and still hasn’t let go. 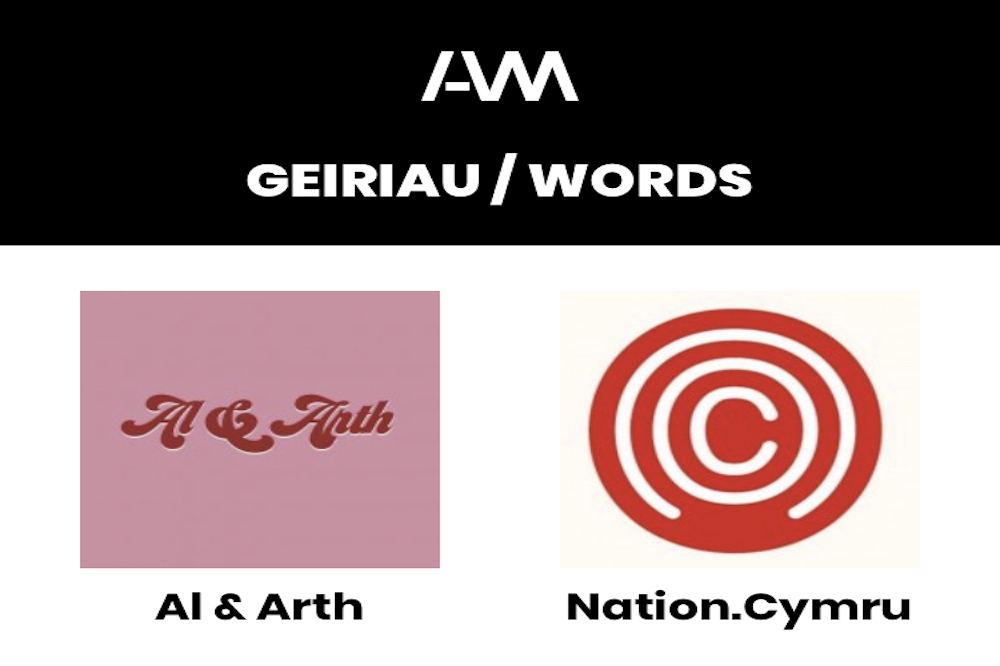 4,500 pieces of content were uploaded to AM in the first ten months, over 100,000 unique users have used it (a number that is still climbing rapidly) and over 230 channels are now streaming content on it.

A whole ecosystem had grown, a whole new digital audience without a single penny of marketing having been spent to achieve it. It became a community who have partnered, trusted and placed the collective wellbeing as the goal of building and expanding.

So having discussed requirements and ideas with both channel and users, this week we are upgrading, to a new design and new functionality worthy of the channels and their content. Improved search and navigation, increase in live streaming capacity, ticketed streaming functions, user profiles to enable users to save, pre-save and be notified of their chosen content and channel layouts that are more suitable to channel marketing and content streaming requirements.

There are positives: a growing audience, an increase in paid streamed content (trialled successfully before Christmas) which sees income flowing back into the cultural sector, discussions about how we utilise the power of this digital audience even when physical activities resume, a growing global reach so that even in the shadow of Brexit international relationships can develop, increased accessibility for cultural creativity on a community level, a new maturity of digital production in the Welsh cultural sector etc…. but mainly that partnering with no agenda except for the common good is the foundation needed to recover and grow again from this tragedy.

Behaviours and trends will change continuously, and the sharing of those understandings will constantly guide the evolution of the cultural landscape over the next few years. Hopefully, what is being built through AM is an open accessible inclusive pioneering digital platform that is constantly evolving, learning and sharing for the benefit of all.

Meanwhile go watch the Butetown Carnival films on Butetown Arts channel, Er Covid 19 on Theatr Genedlaethol Cymru channel, Coflaid Cofid on Pontio channel, The Lightbulb Sessions on Libertino channel, Mike Parker’s Seasonal Celebrations live on Culture Colony’s channel this Saturday night, some incredible archive footage on the National Library of Wales channel…..or just enter the rabbit hole that is AM to share and enjoy some wonderful moments –  often created in the most testing of circumstances.

Alun Llwyd is Chief Executive & Co-founder of AM.