Is this the best Welsh-themed World Book Day character ever? 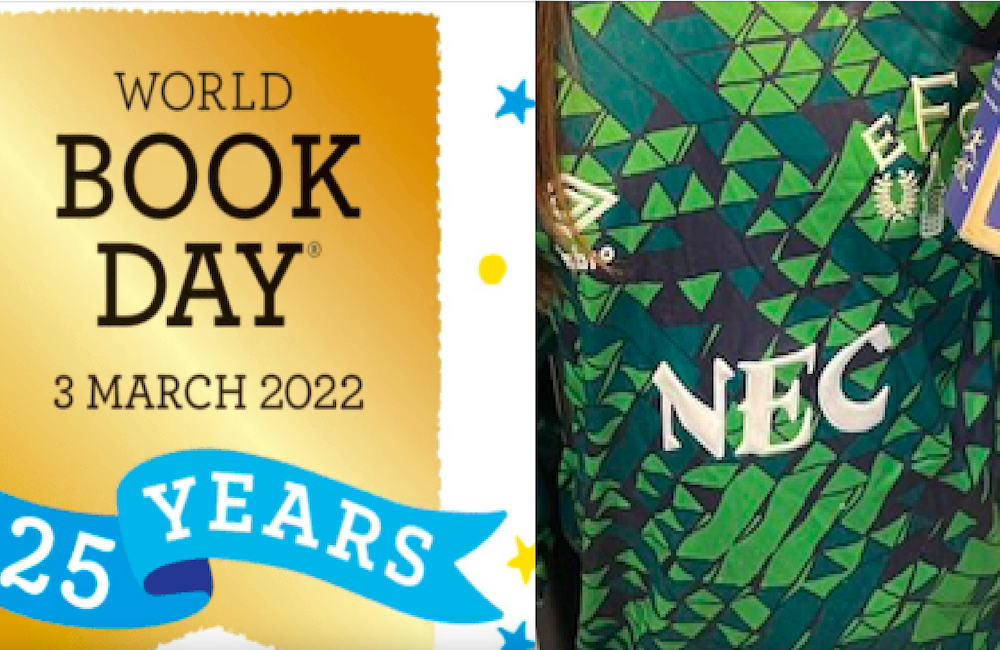 Today, if you hadn’t noticed, is World Book Day.

If you’ve logged onto social media at any point you would no doubt have been bombarded with pictures posted by proud parents of their little ones dressed as their favourite book characters.

In amongst the Harry Potters, the Gruffalos and Gangsta Grannys, there is always a rare gem, an outfit that puts a smile on your face because of its unexpected joy.

Who can forgot that year when one unhinged parent dressed his daughter as the Argos catalogue.

Major kudos and a special mention today then to Dave Johnson, father of little Elise.

When it comes to football, the motto is start them young and that appears to be the mantra of this proud dad – a true blue Everton fan, who has dressed his daughter as Wales and Everton legend Neville Southall.

We very much doubt there is one child in the whole of the UK who has today headed to school with a copy of ‘HERE WE GO Everton in the 1980s: The Players’ Stories’ by Simon Hart.

Judging by the reaction of those on Twitter, people are loving Elise’s outfit and her book choice – especially when they discover that the classic Everton goalkeeper’s top she’s wearing is in fact her dad’s shirt from when he was a little Everton fan back in the day.

Everton may not be winning too much this season, but fair play to Dave and Elise – who have definitely won the internet today.