Latest acts revealed for the festival dubbed the ‘Welsh Glastonbury’

The biggest music festival that Wales has ever seen has revealed the names of another 50 acts that will be playing the three day event this summer.

Styling itself as the biggest ever festival of its kind in Wales and promising it will be a “true celebration of Wales and Welsh culture, organisers have announced  the full list of 50 Welsh artists who will perform across the 40,000 capacity festival to be held between June 3-5 in Margam.

Some of the best new talent across the country will perform alongside a plethora of international superstars (such as previously announced headliners Noel Gallagher, Two Door Cinema Club and Clean Bandit) shining a light on local talent like never before.

The other 25 artists will take over the Escape Records Stage covering all things electronic, from rising Trance star Will Rees, to tech-house maestros This Culture.

Both stages have been carefully curated alongside Focus Wales and BBC Horizons, providing an unrivalled platform that will truly establish them as Wales’ next generation of music stars.

Bethan Elfyn, Project Manager for BBC Horizons said: “We’re excited at Horizons to see a new festival on the Welsh map – we look forward to supporting the festival, curating some of the Welsh talent and working with the team to make the weekend one to remember. It’s so important after the last couple of years of restrictions on music events to see new events provide new opportunities and experiences for Welsh artists.”

As well as welcoming some of the best talent Wales has to offer, the festival will also host a range of local food vendors providing the very best in local cuisine, as well as working with local suppliers from across the country to create a truly Welsh experience, while the festival’s website will also be available in both English and Welsh.

Escape Records Director Adam Gore added: “Our company was born out of the Cardiff nightclub scene, starting out hosting parties in the smallest venues in the city, to filling 3000 capacity venues on Greyfriars Road. We’ve since gone on to launch festivals all over Wales, but this will undoubtedly be our biggest project to date. We are incredibly proud of our Welsh roots and felt it only right that we make our biggest ever festival a true celebration of Wales and Welsh culture.”

To buy tickets and find out more click HERE 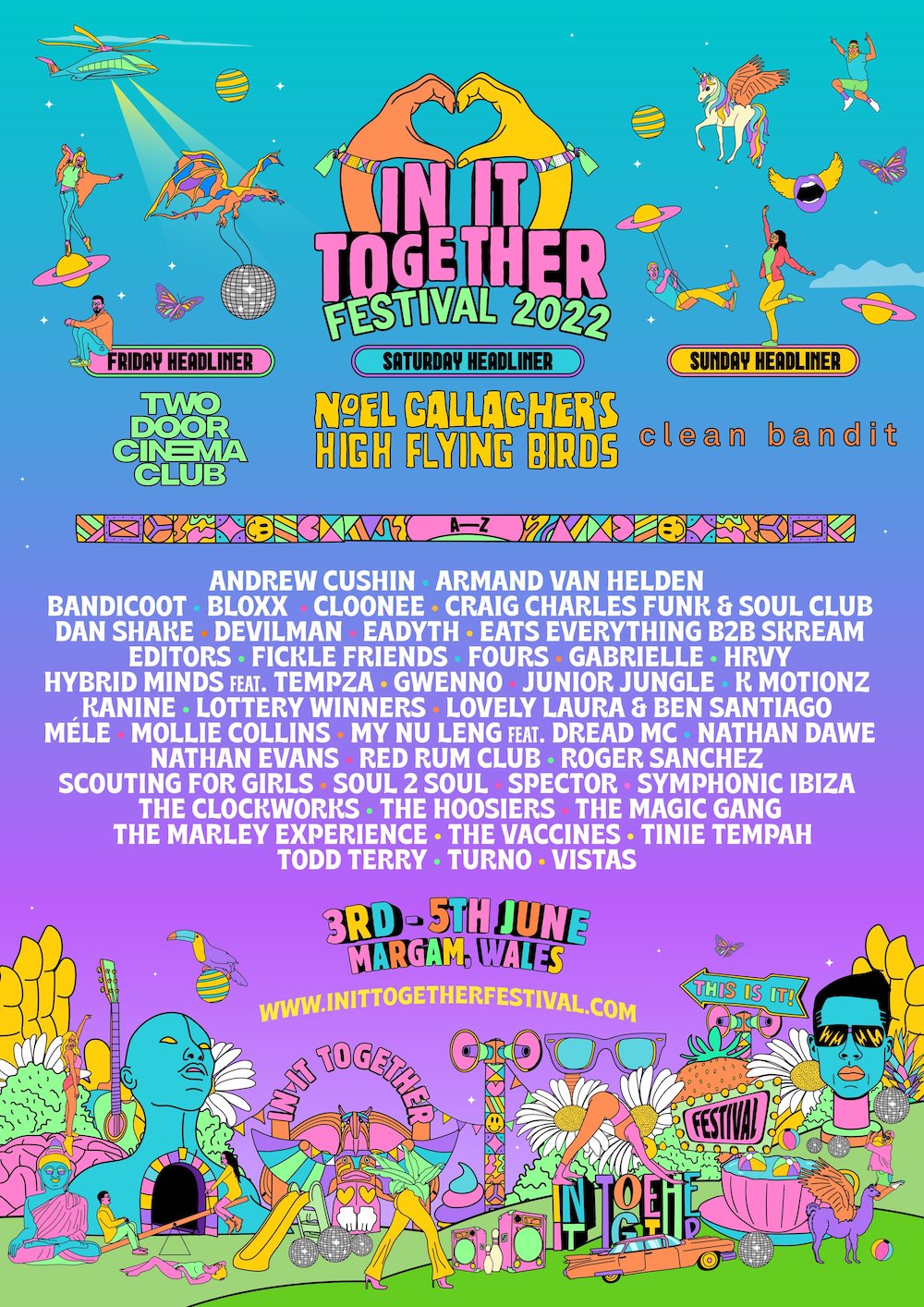 The 50 Welsh artists are:

Great to see Welsh artists being platformed. Over the centuries, language, chapel and sports have done so much to forge our national identity. I’m grateful to having seen the first Welsh legislature. Here we have a cultural showcase to add to the recent Welsh language opera. Great stuff. This is how we make Wales better. We do it for ourselves.

Are they sure this is not the Welsh Woodstock?

Looking forward to it, covid allowing. Will get tickets this weekend…loads of Welsh artists performing including loads of Welsh Language bands. Just down the road from me, a beautiful setting, in Margam Park too!