Some of Wales’ leading artists and poets will unveil new works this autumn, as 10 pop-up exhibitions appear along the Wales Coast Path in celebration of its 10th anniversary.

The Celf Coast Cymru exhibitions will be hosted in locations along the coast path – from the National Waterfront Museum in Swansea to Harlech Castle in Gwynedd.

The exhibitions will feature the work of 20 artists and poets from across Wales, inspired by the natural beauty of the 870-mile Path. 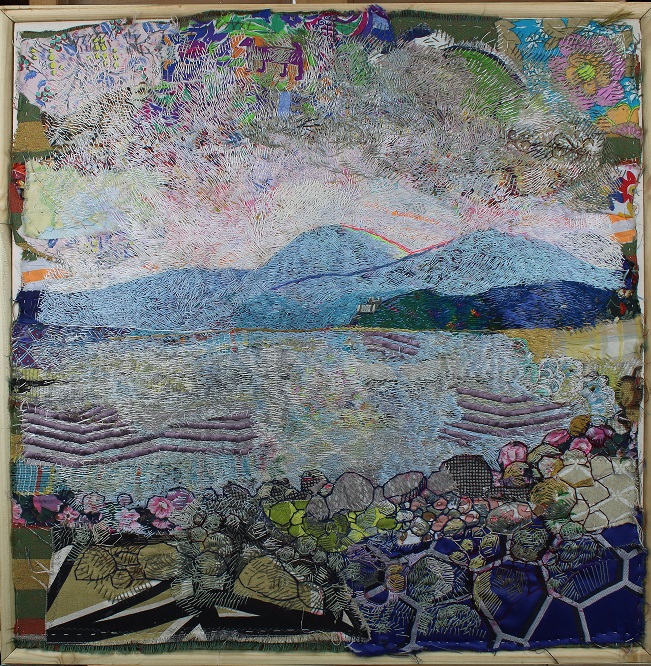 Other venues will follow suit later in September and October.

Featured artists include Manon Awst, Bob Guy and Simon Page — all of who will bring work in different mediums to the project, from sculptures to wood engravings and graffiti.

Lead artist for the project, Dan Llywelyn Hall, said: “Together with the Offa’s Dyke Path and Glyndŵr’s Way, the Wales Coast Path paves an arterial journey around Wales, providing an infinite scope of exploration for the artists and poets involved in this project.

“The powerful work created pays tribute to the rich history of trade, settlement, migration, industry and survival of Wales — which has shaped our nation’s rugged wonder over the centuries. And I can’t think of better time to celebrate it, than during the 10th anniversary of the Wales Coast Path.”

First Minister, Mark Drakeford, added: “The Wales Coast Path is one of the crowning glories of Wales and one of the proudest achievements of devolution.

“It has established itself as a beacon of our nation’s natural beauty and will provide plenty of inspiration for the artists and poets as they celebrate this important milestone.”

To mark the launch of the hubs, weatherman and TV presenter Chris Jones will lead a series of four bespoke guided walks during October.

With only 25 spaces available on each walk, those interested in taking part are advised to reserve their free ticket as soon as possible via Eventbrite.

Full details of the art and poetry programme and the guided walks are here…..