In September, the thoughts of those of us who live in Abergavenny turn, once again, to food.

The 17th/18th September will be the weekend of the Abergavenny Food Festival. Established in 1999, it is one of the largest food festivals in Wales.

There will be over 150 exhibitors and producers, demonstrations, celebrity guests, book signings, and lectures by renowned international chefs on all kinds of subjects ranging from ‘cooking over fire’ to ‘taking your cocktails to the next level’.

It’s a hugely enjoyable event and a fabulous shop window for the talents and ingenuity of small producers, particularly those from Wales.

One of the few positives of Covid, in my opinion, was the insight it gave us into what it means to feed ourselves. As supermarkets became places to avoid, people began to consider many things they’d rarely, or never, done before: growing vegetables, baking bread.

You could see this trend reflected in programmes such as Gardeners’ World. It didn’t always seem easy. There were plenty of disasters. Hopefully, it gave us a new respect for those who do produce the food that we eat.

Seven miles out of Abergavenny, and as keen as anyone to stay away from crowded places, we quickly discovered that we could avoid supermarkets altogether.

We were lucky; at one stage, we were getting our meat, vegetables, bread, cider and even the occasional bottle of wine from local producers, all within a radius of ten miles.

We vowed that when Covid was ‘over’ we would continue to shop locally so that our money went directly to local producers and the area we lived in, rather than into the coffers of large, internationally owned supermarkets who often paid farmers a pittance for their products.

Now, more than ever, with war not so far away, energy costs rising and the climate in crisis, we need to think about what we are putting on our and our children’s plates.

When we look at a product, we really need to ask ourselves:

– How far has it travelled?
– How much unnecessary packaging is there?
– How processed is it, because unnecessary processing uses valuable energy?
– Has growing it contributed to destroying the planet in some way?
– Is it pumped full of unnecessary fat, sugar and salt, which is actually killing us?

The temptation, with the cost of living crisis looming, is to say, ironically, ‘We’ve got enough on our plates to worry about; we can’t also be thinking about things like climate change and global food security.’

But perhaps this is precisely the time to be considering the wider picture and what we’re trying to achieve.

Because, where food is concerned, what are we trying to achieve?

On the surface it’s quite simple; we want to feed ourselves wholesome nutritious food which doesn’t, metaphorically and literally, cost the earth.

According to the World Food Programme, however, although humans produce enough to feed everyone on the planet ‘up to 828 million people do not have enough food and 50 million people are facing emergency levels of hunger’.

The reason we don’t feed everyone is due to a ‘toxic cocktail of conflict, climate change, disasters and structural poverty and inequality’.

We all know that families in poorer parts of the world are starving whilst we, who live in rich countries, routinely throw food in the bin.

So, it’s easy to imagine why Britain, one of the wealthiest countries, would have one of the highest obesity problems in the world. We’re probably eating too much and not moving enough, you might say? 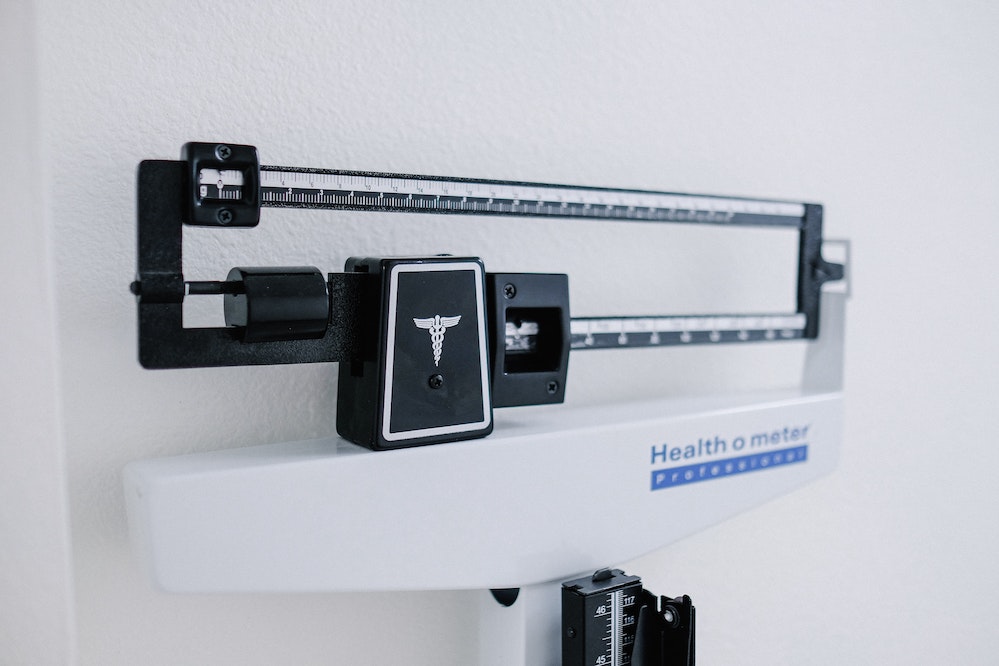 Feed our own people

So, why do we have so many foodbanks?

Why does a supposedly wealthy country like Britain even need foodbanks? Surely, we should be able to feed our own people? If we can’t manage it, what hope for the poorest countries?

Even as I write this, there are reports in the press that UK foodbanks are braced for some challenging months ahead, when they know demand for food will outstrip their ability to help.

The only conclusion you can come to when you look at the obesity/foodbank contradiction is that, for whatever reason, whether it be poverty*, lack of food awareness or just bad habits, when we eat, many of us eat the wrong things.

Take sugar, for example: some of the best-known cans of fizzy drinks contain anything between 10 and 16 spoonsful of sugar.

Surely, our attitude to sugar and fat needs to become more akin to that towards drugs, alcohol and nicotine?

We wouldn’t say, ‘Oh, it’s okay for our children to die of a drug habit’.

Why is it okay for shops to sell cans of pop which contain more than an adult’s maximum daily allowance of sugar to a child? 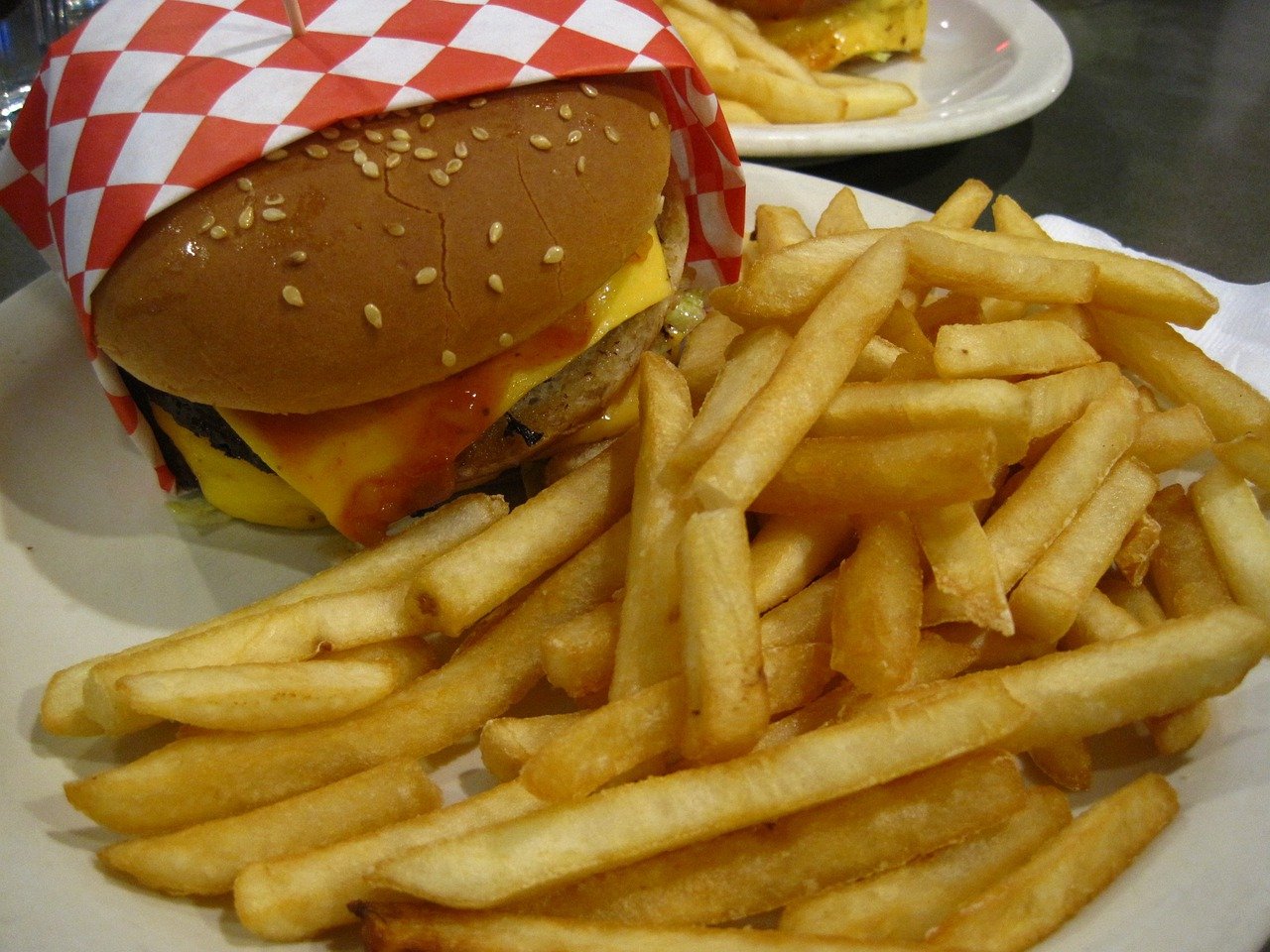 It’s not just a question of personal choice: it is estimated that obesity costs the NHS £6.1 billion across the UK (Public Health Wales June 2022). This is forecast to rise to an eye-watering £9.7 billion per year by 2050 (NHS Digital, 2021).

Yes, you read that correctly: billions not millions. All that money, which could so easily be spent on our children’s and our grandchildren’s futures, being wasted on something which is entirely preventable.

It’s time for us to change our attitudes to ‘cheap’ fast food and drink. Given the harm it is doing our population, much of it should be placed behind the counter, possibly on the top shelf, sheathed in an opaque plastic wrapper and carrying serious health warnings.

We need all the people of Wales, not just the fortunate few, to have access to the kind of delicious, healthy food that will be on show at this year’s Abergavenny Food Festival.

*Oxfam says that one in four people in Wales lives in poverty. Diabetes UK says that society’s poorest are ‘most likely to be obese’.