When an American Twitter user posted a message detailing how his father loved Dylan Thomas and how his new favourite thing was Michael Sheen reciting Do Not Go Gentle In That Good Night, he probably didn’t expect what happened next.

Copying the actor in on the post, the Welsh star – sporting a new blonde haircut thanks to his filming Good Omens, in which he stars as Aziraphale – was obviously moved by the message and quickly replied sending a lovely birthday wish to the elderly fan.

The birthday wish obviously did the trick… 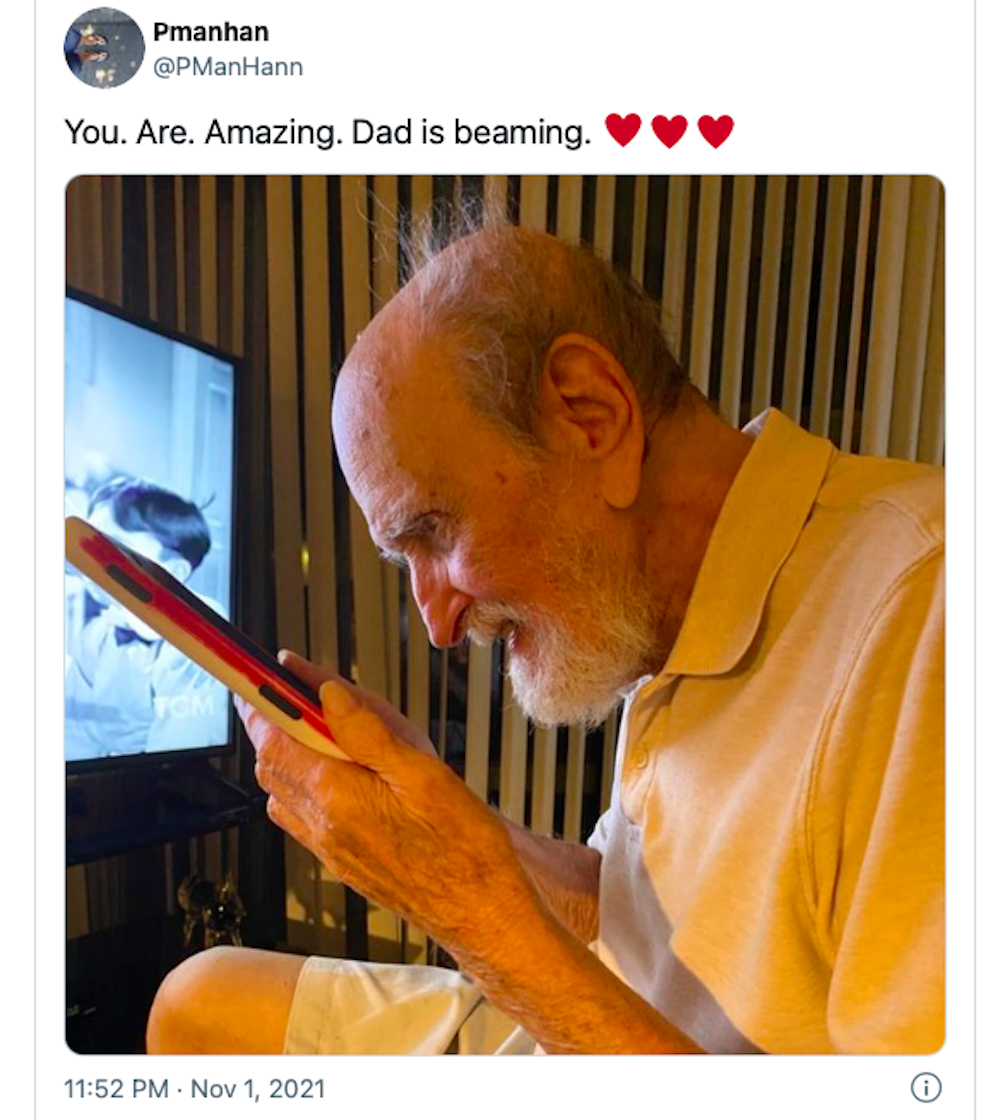 We need more people like Michael Sheen in this world.
Da iawn i ti Michael.