Review: Miriam, Daniel and Me is a skilfully and tenderly told portrait of a family dogged by lost opportunities 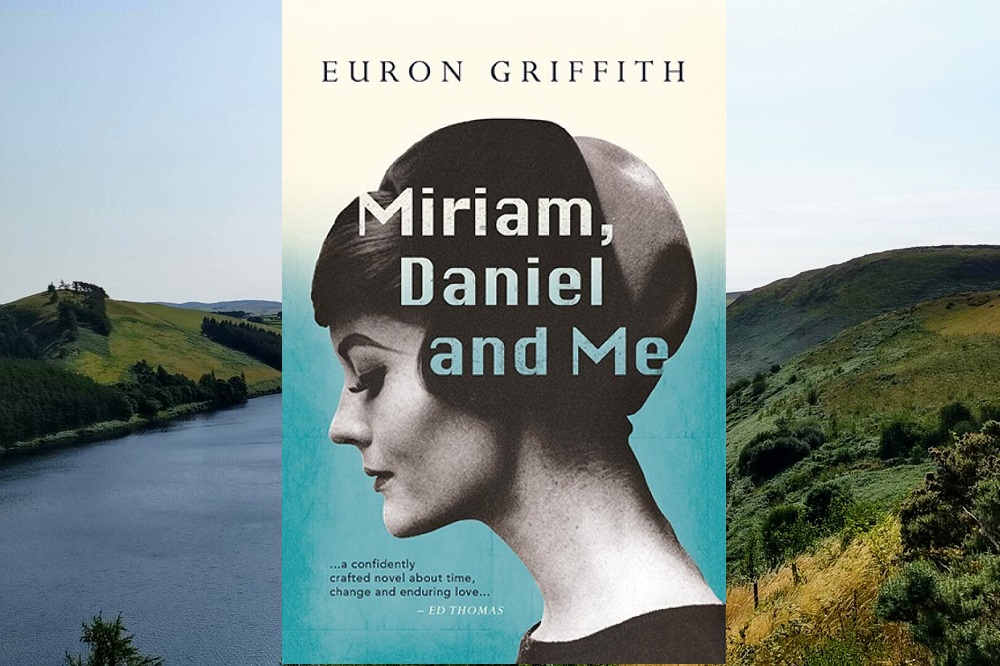 It’s unlikely that the slate-worker’s skill of hand splitting is genetically transferable yet Euron Griffiths has seemingly inherited his quarryman grandfather’s skill of preparing solid, lovely slivers of material.  This novella is his first full length English language foray into fiction, having previously written four novels in Welsh as well as a collection of short stories, The Beatles in Tonypandy.  In Miriam, Daniel and Me Griffith carves and arrays slices of life, including his fictionalised version of his paternal grandfather’s deft-handed skills:

At the quarry he told the fresh crop of your apprentices who crowded around him every September that all they needed to do was find the sweet spot.  Because a piece of slate was almost like a living thing. He would ask the boys if they’d ever stroked a cat.  Some of them looked at each other with uncertainty.  The braver ones would mumble that they had. So John Meredith explained that a cat always responded to a human hand and would guide it towards the spot where it wanted to be touched. The same was true of slate.

Meredith is just one of a briskly drawn cast of characters in what is, in essence a very compressed family saga, spanning thirty years and encompassing a range of themes such as religion, the competitive nature of Welsh language poets and football.  The last of these revolves around the eponymous Daniel’s early and sure-handed success as a Caernarfon Town goalkeeper, sufficiently goal-stopping to attract the attention of talent scouts.

Geographically much of the book is set in Caernarfon and nearby villages such as Bethel and chronologically against the background of the 1969 Investiture of Prince Charles.  This was a time of heightened sentiments, when the police kept tabs on aggrieved nationalists such as ‘The Hangman’ and tensions simmered.  Meanwhile the novel fills in the details of Miriam’s life, and the life she might have had if she’d stayed with Dubliner Pádraig and not met Daniel.  It tells her story up until she is in the sunset years, when her life is still tinged with the shadow of unrequited love and the nagging of the what-might-have-beens.

It’s all skilfully and tenderly told, the past summoned up with the sort of clarity one expects from so-called auto-fiction: there are a great many overlaps between the lives of Griffiths’ own family and the characters here presented. But the book is no sepia-tinted document or nostalgia-steeped tale.  Rather it conjoins those slivers of life into a bright portrait of a family dogged by lost opportunities and minor failures, not to mention the deep and gossip-animating scandal of Miriam’s having a baby out of wedlock.

The passages about childhood – its bullies and its days of rare adventure, not to mention mythical fierce eagles – remind one of Laurie Lee’s novels such as Cider with Rosie or Housman’s blue remembered hills, although the hills which rise to the skyline in Miriam, Daniel and Me are not hills, but rather foothills, rising into Snowdonia, pockmarked by the slate quarrymen’s collective craft and graft.  It’s a successful switch of language for Griffiths, whose language here is clear and unfussy, the storytelling confident, his characters as true as fiction allows.

Miriam, Daniel and Me is published by Seren and can be bought here.