Review: Wales in Edinburgh – Festival round up 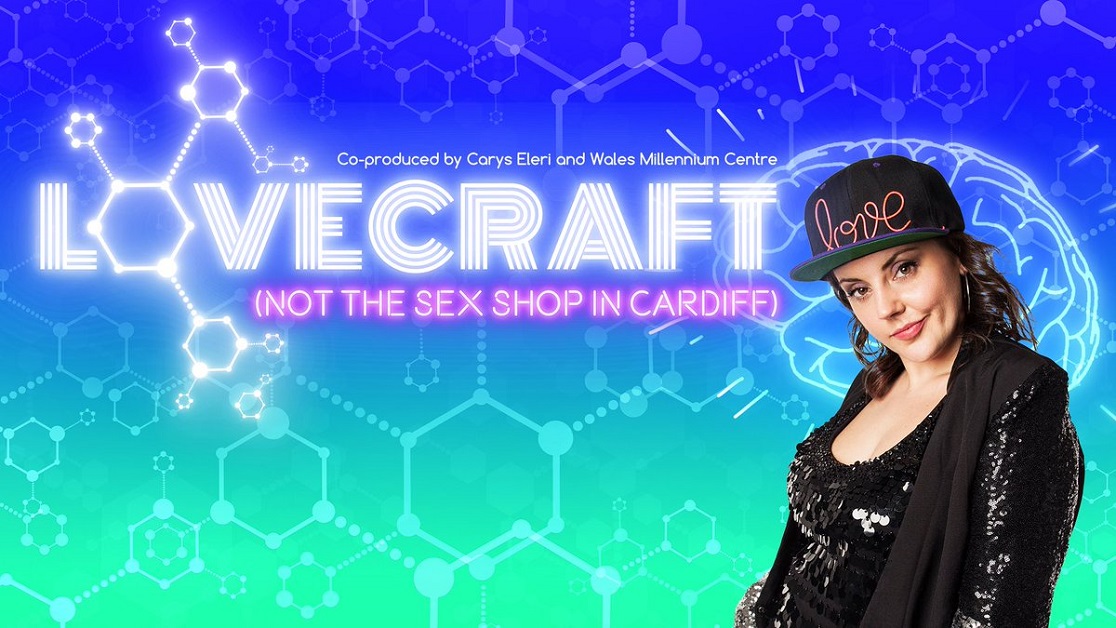 It’s been a busy summer for Welsh theatre at the Edinburgh Fringe. And a whole array of
companies large and small have been flyering their way around Edinburgh and making
headlines with their work. So as the Fringe finally draws to a close, here’s some Welsh
companies/productions who have made waves this year.

From National Theatre Wales the dynamic, and important Cotton Fingers got a lot of attention. There was a poignant simplicity about this production- and one that becomes sadly increasingly timely. While also getting brilliant reviews across the board, it also won a Lustrum Award for excellence at the Fringe.

This was of course one of two National Theatre Wales offerings at The Fringe, and For All I Care by Alan Harries, also part of last year’s NHS celebration has also done incredibly well. For Harries’ play an exploration of working-class experience underpins the important ‘lessons’ around the NHS. And with both plays its good to see NTW using its’ platform as a force for good, as well as offering engaging interesting pieces of theatre.

In a genre all of her own (is it comedy, musical, play, lecture? But who cares really it’s that good) is Carys Eleri with Lovecraft, Not the Sex Shop in Cardiff which is a light hearted but at times heart-wrenching look at love using science (and songs about boobs). It’s a Ted-talk-comedy-musical, and really one that defies definition in the best way. Eleri has been giving out ‘free hugs’ at the Fringe while flyering, but her show is a like a hug to the soul.

Considering comedy, it’s worth mentioning Rhod Gilbert’s show. While not technically ‘at the Fringe’ his Book of John tour has been at Edinburgh during the festival. And as a comedian who has always felt like something of a ‘rebel’ even to the TV crowd he’s managed to run with for a number of years- you always have a nagging fear Rhod might go rogue at any time- his first tour in seven years despite playing arenas, has that feel of Fringe comedy roots. He’s also a comedian who manages to hit a mastery of his craft with a particular honest ‘realness’ that is particularly apparent in his latest, highly personal show.

Elsewhere Volcano are combining sparkly jackets with politics in The Populars. using dance to respond to Brexit might not seem logical but it encompasses everything Volcano does, and does well. Difficult to pin down as a piece it embraces the slightly surreal and alienating quality of both the subject matter and their typical performance style. But at a point when absurdity seems the only logical response to Brexit left, it’s a fitting piece.

Paines Plough and Theatr Clwyd combined forces to present their piece On the Other Hand We’re Happy. The This is Wales Showcase, is the story of a single dad meeting his adopted daughter for the first time and then agreeing to meet her birth mother. It is a funny and hopeful play about being a mum and a dad, and as the idea of family changes everywhere in the world. Touring English venues later in the year it’s an important and timely piece.

In the realm of ‘Little companies that could’ Clock Tower were back at The Fringe with Adrift a three-man romp on a raft. With a set consisting of a couple of pallets, George Avanti’s script was a perfectly formed 45-minute sitcom with heart. Formed of small snippets that were in themselves perfect sketches, it comes together to form a little show with a lot of heart. And there’s something equally heart-warming to see companies like Clock Tower who work with no funding, getting a successful show to the Fringe that competes on equal footing with the ‘big boys’

For Family shows Flossy and Boo returned to the Fringe with the charming Ned and the Whale. Using puppetry and ‘found materials’ they weave a story in bite-sized (or kid-sized) pieces. As ever Flossy and Boo fully commit to it and pull us into their ‘world’ meaning small people and their larger humans get sucked in too. 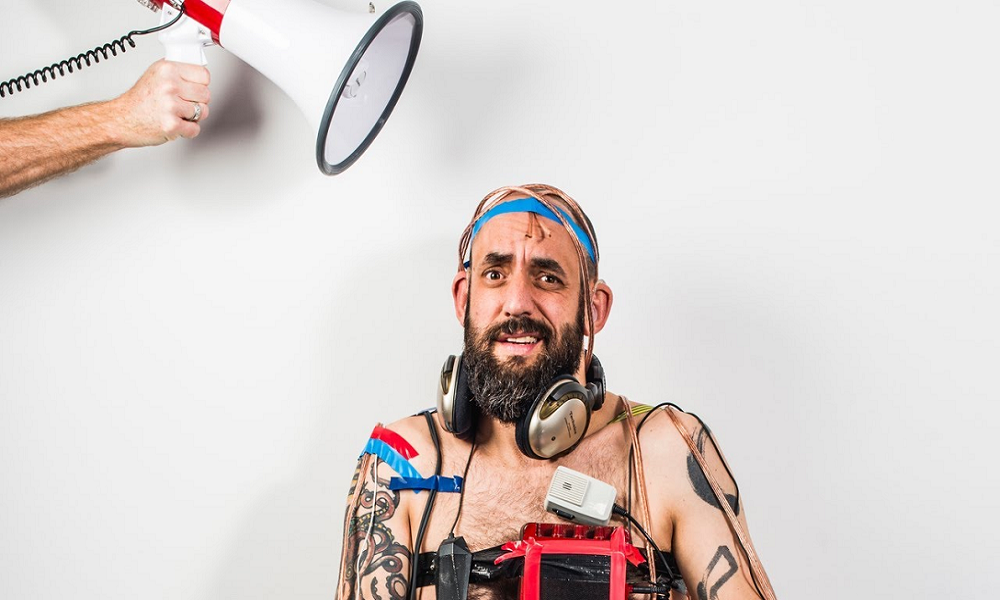 The break-out/stand out/all -round success from this year’s Welsh offerings has to be Johnny Cotsen’s Louder is Not Always Clearer. Made in collaboration with Mr and Mrs Clark and part of the British Council Showcase, it’s a personal exploration of Johnny’s experience of deafness in a hearing world. At a time when ‘access’ is (rightly) a buzzword, but ‘disability’ is still woefully misunderstood in theatre, it’s a joy to see work like Cotsen’s getting attention. A moving and personal work, the audience is very much a part of the conversation- or indeed not at times, when Cotsen switches to converse in BSL. Everything about this show- fusing movement and dialogue, sound engineering with discussions of deafness, giving a platform to voices that are excluded- everything about it feels like what a Fringe show should be and a microcosm of what we should be asking theatre to be.

The profile of Wales at the Fringe is very poor. While there may be a healthy number of individual shows originating from Wales, there is no visible ‘Welsh season’. More and more, countries are putting together programmes for the Fringe which involve leaflets and posters covering all the shows, and audiences attending one show being targetted with info on the others. The seasons also tend to be focussed around one venue, creating a hub of sorts. This year I attended shows within two of the main seasons – the Finnish season and the Taiwan season – and a single-event Basque… Read more »