Throughout her 60-year career, the Cardiff-born singer has worked with a multivarious who’s who of music – from Elvis, Frank Sinatra, Neil Diamond, and the Pet Shop Boys to Kanye West, The Propellerheads, Sir Bryn Terfel, and Manic Street Preachers

Her glittering career includes 37 studio albums, 105 singles and her global career sales are estimated at more than 140 million.

The Manics were among a host of stars who contributed songs to Dame Shirley Bassey’s 2009 album, ‘The Performance’, penning ‘The Girl From Tiger Bay’ for the Welsh icon. 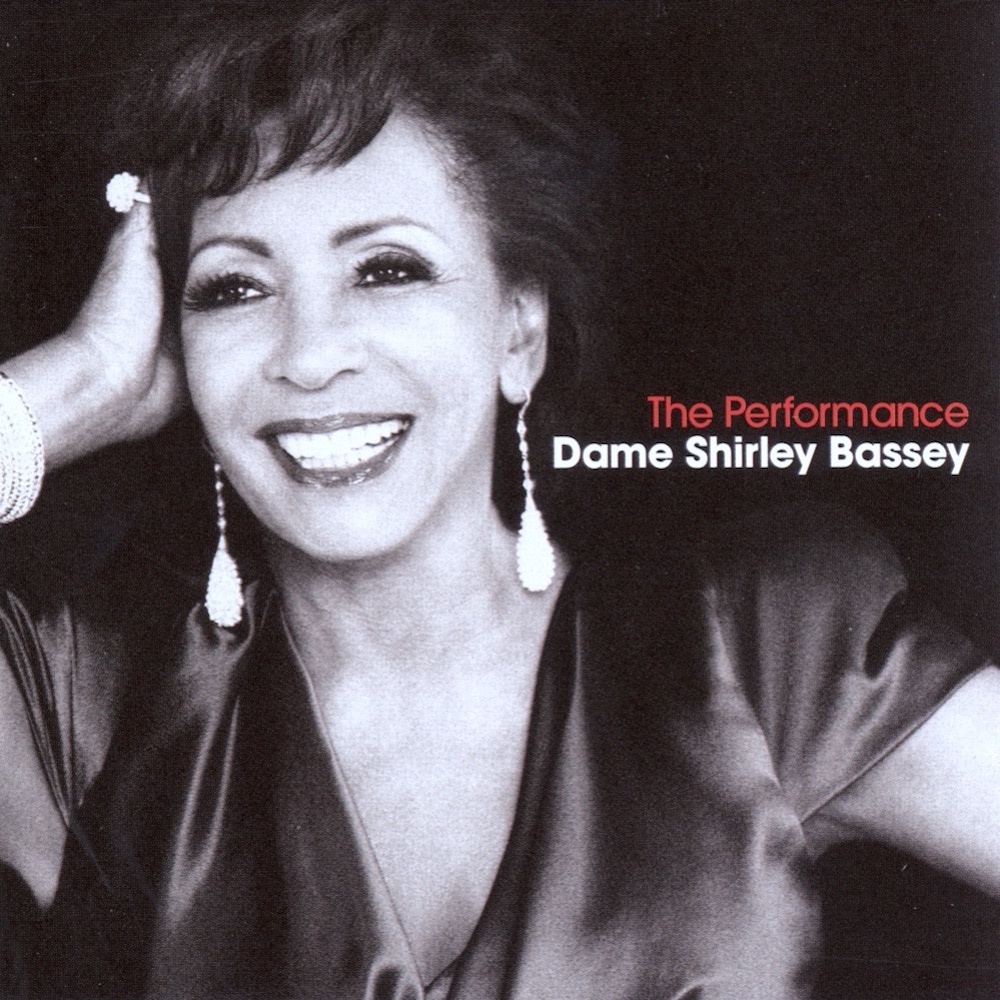 Manics’ frontman James Dean Bradfield has vivid memories of the moment they recorded their track together – both memorable and humbling.

“My enduring memory of Shirley Bassey is when we recorded The Girl From Tiger Bay for her 2009 album Performance,” he told me for a Western Mail story celebrating the singer’s 80th birthday. “I had to go to a rehearsal at Abbey Road Studios ahead of appearing with her to perform the song at The Electric Proms at The Roundhouse in London.

“It’s very corny but true, there have been two occasions when I have been humbled as a vocalist. And I don’t mean humbled, I mean utterly humbled.

“The first was when I recorded the track ‘I’m Left, You’re Right, She’s Gone’ with Tom Jones (from Jones’ 1999 ‘Reload’ album) in RAK Studios in London when he came in with a raging hangover and did the song in three takes, which was utterly astounding and put me in my place.

“The second time was the rehearsal for The Electric Proms with Shirley Bassey.”

The Manics’ frontman said it was a daunting sight that met him.

“The rehearsal took place in the main orchestral room downstairs at Abbey Road, where they record a lot of soundtracks.

“There was a full orchestra, full band set-up and I watched her sing ‘Goldfinger’ and ‘Diamonds Are Forever’. Then I was called on to do my little number, which was not good preparation for me as I’d just watched her belt out those classics.

“The remarkable thing was she was someone who wasn’t relying on technique that had been taught, she just belted it out, singing from the gut and only focusing on how powerfully she could rise above the orchestra and the band.

“She did it effortlessly.

“It was amazing to watch somebody that was so self-made, performing with their instincts.

“It was an utter force-of-nature to witness. I don’t recommend it for other singers to have to stand there and watch because it doesn’t do your self-confidence much good!”

Glam, in her eighties! I was told she “reads her dots” in rehearsal, so it’s not just nature.

Actually, it is pure nature!! DSB, cannot read a note of music. When she asked her MD should she learn to read music, she was told definitely not, because she would start to sing the Notes and not what she has always done……just sing….Brilliantly!!! Many Happy Returns, Dame Shirley.

I find that incredible, but apparently Barbra Streisand and Adele do not read music either.

Absolutely love Dame Shirley. The person, the voice, everything.