Watch: The incredible sights and sounds of WWE’s Clash at the Castle 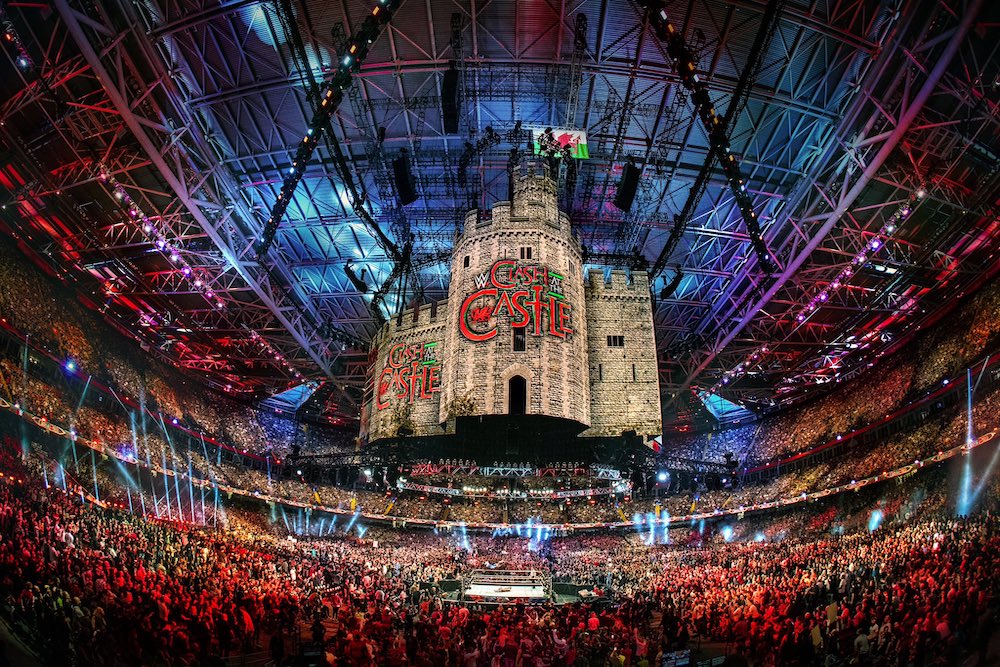 On the weekend that the most expensive TV series ever made, ‘Lord of the Rings: Rings of Fire’, debuted on our screens, the lords and ladies of a different kind of ring were locked in battle at the Principality Stadium in Cardiff.

Whatever your view on WWE, the one thing we could all agree on was that it was an incredible event that put Wales firmly on the global map.

Major plaudits then to WWE and Visit Wales who showcased the culture, beauty and warm welcome Wales has to offer to a worldwide audience.

Visit Wales, the Welsh Government’s tourism organisation, were understandably effusive in their praise.

Posting on their Facebook page, they wrote: ‘We’ll bet you’ve never seen Principality Stadium looking like this before!

‘It was an honour and a pleasure to host the world for the @wwe @wweuk Clash at the Castle.

‘To everyone who came to Wales for the event, or watched on screen, or followed the action on social media – we hope you enjoyed the experience as much as we did.

‘From the bottom of our hearts to all visitors and spectators – diolch o galon. We can’t wait to welcome you back to Wales soon.’ 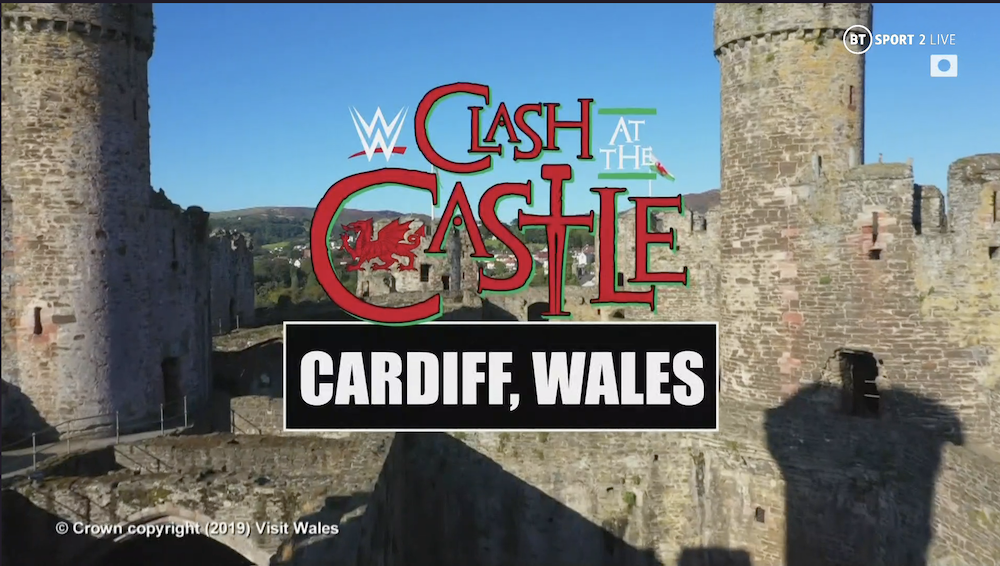 The Clash at the Castle was praised for having one of the “best” shows and crowds for a pay-per-view event in years, with the professional wrestling promotion urged to return as soon as possible.

WWE’s first major stadium show in the UK since SummerSlam 1992 at Wembley Stadium in England, was held with financial support from Welsh Government, as part of its Major Events Strategy to attract visitors to Wales, with Deputy Minister for Sports Dawn Bowden saying in the Senedd that it would be “a massive boost to our economy.”

Wrestling Observer praised the show as “one of the best of the year” saying that it’s “going to be hard to top a show with this many great matches that was helped by one of the best crowds WWE has had in a while in Cardiff, Wales”.

The Sportster added that “the fans certainly delivered on the night. The atmosphere was electric from start to finish, with the fans not letting up at any point”.

We’ll let the following videos and pictures do the talking on a weekend when a floating Cardiff Castle suspended from the roof of the Principality Stadium and Tyson Fury singing American Pie was the centrepiece of something truly special – and completely unique.

I LOVE MY COUNTRY SO DAMN MUCH 🏴󠁧󠁢󠁷󠁬󠁳󠁿

The @WWE’s embracing & championing attempts of the Welsh language, Welsh tradition & Welsh existence across its global coverage was utterly refreshing 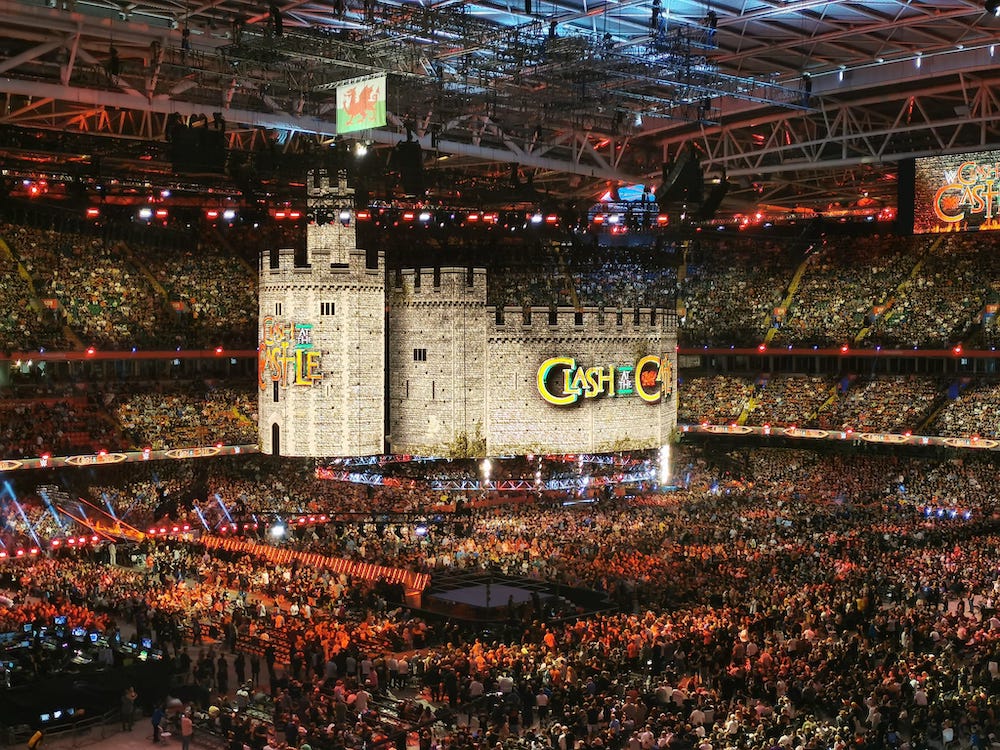 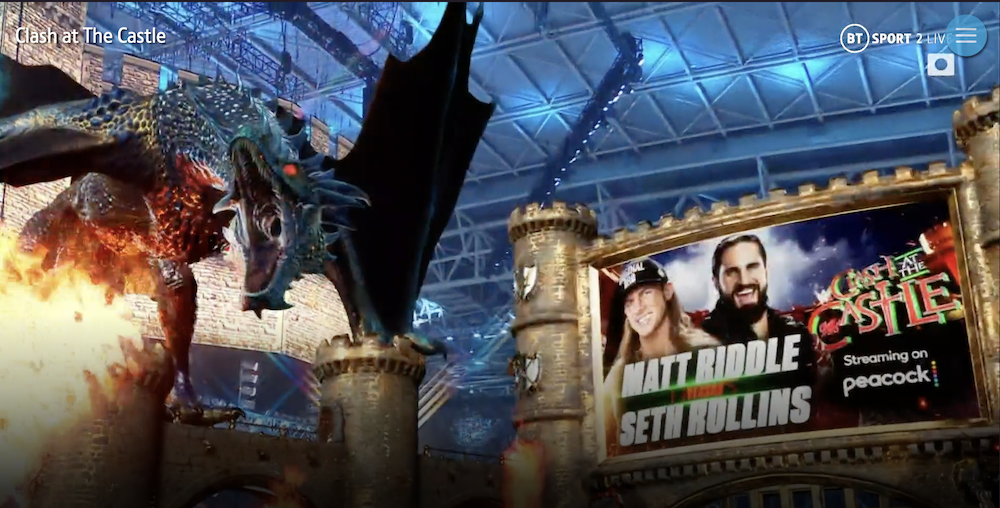 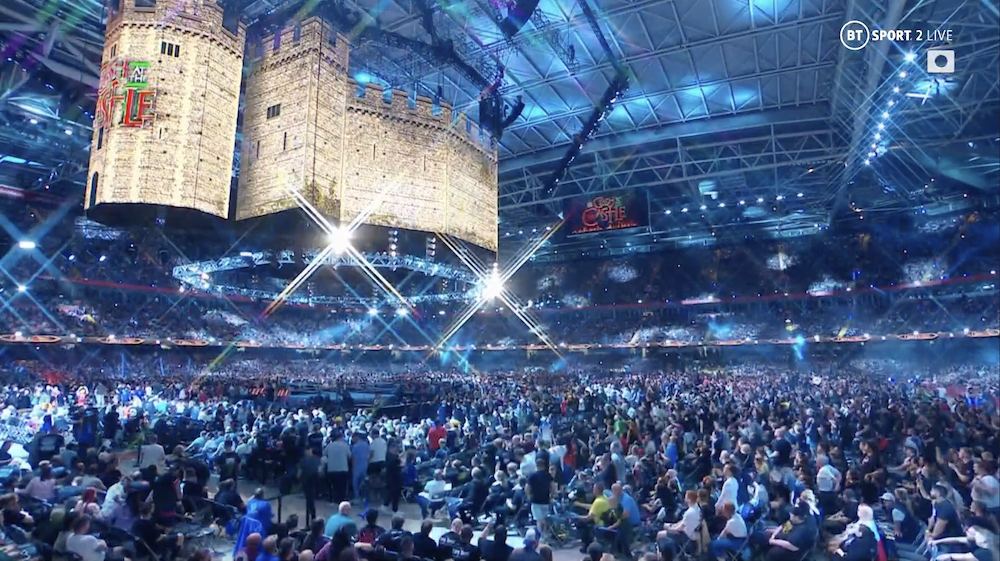 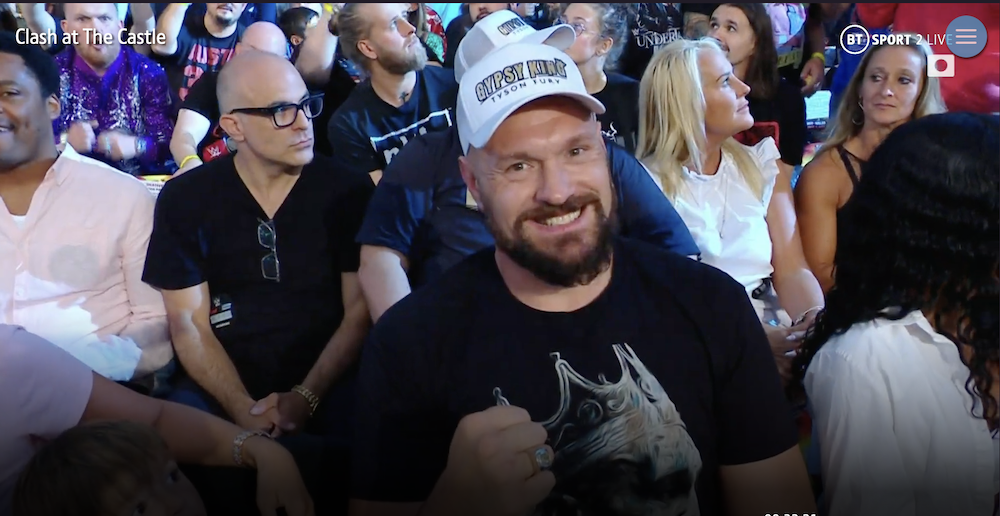 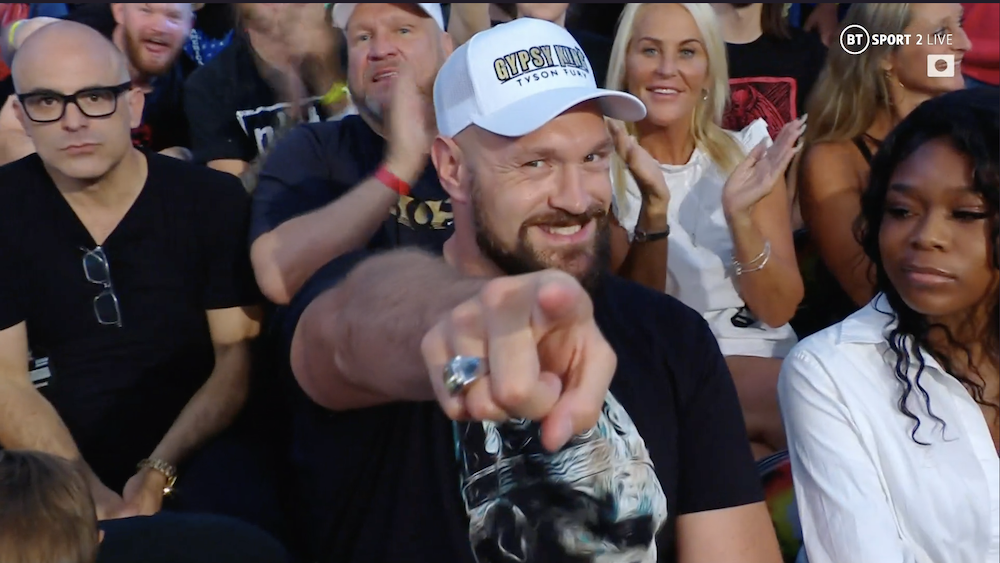 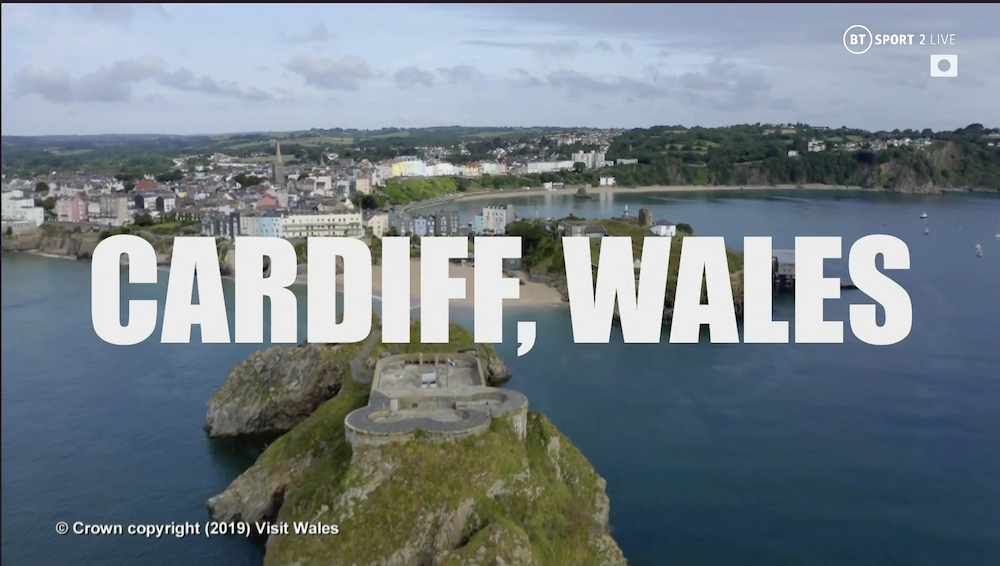 I’ve noticed that there was no publicly on the BBC 1 and nothing on the ITV about it why is it that something great is in Wales that the British Media keep very quiet about it. If it’s bad news its splashed all over the news what I cannot understand is why the English hate the Welsh people so much we have been great friends too the English can anyone explain too me why is that hatred towards the Welsh people ??