Watch: Welsh stars team up for a tilt at the Christmas number one

Welsh stars Iwan Rheon and Cerys Matthews have joined forces for a rollicking Christmas single in the best traditions of the festive season.

‘A Christmas Wish’ is co-written by Cerys alongside famed songwriter Guy Chambers – the music man with the midas touch who has penned hits for such pop luminaries as Robbie Williams and Kylie Minogue.

Ironically, in a case of life imitating art, the duet is taken from the festive romantic comedy ‘A Christmas Number One’, which stars Iwan Rheon in the lead role, alongside Freida Pinto and Alfie Boe. 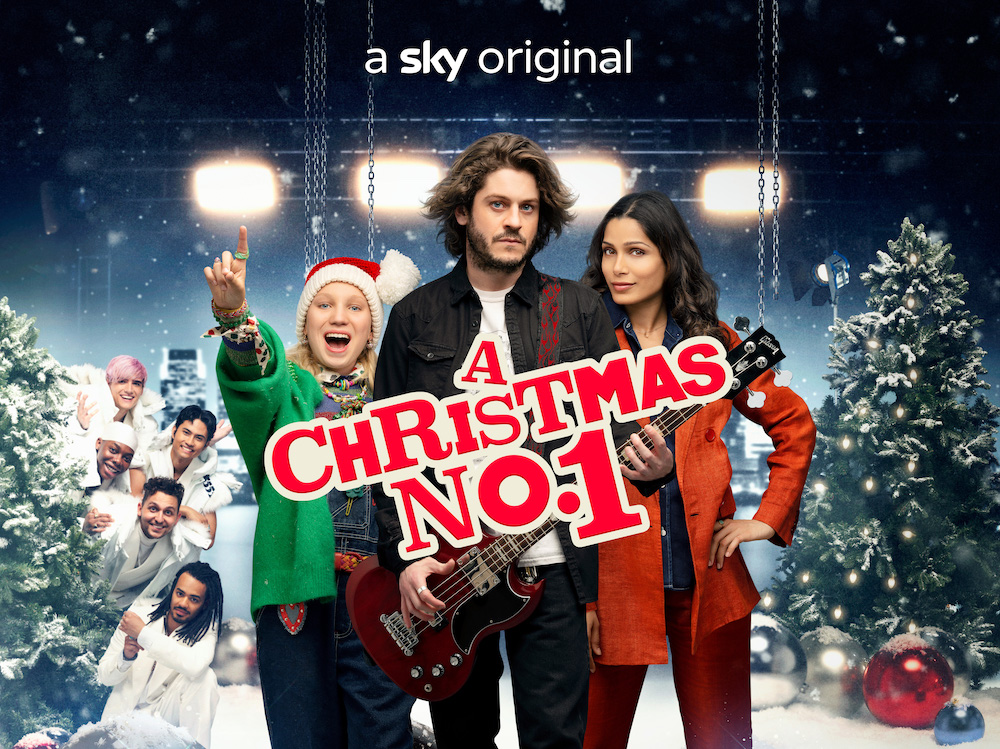 The unlikely tale of a thrash metal guitarist (Rheon) who unexpectedly pens a song which enters a fiercely contested race for the Christmas number with an egomaniacal boy band, the movie is a warm and humorous tale, while also providing something of a biting satire on the pitfalls and dangers of the music industry.

It was a mix that immediately appealed to Cerys, who agreed to pen the single with master songsmith Chambers.

“Guy Chambers asked me to get involved,” she says. “I’ve known him for sometime and live nearby to his studio in West London.

“Writing with him is a blast, he makes it so chill , and natural feeling,” she adds. “This one was particularly fun, both for the Christmas element and because it was the theme for a film, a film where there was this piss take of music industry bods and spoofing of a boy band.

“I love films like Anvil, Spinal Tap, Nativity, School of Rock – and the film is a little like this, with added Kill Your Friends (the book by John Niven about the corruption and dark side of the ’90s music industry).

“Alfie Boe steals the show with his rendition of a larger than life music mogul. And I didn’t hesitate when I read the script. Plus the director writes for Romesh Ranganathan , I’m a fan so it was a no brainer.” 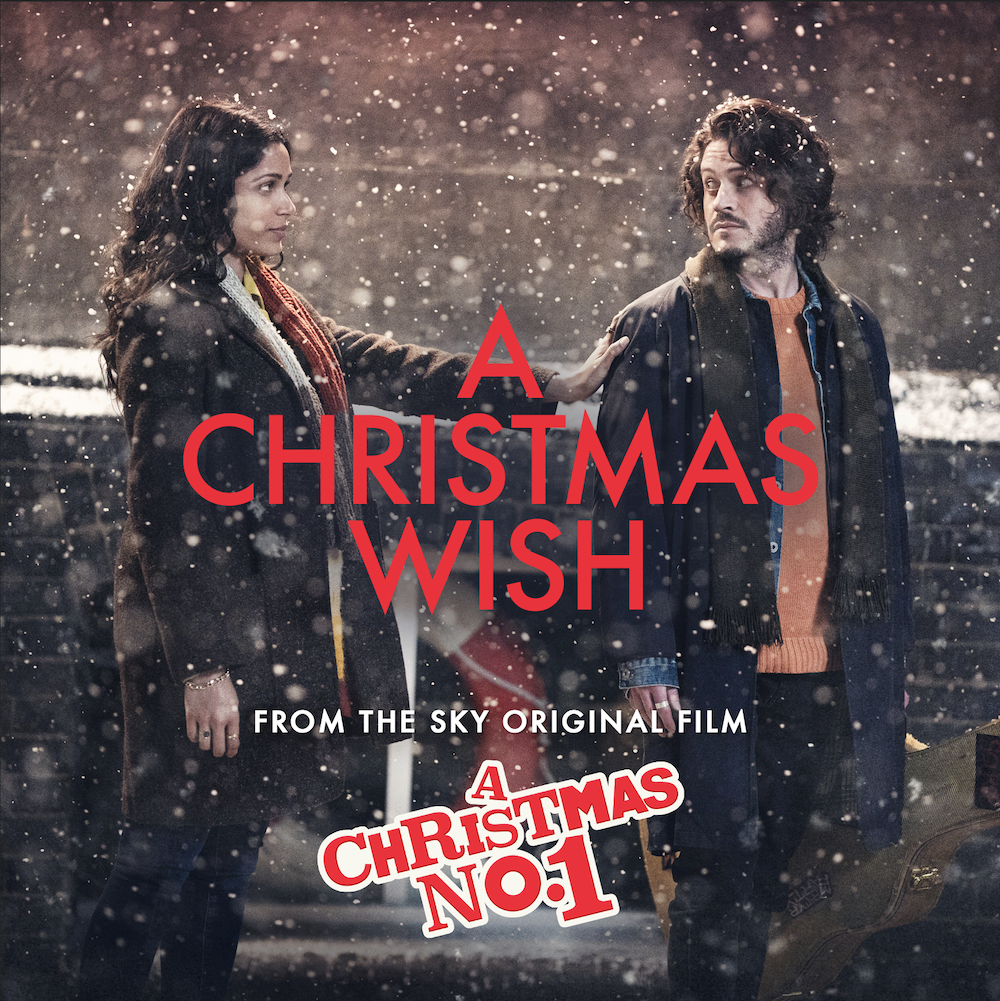 Cerys had not met Iwan Rheon previously, but had worked with his brother, the talented musician Aled Rheon.

“I hadn’t met Iwan, I had met Aled, we worked together on Y Goeden Faled – the Ballad Tree, my S4C series on the stories behind some iconic Welsh songs,” says Cerys.

So far the reception for ‘A Christmas Wish’ has been exceptional. Whether it will enter the race for the Christmas number one, like the film it is taken from remains to be seen, but as far as festive feel good Christmas songs go, it’s a tinsel topped tub thumper, which Cerys hopes will stand the test of time.

“Its doing amazingly, already streaming at more than half million,” she says. “It only came out the tail end last week.

“I hope it’s a song that makes people smile and comes out each year like old home made Christmas decorations!”

A Christmas Wish is available now on all streaming / download platforms.

You can watch A Christmas Number One on Sky Cinema.