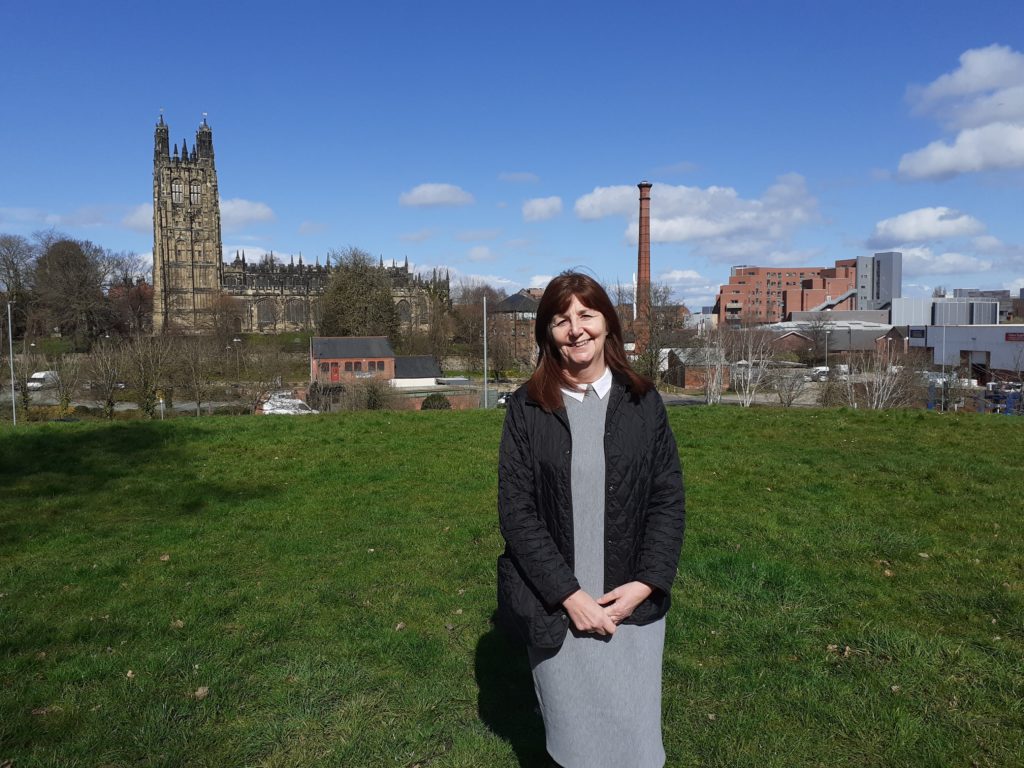 Public backing for the Welsh Government’s approach to handling Covid-19 helped Labour to hold onto its Senedd seat in Wrexham, according to the winning candidate.

Lesley Griffiths was today (Friday 7 May) elected to serve the constituency in the Welsh Parliament for a fourth successive term after beating Conservative Jeremy Kent by 1,350 votes.

The result came despite suggestions in the build-up to Thursday’s polling day that the Tories could be about to repeat the shock victory they pulled off in the area at the 2019 general election.

Both parties fought a hard campaign in Wrexham with Prime Minister Boris Johnson and Chancellor Rishi Sunak visiting in support of Kent.

And it was the incumbent government’s careful handling of the coronavirus pandemic to which Griffiths attributed her successful defence.

Addressing voters during her victory speech at Glyndwr University, the cabinet minister said she was happy to have won an “extraordinary” election, where social distancing measures were in place at both polling stations and the count hall.

She said: “I never took one vote for granted and I and my team worked very hard for every vote.

“I’m so pleased to have your trust in me again.

“The campaign was dominated by Covid and what plans we have for recovery, but the thing that came out the most for me was that people felt the Welsh Government had a calm and measured approach and that led by Mark Drakeford, they wanted that to continue.”

Counting took place at the university campus today instead of overnight due to the pandemic.

Griffiths won an overall total of 8,452 votes, a small increase in her vote share compared to 2016, taking it up to 37 per cent.

She was followed on 7,102 Kent , who remained upbeat, despite failing to win what was seen as a key target for the Conservatives.

He said: “This has been my first opportunity of running at such a high profile election and I’ve loved every minute of it.

“I’ve also been able to speak to people on the doors to hear their concerns and what they would like to see in Wrexham going forward.”

Plaid Cymru increased the number of voters it attracted significantly as local councillor Carrie Harper came in third with 4,832.