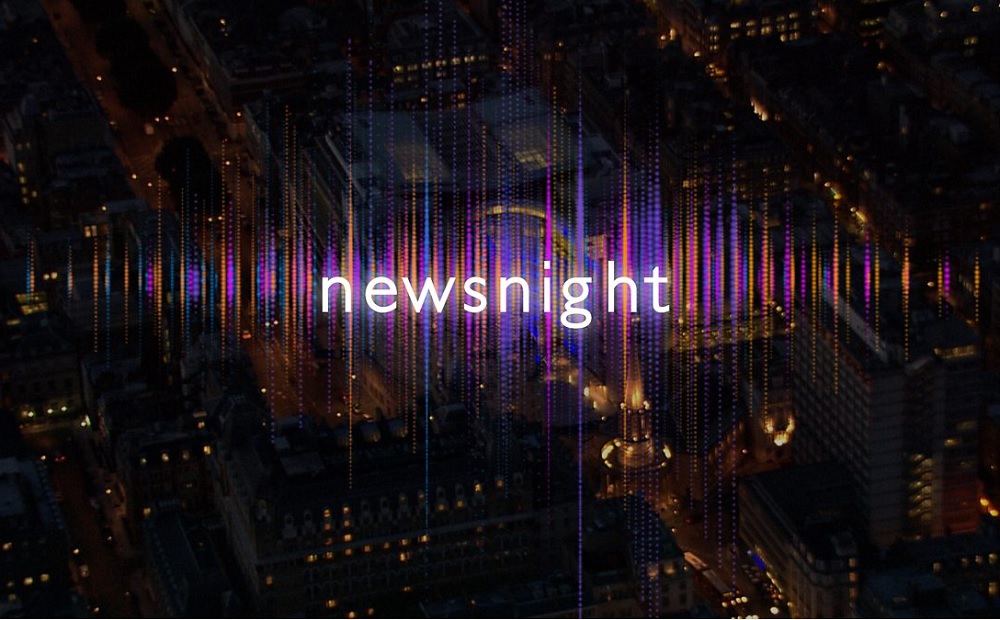 The Welsh language society, Cymdeithas yr Iaith, have asked for the editor of Newsnight to be sacked after a “factually incorrect” response to complaints about a programme about the Welsh language.

North Wales Police Crime Commissioner Arfon Jones had complained about the decision not to include a Welsh speaker in the programme aired earlier this month.

Chair of Cymdeithas yr Iaith, Heledd Gwyndaf, disputed the claim, saying that she had agreed to the interview and offered to go to the BBC’s studio at the National Eisteddfod or in Bangor.

Ian Katz’s letter also defended the programme saying that “the question of whether the public promotion of the Welsh language is effective and beneficial to Wales is a perfectly legitimate subject for debate”.

But he also said that “the wording of our introduction” – which asked whether Welsh was a help or hindrance to the nation – “was cruder that is should have been”.

“This letter is so shocking, I believe the editor should be sacked for his prejudiced and insulting language,” she said.

“It is part of a pattern of belittling and disparaging Wales and the Welsh language by the BBC.

“Indeed, the letter claims it is valid to discuss whether a Government should attempt to revive a minoritised language or not – that’s basic prejudice.

“That may be the view of some of the most reactionary people in other countries, but it is not the mainstream debate in Wales.

“It’s clearer than ever now that devolving broadcasting to Wales is the only way to solve these problems in a meaningful, permanent way.

“More and more people in Wales are seeing that we shouldn’t be paying the our licence fee to fund staff and programmes like this and a British broadcaster which is so anti-Welsh.

“We will be encouraging people who are angry about this to join the boycott of the licence fee until broadcasting is devolved to Wales.”

I agree with devolving broadcasting to Wales. I want independence. But neither will stop English broadcasters and others from insulting us.

A Welsh media give their insults far less credibility, and a platform for Wales to manipulate any attacks upon us into fuel for Linguistic/Political pro-Welsh institutions and organizations.

Recognition and support for the indigenous languages is a hot topic in Northern Ireland at the moment and language and dialect issues anywhere are entirely legitimate subjects to explore. I would have hoped Mr Katz had said something along the lines that he recognised that the normally high standards of journalism to which Newsnight aspires were not met on this occasion and set out in some detail how Newsnight would improve coverage of matters relating to Wales in future. Despite hearing such statements as “the language battle is over” from Wales’ home grown great and good, the battle very much… Read more »