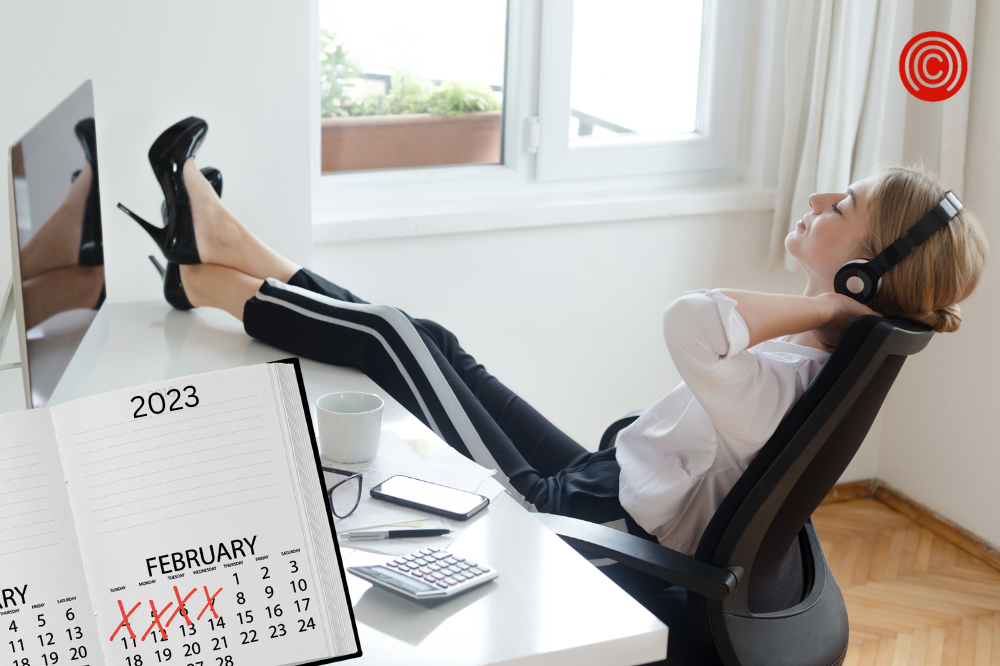 People in Wales currently have some of the longest working hours in Europe according to Jack Sargeant MS, Chair of the Senedd Petitions Committee.

Yesterday (24 January) saw the launch of the Committee’s report From Five to Four?: Support trials of a four-day week in Wales.

Speaking with Nation.Cymru, Mr Sargeant said Wales should lead the way in exploring a four-day working week. He believes it could boost productivity, wellbeing and the economy.

“It is a bold proposal but no bolder than those campaigners who fought for a five-day week, paid holiday and sick pay which we now take for granted,” said Mr Sargeant.

“When we’re calling for a four day week we’re (talking about) reducing the working hours within an organisation, but not a reduction in the rate of pay. There are a number of trials out there which suggests that productivity increases.

“As for staff morale – we can see the troubles of employees across the UK at the moment where morale is particularly low.”

After gathering evidence, the Senedd’s Petitions Committee recommends that the Welsh Government conducts pilots – within the devolved public sector.

“Experiments are being conducted around the world – but we will have a much stronger knowledge of how they fit our circumstances here in Wales if we conduct our own trials,” said Mr Sargeant.

Speaking in a personal capacity, rather than as Petitions Committee Chair, Mr Sargeant added:

“When we’re negotiating with the likes of trade unions and so on, European Union countries have better trade union laws and (talks) work better.

“We (currently) have some of the longest hours and some working conditions which are not great. You can see that at the moment, can’t you? There are strikes ongoing … Our mental health is suffering – we’ve had a global pandemic, and as a result we are in a different world right now.”

“I think the pandemic (means) the conversation is happening a little bit quicker. But this conversation was already happening in other areas of the world, and I think it was just a matter of time to happen in Wales. Over 1,600 people signed this petition …” concluded Mr Sargeant.

The Petition was started by a member of the public – social entrepreneur Mark Hooper from Barry, who said:

“The report is a major step forward towards a world where we have a better relationship with work. Today, our lives are too often dominated by how we earn our living and that makes us more ill, sadder and ultimately less productive.”