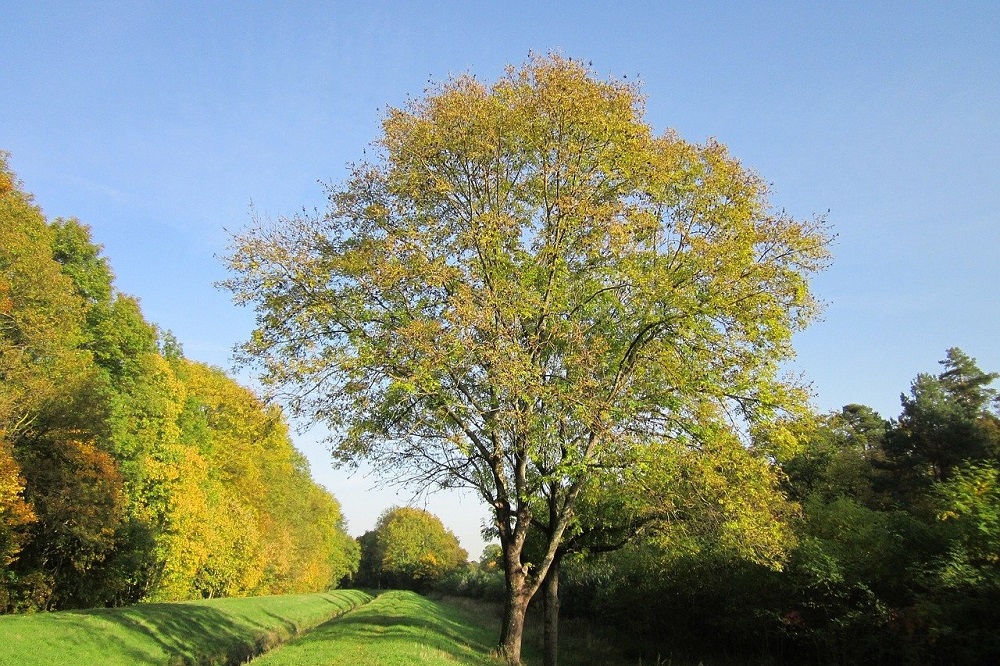 The cost of culling 40,000 diseased trees is estimated to be £23m in just one north Wales local authority area.

The huge bill was revealed in a report presented to Conwy county council’s economy and place scrutiny committee this week.

The potential cost implications for private landowners and public bodies such as councils and Natural Resources Wales are immense, as are the possible risks to drivers and pedestrians from trees near highways weakened by the infection.

Environmentally the condition could be catastrophic, with more than 99% of the county’s ash trees infected to some extent and 90% expected to die over the next five to 10 years.

The authority’s Ash Dieback Action Plan, also presented at the meeting, comes after it was revealed in November last year officers were surveying the scale of the problem, which has blighted the county’s ash trees since 2017.

“The value of additional costs in respect of the recovery (replanting) phase of the action plan is yet to be determined.”

There are around 8,000 trees on council land and 41,000 “adjacent to the highway network”, which the study revealed are mostly on private land.

Under the Highways Act 1980 the council can force landowners to deal with unsafe trees near roads and footpaths, or it can do the work itself and recover the costs.

“However, the process of identifying and engaging with landowners and cost recovery takes significant time and could impact on budgets,” the report added, meaning it may not recoup all the costs involved.

A capital business case for £350k is being considered by the authority, which would allow initial felling works to be carried out during the coming financial year.

Open spaces manager Simon Billington said: “I think there’s a rapid recognition rapid recognition within (Welsh Government) this is a real issue and is an issue over and above what local authorities are funded to deal with.

“There is going to need to be some kind of financial assistance to deal with, not only, the immediate impact of ash dieback but also how we recover from it.

“Nobody wants to see 40,000 trees across Conwy removed and nothing replaced – it will just decimate everybody’s view and the countryside will be irrevocably changed.”

Chalara ash dieback is caused by an Asian fungus first recorded in the UK in 2012.

It blocks trees’ water systems and causes leaves to wilt, shoots to die back, lesions on branches and eventually the death of the tree.

The disease is commonly known as chalara ash dieback to distinguish it from variants caused by other agents and is commonly found in continental Europe and Ireland.

The Tree Council estimates there are more than 180m ash trees in the UK, many situated in hedgerows and highway verges.