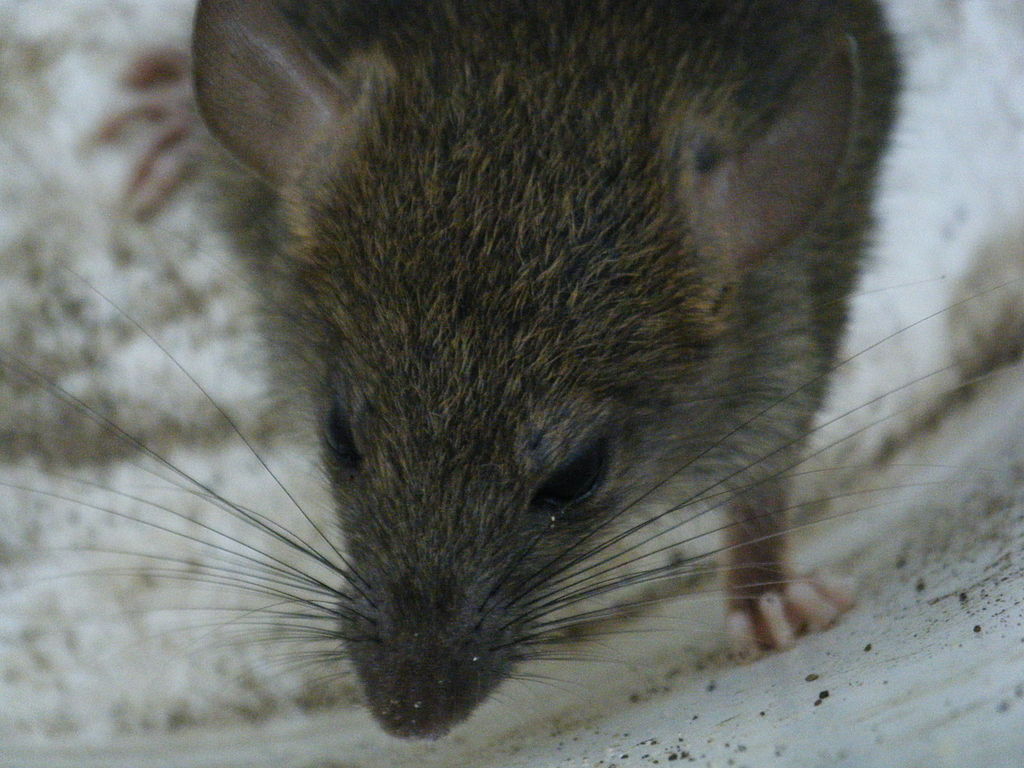 A council house tenant said her stress levels have shot through the roof since rats infested her attic last year.

Marie John,  of Swansea, said she first heard scurrying in her attic last November, which she reported to the council.

She said repeat visits were made and more poison laid down.

The 62-year-old reckoned the rats were gaining entry from a neighbouring property’s roof space.

“You would not believe the stress – I’m shaking,” said Miss John, who suffers from anxiety and also has limited mobility. “It has made me ill.”

Although the council tackled the rats with poison, Miss John claimed she was told that she would have to arrange for the rat faeces, nests and chewed-up lagging in the attic to be cleared out.

She contacted a Bridgend company, On Tap Services Ltd, which inspected and took photos of her attic late last month.

On Tap Services supervisor Aaron Walsh, said: “There’s a substantial amount of rat faeces, and I’ve seen lots of nests. I feel really bad for her.”

Mr Walsh described the infestation as a seven out of 10 in terms of scale, but said that he hadn’t been able to locate where the rats’ entrance points were.

In his view, all the insulation would have to come out and the attic sterilised.

Miss John, of Elgin Street, said she didn’t have the money to pay for this work, and felt she shouldn’t have to.

She contacted one her local councillors, Peter Black, who made enquiries on her behalf, and also Wales Online.

Miss John has been told by the council that the poison has worked and that the rats have gone.

And she said she has now been advised that the council will clean the attic and relay the lagging. She said this was a relief, but that she wanted the attic to be fumigated to get rid of any rat smell.

A council spokesman said: “Over the last few months our pest control team have been to the property on a number of occasions to treat the attic for a rat problem reported to us by the tenant.

“Now that it has been confirmed that the issue has been successfully resolved we intend to make arrangements with the tenant to remove and replace any affected insulation materials in the attic.

I have been out for a spin in the car twice this week. On Saturday late afternoon I went to Cydweli -near the old canal and port and on Monday evening to Burry Port Harbour. On both evening I didn’t come out of the car as there were rats (one and two) playing around the benches and walls. I’ve never noticed them before on visits there and was wondering if they are bolder because times have been quieter?

Coping with a rat problem myself the company I employed told me there is currently a big problem due to lockdown. Rats are not getting their usual supplies from restaurant, takeaways, and food shop rubbish, so they are invading our homes.