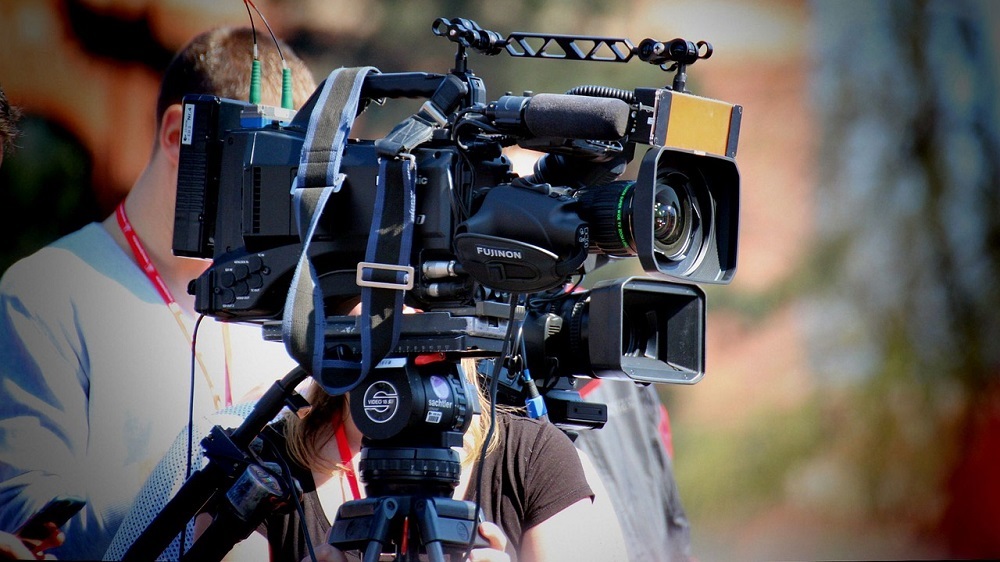 The cross-party consensus for devolving broadcasting to the Senedd is a “historic turning point”, according to language campaigners.

Cymdeithas yr Iaith has welcomed the recommendations of a new report by the Senedd’s Culture, Welsh Language and Communications Committee, which calls for control over a number of broadcasting powers to be held in Wales, not Westminster.

Recommendations in report included calling for the UK Government to “devolve powers over S4C and other public service Welsh language broadcasting matters to Wales”, as well as giving “an enhanced role [to the Welsh Government] in setting the terms of the next Channel 3 licence for Wales”.

“Following years of campaigning by campaigners, we now have, for the first time, cross-party consensus in favour of the devolution of broadcasting.

“This cross-party consensus marks a turning point in the campaign’s history, and indeed, in the history of broadcasting in Wales.

“I would like to thank everyone who has been involved in this campaign over the years, especially those who made personal sacrifices.

“In order to fulfil the Committee’s wish for broadcasting powers to be devolved to Wales, the next Welsh Government will need to establish a new Welsh regulatory body to replace Ofcom.

“This independent body would be responsible for regulating broadcasting, communications and telecommunications for the benefit of the Welsh language and Welsh democracy.

“It would also be able to promote the use of Welsh language content on all digital platforms, as well as influence the companies operating in these areas.

“We believe that this would facilitate the report’s recommendations and enable them to be implemented effectively.”

He added: “This report gives a mandate to whichever party forms the next government.

“It is therefore essential that we empower the Senedd with all the powers needed to change broadcasting and telecommunications policy for the benefit of the Welsh language and Welsh democracy.

“This is a real opportunity for us to mature as a democratic country and ensure that the Welsh language adapts adequately to the digital age.

“The establishment of a dedicated body, the Cyngor Cyfathrebu Cenedlaethol, will make an important contribution to increasing the use of the Welsh language in the digital age, as part of the next Government’s ‘More than a Million’ campaign.”

The report, published today, states: “The Committee’s view is that enhanced broadcasting responsibilities for the Senedd and Welsh Government would materially improve media provision in Wales.

“The Welsh Government, UK Government and Ofcom should set out how the provision of media content for audiences in Wales can be improved.”