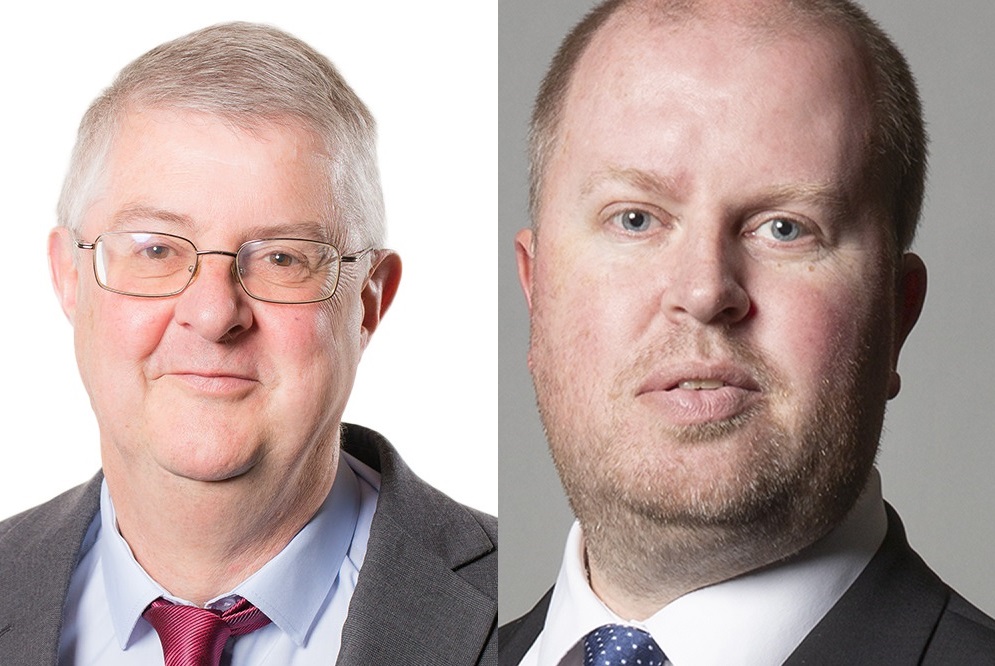 A disgraced MP has branded Mark Drakeford a “coward” for not holding a Wales-specific inquiry into the Covid-19 pandemic.

Rob Roberts, who was suspended from Parliament for 6 weeks for sexual misconduct to a staff member, accused the First Minister of wanting to “hide” behind a UK-wide inquiry.

The MP, who represents Delyn, and sits as an independent after losing the Conservative whip, said the media would focus “solely on what happened in London”.

The Welsh Conservatives in the Senedd and Plaid Cymru have also demanded that the Welsh Government hold an inquiry that focuses on the handling of the pandemic in Wales.

Rob Roberts said: “Throughout the pandemic, Mark Drakeford has diverged from the policies of the UK Government at every opportunity.

“He has gone on record several times saying that the Prime Minister speaks only for England and that the Welsh Government is in control of what happens here.

He added: “Yet he refuses to hold a Wales-only inquiry. Why? Because he knows that a UK-wide inquiry will be heavily Westminster-focussed and he will be able to hide in the footnotes as the media focuses solely on what happened in London.

“Welsh Labour are the only government in Britain refusing to hold a public inquiry into the handling of the pandemic.

“The First Minister must do the right thing and announce a Wales-specific COVID inquiry immediately. But he won’t, because he’s a coward.”

These tories have no morals or respect for anyone, this sex pest is not fit to be a politician, yet here he is passing judgment on others.

I prefer the Balrog, actually.

Man has limited vocabulary, no morals, no use to anyone other than oddballs who like perverts !

I’m sure there will eventually be an inquiry which is more than can be said for the Tory run UK government. Get your own party in order mate before taking the moral ground with the Welsh Government.

All hail the ogre degenerate who is so deluded he thinks teenage girls will want to sleep with his fat arse.

When will these crooked vile Tory MPs receive the justice they rightly deserve for their disgusting acts of depravity. Lying, cheating, sexual misconduct, race hate is deemed virtuous at Conservative HQ. it seems. #YesCymru

OBVIOUSLY A PERSON ON FREE TAX PAYERS MONEY WITH LIMITED EXPERIENCE OF LIFE, A BEDROOM LIFE THAT WAKES AT 3 PM WHEN MUMMY MAKES YOU LUNCH , BUT SURELY EVEN IN YOUR STRONG IN THE ARM AND THICK IN YOUR HEAD ATTITUDE, WE SHOULD EXPECT A Wales-specific inquiry into the Covid-19 pandemic. BUT NOW SLEEP LITTLE MAN SLEEP

All I am going to say is this: History will remember Mark Drakeford as a true Welsh hero.

I wonder how history will remember Rob Roberts?