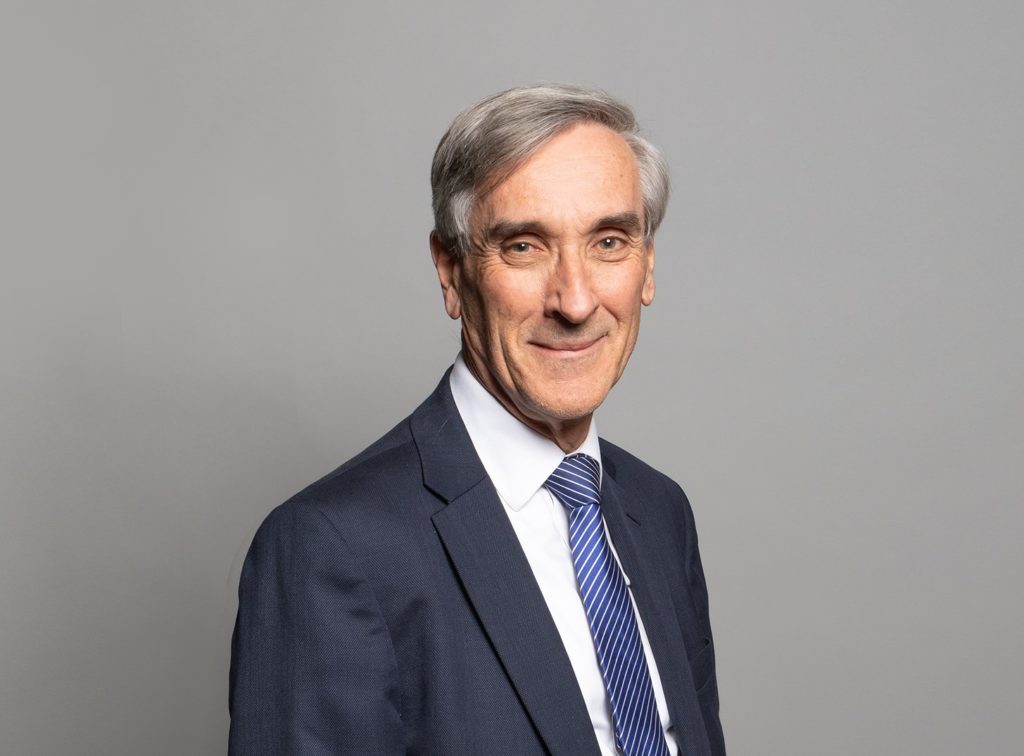 A former Welsh Secretary hopes senior officials in the UK will “study” a James Bond film to learn how to tackle “global criminals”.

John Redwood, the Tory MP for Wokingham in Berkshire, made the suggestion in a review of the latest installment of the of the movie franchise, No Time To Die

On his blog he lavishly praised the “brave and inventive officials” in the work of fiction, and suggested real life officials in the UK might be able to emulate them.

Redwood said: “The senior officials were very loyal to our country. Our country stands for right and the defeat of evil worldwide criminal gangs throughout the movie.

“The officials could summon up precise force, equipment and clever innovations to win any war against a criminal gang however violent and resourceful they might be.

“Whether it was in Scandinavia or near Japan, people could be quickly deployed. What’s not to like, unless you are a criminal.

“Just as the film overdid the lack of legal restraints on UK counter action, so I fear it flattered government in its portrait of speed, resource and innovation.

“Let us hope our senior officials study the brave and inventive officials we see in the drama to see how we can increase our success in the struggle against violent serious global criminals within the rule of law.”

Perhaps ‘…senior officials in the UK will “study” a James Bond film to learn how to tackle’ the Wastemonster Tory criminals who are lining the pockets of their donors and cronies with a view to receiving an ultimate dividend for themselves while making it increasingly difficult for the many deprived subjects of an anachronistic monarchical establishment just to survive on less than subsistence incomes.

He probably believes he’s being really amusing. The irony is that he himself would be my model for a Bond villain!

Cummings looks more the part, I reckon, but Redwood close.

I bet Macron is thinking the same thing…I knew a retired French naval officer some years ago who claimed to have been one of the team that sank Rainbow Warrior in New Zealand in 85. He was a good sailor…

John Redwood, the Alan Partridge of the Tory party.

The Tories are beyond satire at this point…..