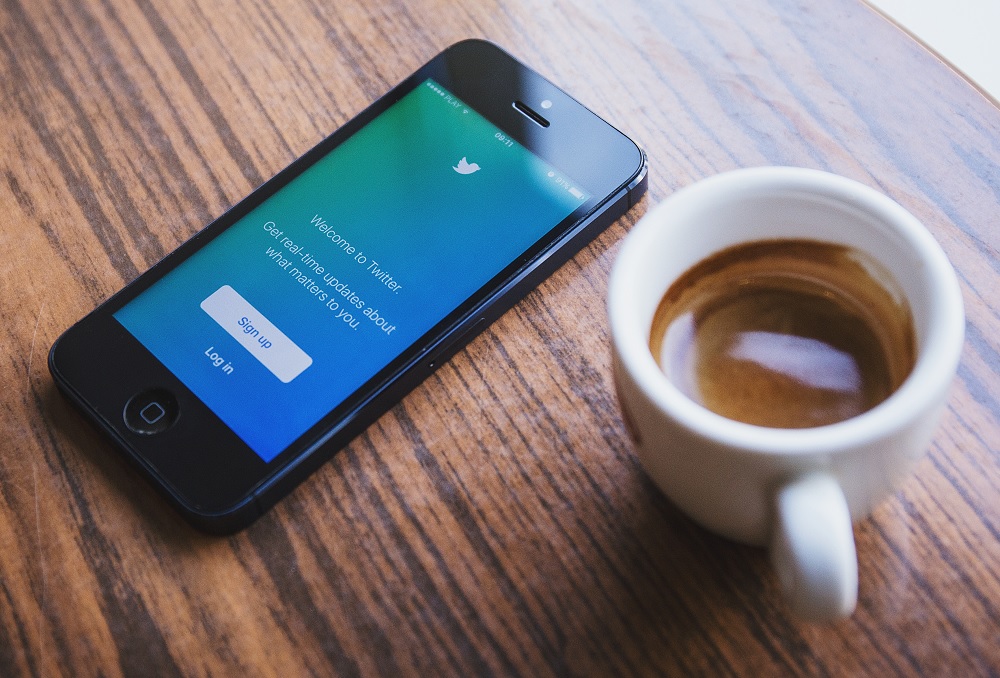 There are concerns that Twitter will never be available to use in Welsh after the company announced that it will be stopping volunteers from translating the social media platform.

The company has published an Engish message to the original translators saying that “public access will close on 30 November”.

The Welsh language society, Cymdeithas yr Iaith, have written to Twitter expressing concern about their intentions.

They have asked for assurances that the service will soon be available in Welsh and that translators’ work will not have been in vain.

“We hope that this isn’t the end of the work and that Twitter will be available in Welsh,” said Aled Powell, the head of the Cymdeithas yr Iaith‘s digital group.

“Considering that volunteers have given hours, days and even weeks of their lives to translate Twitter, it would be an insult not to press forward.

“Twitter needs to be available in Welsh and they need to allow companies to promote Welsh language tweets.”

Statistics provided by Indigenous Tweets show that over 14,200 Twitter accounts use the Welsh language.

Almost 5.7 million tweets have appeared in Welsh on the service.

Global companies such as Adidas and Carlsberg have also made use of the language.

We shouldn’t be grovelling to corporations that are causing so many unsustainable financial problems in the world.

First of all twitter is for twats. I don’t actually understand the thing and have never used it, BUT if our people have devoted the hours wieeks and years as stated, does not that count for anything. Our assembly should legislate so that all companies big and small would have to use our language. In another piece somewhere, i argued that whilst tesco can sell its cheap beans with Hungarian turkiish and polish description here in Cymru, until we get a a cynulliad that actually supports our language, we are all at the mercy of international corporations regarding the public… Read more »

Our language in Wales ls the English language. Isnt that what most people speak? Provision must be made for the minority of those who can speak only Welsh but otherwise why waste money and other resource? Wales is all the better for developing as a multi cultural nation.

No money has been wasted here, Francis. Welsh speakers, of their own free will, have gone to the time and effort of translating a resource. If you truly support a multicultural Wales, as you claim, then why do you constantly complain about the existence of one of those cultures? – Ifan

You just don’t get it, do you, Brian? Two generations were robbed of the Welsh language, now we want it back, and no amount of sbwriel about multiculturalism or English is going to prevent us.
I and many others are happy to ‘waste resources’ on achieving that aim. Twitter is indeed an idiot’s plaything, but Welsh has every right to be represented, if this will contribute to the growth of its use.

how is a volunteer based language project on twitter….costing you money? I dont get it

This is the problem with the ‘sharing economy’ – multibillion dollar companies encourage you to share something for free, and then claim the right to copyright on it and then may decide not to make use of it anyway.

I tended to concentrate on Twitter for social media for the last few years as it seemed a bit saner than Facebook had become, but it has become less so over time, though Facebook is probably even worse than I remember.

Why cannot a new social media platform be developed for Wales, by Wales, owned in Wales ? Facebook and Twitter have become international monopolies.

Maybe we could set up an IRC channel on irc.freenode.net for Welsh language speakers in the interim?

Longer term, I agree with Ernest that a dedicated Welsh language equivalent to Twitter could be developed.

Beth am i, Nation.Cymru?

The sentiment from some subscribers continue the same mantra of English only recipe for all occasions yet dabble in some semantics of correctness of code of language as the dominant usage. If it is correctness of use and resources then it’s plain bigotry and prejudice. Not least defender of a single monolingual mindset that should bring fear of a totalitarianism demeanour. Look at how this unravels. It denies basic linguistic rights, even a birthright. It denies freedom to speak your language of choice and its cultural, social and historical importance. It has a blame culture because it’s promoted, and taught… Read more »

I’ve commented before about the availability of technology with Cymraeg localisation. It surprises me that the Welsh government hasn’t been prepared to fund the localisation of apps and operating systems, as it would be a very cost effective way of ensuring the availability and consistency of interfaces in Cymraeg. I run Linux operating systems on my computers, and on all of them I ensure that I use the Cymraeg interface, even though on many of them the translation is far from complete, and in a few situations is somewhat incorrect. I don’t know what the state of play is overall,… Read more »

what does it matter if we can tweet in welsh so be it, i never look at the interface, and didn/t know it was avialbale in welsh . We control our own keyboards!
more cocerned about lack of Welsh in our own establishments than american based cyberspace business,

I don’t understand social media. But can’t one still post in Cymreag regardless? Why is a translation service needed?