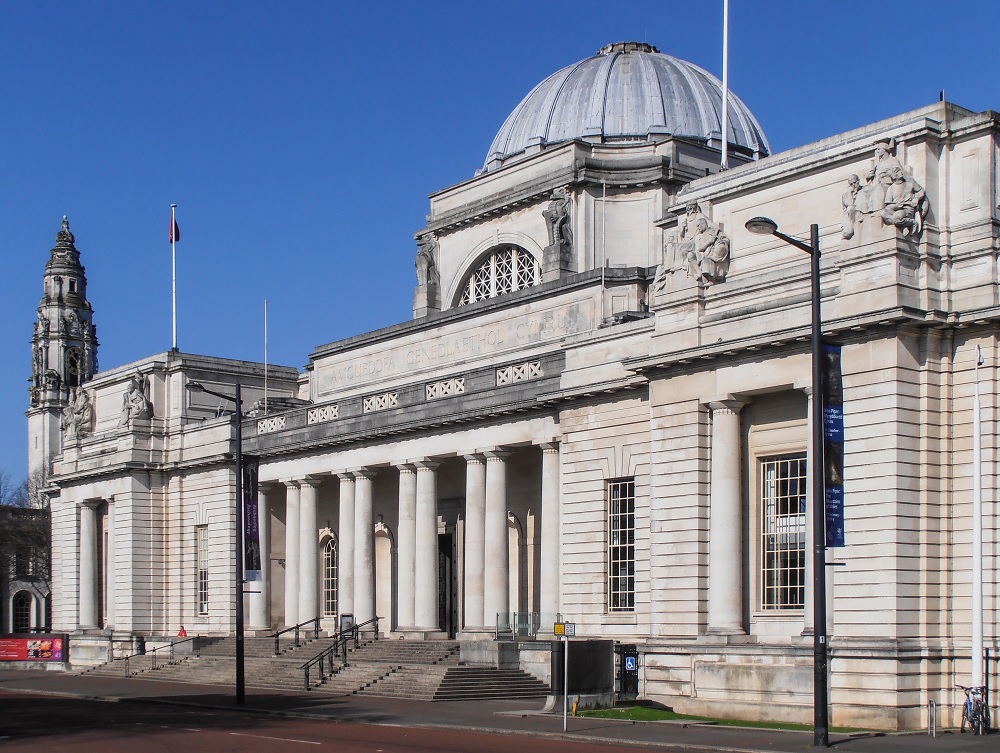 Fire crews have extinguished a blaze at the National Museum in Cardiff.

Smoke had been seen rising out of the dome of the building and there were a number of fire crews in attendance, and nine fire engines. Firefighters were reported to be shooting water into the dome.

“At approximately 12:06pm on Thursday 8th April 2021 we received reports of a fire at the National Museum Wales, in Cathays, Cardiff,” a fire service spokesperson said.

The building will celebrate its centenary next year. It was opened to the public in 1922, with the official opening taking place in 1927.