Former nurse’s scathing response to being invited onto GB News 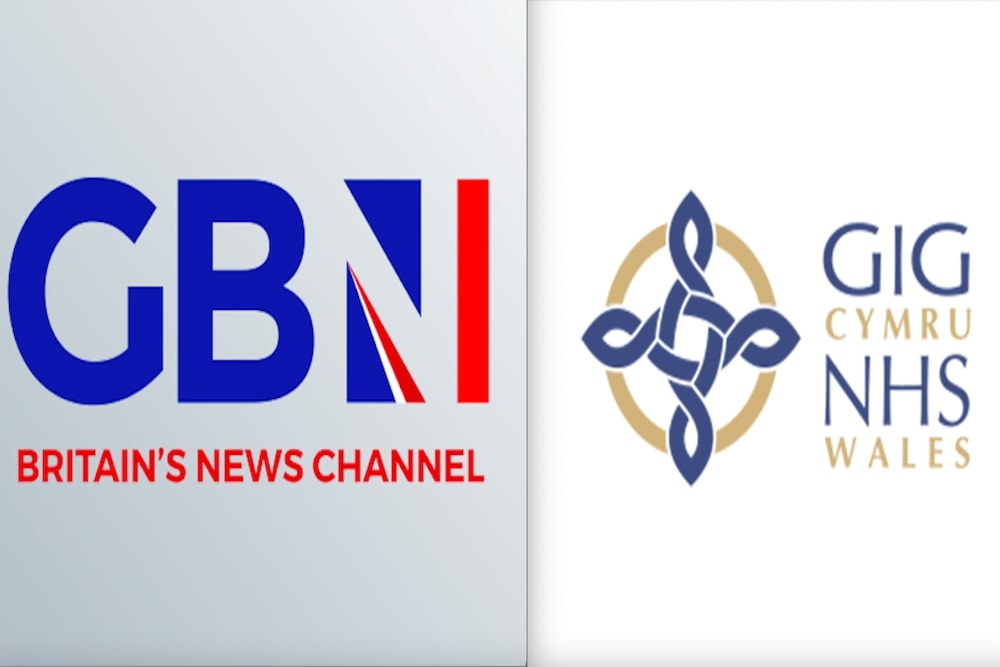 When former nurse Pete Jones was invited to appear on GB News to celebrate the 74th birthday of the health service, he pulled no punches.

A freelance producer called Robert O’ Halloran contacted Pete out of the blue to invite him onto the news channel, which regularly gives airtime to such controversial figures as Nigel Farage and Darren Grimes, to celebrate all the hard work and dedication doctors, nurses and staff have all put in over the years.

Pete, who worked for the NHS iN Wales for more than three decades, didn’t hold back in his response to the invite.

Pointing out how the NHS is a ‘wonderful thing’ and ‘a model for the world’, he also outlined his fears for the future of the health service, especially due to ‘creeping privatisation’, while declining the invite to appear on the channel in the most eye-watering way possible.

I have somehow recieved an invitation from GB News to talk about the 74th birthday of our fantastic (& under threat) NHS. I have sent a response #SavetheNHS pic.twitter.com/DIuXt6ei57

This is Pete’s reply…

Hi Rob – Hope you are well Having worked proudly as a nurse within NHS Wales for 30 years I welcome any opportunity to celebrate the hard work of all staff involved in the NHS.

The NHS is a wonderful thing, staffed by wonderful people from all backgrounds and nations, a truly multi-cultural organisation brimming with hard working, caring and principled people, a model for the world.

It is a major achievement that this vital institution has reached its 74th Birthday but I fear that the creeping privatisation that this Government has presided over during 12 tortuous years will mean that next year’s 75th celebration of whatever is left will probably be a pay-per view event hosted by an American hedge-fund.

Thanks for your offer to speak on GB News but having considered that, as a platform, you give oxygen to such toxic and divisive characters as the fascist Farage, “crafty” Grimes, the ignorant non-historian Neil Oliver, I have to inform you that I would much rather nail my own testicles to a plank.

I’m not sure how you got my email address but can you please delete from any database that you may keep. Cofion Cynnes / Warm Regards, Pete P.S. F*ck the Tories

Funnily enough Pete is yet to receive a reply from the channel.

“Not that I expected one,” he said. “I don’t even know how they got my email address to be honest. Really strange. It’s not that i’m any sort of celebrity. Just a low-profile retired nurse. Odd.”

I completely agree the email sent to GB news (if you can call it a news station). The chronic underfunding of the NHS since 2010 is criminal!

Aye, he may be a “a low-profile retired nurse” but he’s a bit of a hero in this house this morning!

…and there’s no “just” when it comes to being a nurse, retired or otherwise, these people are the salt of the Earth, the glue that holds the under-funded NHS together (curse all Tories and their descendants forever!), superheroes that care for our loved ones when they are sick …..and G.B. news isn’t worth a dead dogs turd next to any nurse in this country.

I’m a gardener and a while ago I was working on one of my jobs, when one of the guests came up to me, I believe she mistook me for the owner, when I said I was just the gardener, her reply made quite an impact on me, she said “you’re never just anything”

Good on you Pete, retweet that Andrew RT Davies MS…

What a response, integrity upheld. Never forget its the Farage if this world that want the NHS gone. The fairy story fascism he prescribes, may be alluring, but its a huge danger, already showing by the last 6 yrs alone of unravelling standards, rights and private company grabs.

Pity he didnt go on GB news and say that.

GB News is a fascist facade. Lightly scratch the surface you will find a rusty makers mark. Made in England.

It’s not a serious news channel. And anyone stupid enough to appear are either foolish or fascist. And I find where there’s filth there’s flies.

So it isn’t just me that has “an irrational hatred of Neil Oliver?”
Must show her indoors this piece.