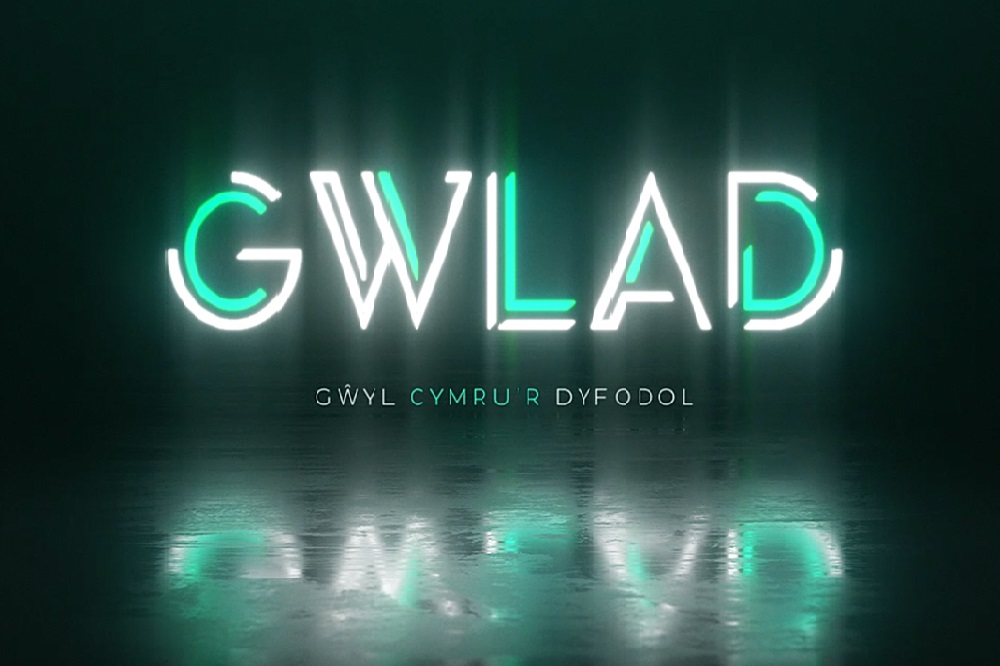 Tickets have been released for the first GWLAD: Future Wales Festival taking place in Cardiff Bay from 25-29 September.

The festival is part of a series of events being held to mark 20 years of devolution in Wales with further one-day GWLAD events taking place in Carmarthen, Caernarfon and Wrexham in the autumn.

The aim of the festival is to initiate debate about how Wales should be in the future, focusing on topics such as society, politics, culture, diversity and equality, sport, language, media and how Wales is portrayed outside its borders.

There is also a celebration of Welsh art, culture, comedy and music.

Admission to Gwlad is free and tickets can be ordered online from today here. All tickets are allocated on a first come first served basis.

The festival, which is being held in the Senedd, Pierhead buildings, and inside the Siambr debating chamber itself, opens with a session chaired by ITV Wales Political Editor Adrian Masters. In the company of a panel of guests he’ll reflect on the establishment of the Assembly in 1999 before discussing hopes and aspirations for the nation for next 20 years.

There will also be conversations with Charlotte Church and Rhys Ifans, and a comedy night with Tudur Owen and the team behind Machynlleth Comedy Club. He will be joined by stand-ups Lloyd Langford, Kiri Pritchard-McLean, Mike Bubbins, Matt Rees and Esyllt Sears.

The line-up for the BBC Horizons music gig will be revealed at a later date.

Try putting https://devolution20.wales/gwlad-events in the https box (or whatever it’s called).

Anyone know where in Wrecsam the events are?