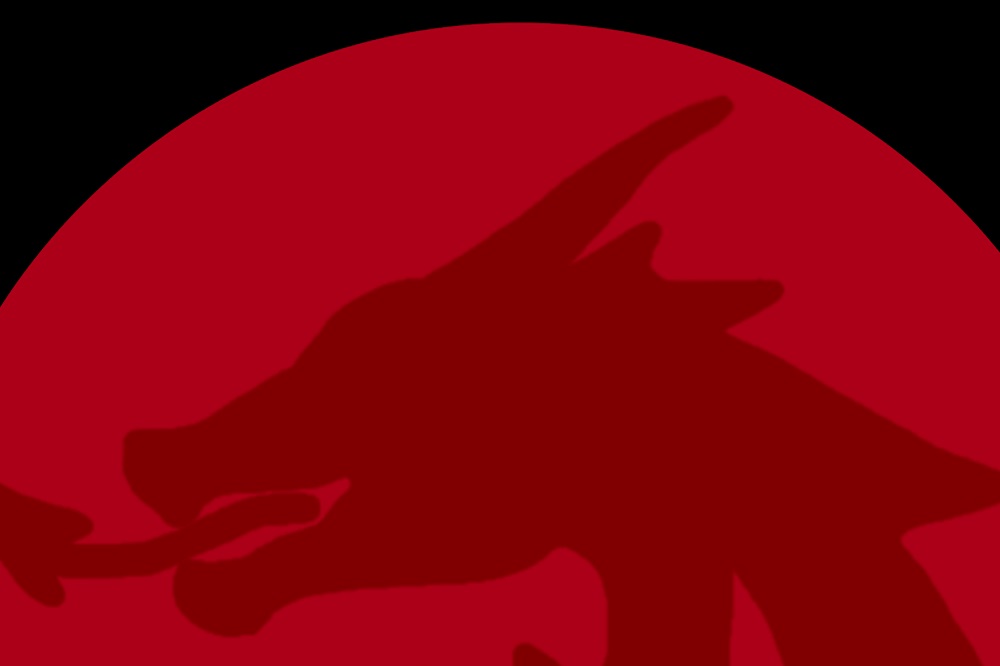 There have been fresh calls for the BBC to drop Abolish the Welsh Assembly from the upcoming leaders’ debate after several of the party’s candidates withdrew from the election.

Plaid Cymru Senedd candidate Mabon ap Gwynfor said it should “reconsider” the invite for the party to take part, after Richard Suchorzewski, the leader of the Abolish, revealed that 10 of its candidates have dropped out of the Senedd election before the campaign kicks off.

The BBC have previously faced calls to uninvite Abolish from the debate by Plaid Cymru leader Adam Price, to which it responded by insisting that it is “confident” that its editorial process has been “fair and impartial”.

Adam Price made his comments after Lee Canning from Abolish the posted an online image of Plaid Cymru MS Leanne Wood with the caption: “The ugly face of nationalism”, which has now been deleted.

It has also been revealed that one of only two Senedd Members the party has said that he will not be contesting the election in the party’s name.

Gareth Bennett, who was elected to represent UKIP on the South Wales Central regional list in 2016, joined the Abolish the Assembly part last summer but will now stand as an independent candidate instead.

Mabon ap Gwynfor said: “These people are mocking us. The BBC really should reconsider allowing the Aboorish party any presence at the leaders debate. The party clearly represents nothing more than the whims of which ever individual happens to be a member.”

Former Welsh Government minster Alun Davies said: It’s time to call time on these chancers and frauds. And time for ⁦‪@WalesPolitics⁩ to wake up. You’ve been played. #AbolishAbolish.”

John Pockett said: “Is this so called party still going to take part in the BBC ⁦‪@WalesPolitics‬⁩ debate? An utter farce if they are.”

Richard Suchorzewski said: “By the end of tomorrow Abolish the Assembly should have registered all of our candidates,” he said.

“Shame more than 10 dropped out due to Welsh Nationalist abuse and fear of reprisals. This is the country we live in under the governance of the Senedd.”

However, no reason was given for the fact that Gareth Bennett would not represent the party at the Senedd election.

A spokesman for the party said: “It was mutually agreed that Gareth will not stand for the party and will stand as an independent.

“He said that he continues to support the party’s objective and he wishes us well, as we do him.”

A spokesperson for BBC Cymru Wales said: “BBC Cymru Wales will be providing a range of content and debating opportunities on television, radio and online in both English and Welsh during the forthcoming election campaign.

“As part of our commitment to provide news, analysis and scrutiny, there will be one Welsh leaders’ debate programme on BBC1 Wales on 29 April.

“In determining the composition of the panel for this programme, we were required to make an editorial judgement with regard to what is an appropriate level of coverage.

“That careful judgement has taken account of past levels of electoral support, as well as any robust trends in current support and confirmed levels of candidacy.

“We are confident that our editorial processes have been fair and impartial whilst reflecting the reality of the Welsh political landscape.”

Seems like BBC are sending out a stock response every time, unless they’ve only been asked for comment once and this answer is being repeated.