‘Her blood won’t clot’: The child banned from playing 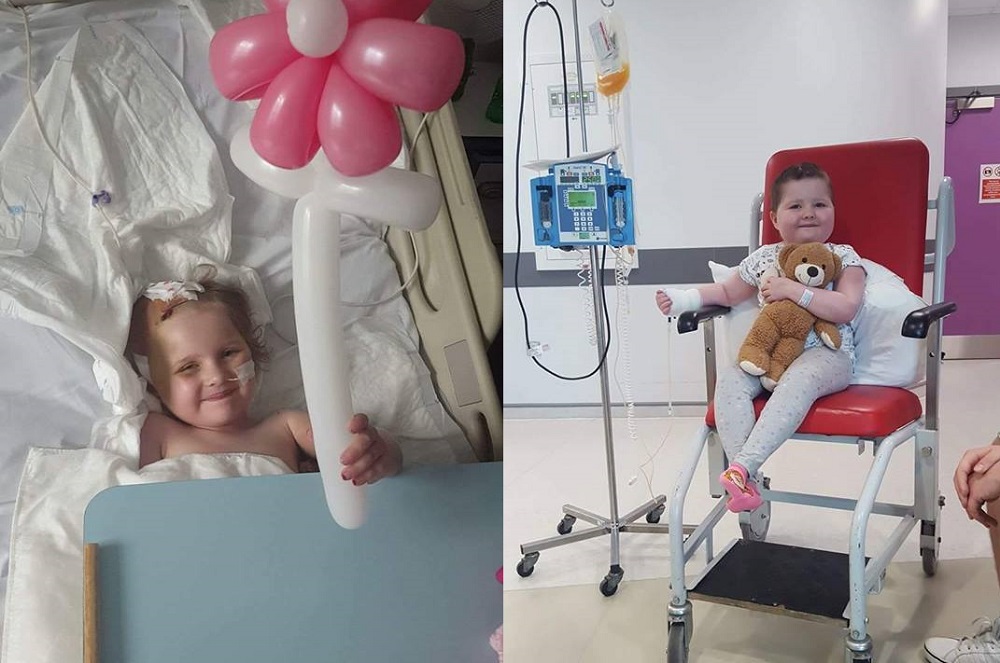 “Skyla isn’t able to do much, really,” Sarah Markham says of her daughter. “Going to the park, for example, is too risky in case she falls over and hurts herself.

“She’s learnt to enjoy other safe things like going to the cinema, baking and arts and crafts. It’s quite hard to plan things as a family, because Skyla is so limited to what she can do.”

Today is the last day of September, which is also ITP Awareness month. ITP is a rare condition that means that the blood does not clot, leading to excessive bleeding.

The bleeding results from unusually low levels of platelets — the cells that help blood clot.

Skyla Budding from Merthyr Tydfil, who is now aged 5, has been battling the condition since suffering from leukaemia last year.

“She would have big bruises for no reason, which worried us,” her mother said.

At, first she did what most parents would do – google the symptoms.

“Two things came up, leukaemia and ITP, I thought there’s no way Skyla has cancer, so it’s probably ITP.

“I didn’t read a great deal about it. I just knew it was a condition where someone has low platelets, and certainly didn’t realise how dangerous it was either.

“So a simple full blood count was taken, and that’s when doctors realised she had leukaemia.

“With the leukaemia- the first couple of months are the worse, treatment is intense, their hair will fall out and be ill for a lot of it.

“It’s not uncommon for children who are on chemo to have a low platelet level, but Skyla’s platelet count was low that she was also then diagnosed with ITP.” 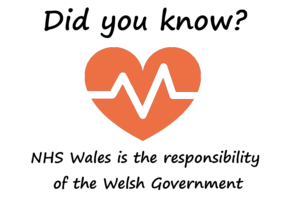 When Skyla’s counts are dangerously low, she tends to have blood blisters in her mouth and a pinpoint rash dotted on various parts of her body.

Sarah Markham is now on a mission to raise awareness of ITP. They’ve come to realise that most people have never heard of it, including medical professionals.

“If you have ITP, you should limit activities such as running, P.E at school, trampoline parks, roller coasters etc,” Sarah Markham said.

“It’s not worth the risk! You have to find safer activities to do with your child like I’ve had to do with Skyla.

“Unfortunately, there’s no cure. Although some ITP patients do achieve remission for a number of years, they can slip back out at any time.”

As well as affecting Skyla’s life, the whole family have to work around her health as well.

“We are desperately in need of a family holiday but it’s impossible because her platelets are so unpredictable,” Sarah Markham said.

“Even a little caravan holiday is out of the question at the moment, as Skyla has two blood draws a week to keep an eye on her platelet count.”

According to her mother, the scariest incident so far was when Skyla had an intracranial haemorrhage.

“It was out of the blue – Skyla hadn’t banged her head. It just happened because of low platelets,” her mother said.

“I always knew brain bleeds are one of the worst-case scenarios for someone with ITP and I couldn’t believe it happened to Skyla.”

Another difficulty is to say ‘no’ to a child that wants to do the same things as any other.

“Skyla can get quite upset about her health,” Sarah Markham said.

“She misses gymnastics, soft play centres, parks and I’ve recently had to get rid of her 12ft trampoline from the garden.

“She was heartbroken, but it was too cruel to keep it as the temptation would have been too much for her.

“Every nice day we’d spend out in the garden she would get upset because couldn’t go on it.
Skyla also loves rollercoasters – another thing she can’t do with low platelets.”

Solidarity…..I was one of the worst cases in Britain to have ever suffered ITP in the medical records as a child in the late 80s and 90s. I wasnt officially “cured” from it until I was 15, incredibly late.

Now at 30, I still suffer with slightly lower than normal range of platelets….but on the bright side…Im much less likely to suffer clotting disorders or stroke as an adult according to my Doctor.

We could really do with more medical research into this fascinating immune disorder (also my Mam suffers with chronic endometriosis which recieves barely any funding too!)

Wow Skyla has been through a lot in her life bless her and has such a gorgeous smile. My daughter has chronic ITP since she was 3 and also suffered a spontaneous intercranial bleed resulting in an emergency splenectomy in 2012. She’s always smiling and has a great perspective of life too, wishing Skyla well and all the other ITP patients x