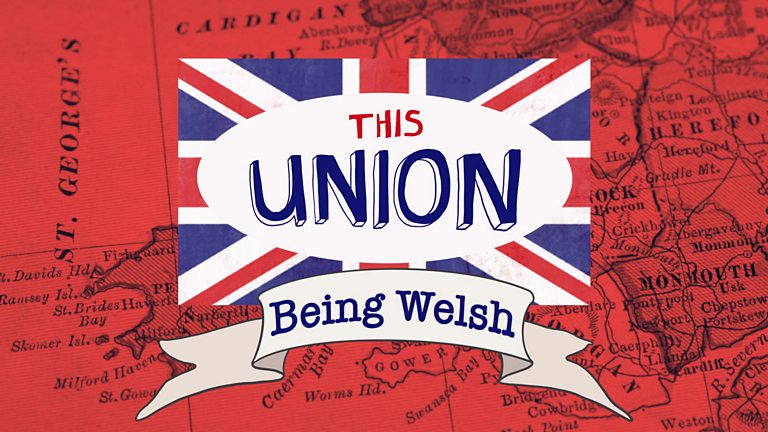 Jeremy Bowen’s remarks about the Welsh language did not break editorial guidelines, according to the BBC.

The veteran BBC Middle East Editor came under for comments he made on the Radio 4 programme This Union: Being Welsh.

In the documentary, in which the Cardiff-born journalist claimed that the “determination” of the Welsh Government “to spread” the Welsh language “risks devaluing” his identity, he “returns home to Wales in search of what it means to be Welsh.”

The comments have sparked outrage on social media, and were criticised by Bowen’s BBC colleague Huw Edwards, as well as rebuffed by a number of Welsh politicians, including by Plaid Cymru MS Delyth Jewell and the Minister for the Welsh Language Jeremy Miles.

Edwards said he does “like and respect” Bowen, but added that his “take is 1970s Cardiff”.

He also asked whether people should “stop speaking Welsh to make him feel better” and that he “thought criticising government policy was against” the BBC’s “rules”.

In response to being asked by Nation.Cymru if Bowen’s comments about the Welsh language were consistent with its editorial guidelines, BBC spokesperson said: “This Union: Being Welsh is Jeremy’s personal exploration of Welsh identity – an issue which is unrelated to his day-to-day news reporting – and reflects a range of viewpoints on the topics it covers in keeping with the BBC’s guidelines.”

The BBC editorial guidelines state: “The Guidelines allow senior journalists to provide professional judgements, rooted in evidence, but they make clear that the audience should not be able to tell, from BBC output, ‘…the personal opinions of our journalists or news and current affairs presenters on matters of public policy, political or industrial controversy, or on ‘controversial subjects’ in any other area.’

“The BBC does not allow the expression of personal views by its news and current affairs presenters and reporters and journalists other than in exceptional and defined circumstances.

But views or opinions expressed elsewhere, on social media or in articles or books, can also give the impression of bias or prejudice and must also be avoided. In general nothing should be said publicly by BBC journalists that could not be said on air or on BBC platforms.

“Personal views are not the same as eyewitness accounts, evidence based assessments or professional judgements.

“Controversial subjects may be a matter of public policy or political or industrial controversy. It may also be a controversy within religion, science, finance, culture or ethics or any other matter.

“Major matters are usually matters of public policy or political or industrial controversy that are of national or international importance, or of a similar significance in a smaller coverage area.”

I think we will let JB move on now to another issue – he has done Wales for another 30 years..

Jeremy Bowen has set his stall out. He’s a self-hating interfering monoglot. Don’t be surprised if one day he appears on GB News as their Wales quisling correspondent.

Retirement for these high profile “internstional “ roving reporters appears to be hard. Moving from the constant lime light into less public roles especially when effected by reported health issues. I think it may be best just moving on – he appears to have been stung by the wide reaction….something which would not have happened s few years back.

Perhaps a small holding awaits in rural west Wales …the usual pathway for these “ returners “ ? A book or two on the oppressed minorities in the Middle East and occasional visiting lecturer status in academia – say at Aberystwyth?

Never broke any guidelines, says the BBC lol. Remember, this is the same publically funded organisation who allowed Anne Robinson to make Anti-Welsh slurs then repeated it even though thousands complained. They also encouraged xenophobe Jeremy Clarkson to burn a map of Wales in a microwave on his lowbrow show besides all the other Welsh stereotypes used on programming we pay towards. It’s high time we became independent. Had full control of our broadcasting. And the bigoted complicit BBC was scrapped.

The really galling thing is that the beeb, via international licensing, streaming revenue and the priceless IPs they own, would be one of the most profitable private media organisations in the world. But no, they need our money. Money spent to skirt around the ragged edges of their own code of ethics in order to prop up the rotting corpse of this Union. Terrible GB News are pro-union, BBC is the Union.

BBC is far more dangerous than the GB News which is no more than a fringe group. Beebers are wedded to the Establishment, some call it the Deep State, which is that thread of continuity of control over and around the levers of power.

The BBC just makes the guildlines and decides what is within them as it suits, nothing new there. Just see how many time BBC journalists have used the term “Welshed” and the BBC says there is nothing wrong

Wow, the amount of vitriol directed at Bowen from the Nats in this sewer of a website… You’re giving a great argument against independence – Nationalists are such sensitive snowflakes, they’d never manage if they had to run an independent nation!

A slow handclap for brave bob who has bravely descended into the sewer, for news for you bob you are probably in the Daily Mail sewer

Hi Gareth, nice to see you popping up here to be wrong, as usual 🙂

The BBC just makes the guildlines and decides what is within them as it suits, nothing new there. Just see how many time BBC journalists have used the term “Welshed” and the BBC says there is nothing wrong