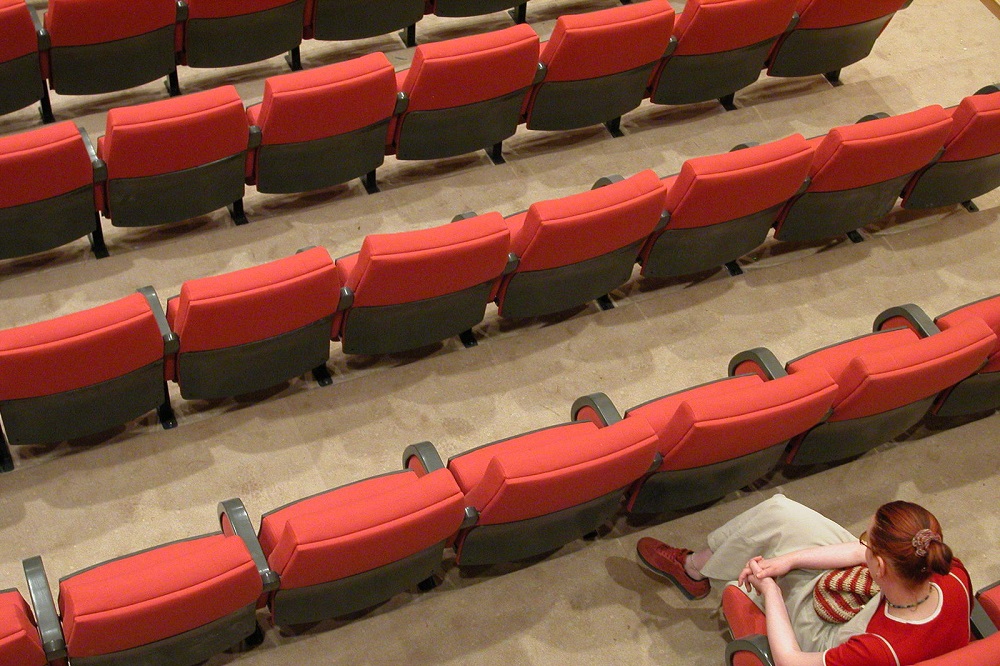 A judge has ordered a cinema in Swansea to close after Covid rules were broken.

District Judge Neale Thomas made the decision to order Cinema and Co to be shut own, after a complaint from the local authority is under Section 45i of the Public Health (control of diseases) Act 1984.

Anna Redfern, the cinema’s owner, has also been ordered to pay Swansea Council’s costs of £5,265.

The complaint by the council said the cinema had not “implemented reasonable measures including a Covid Pass for cinema users”.

According to the order, Cinema and Co must close for “56 days or if the business provides written information to the authority evidencing that they have put in place reasonable measures to minimise the transmission of covid 19.”

Judge Neale Thomas said: “I’m satisfied the local authority’s application has been properly brought under the Public Health Act and I grant the application as requested.”

He said in his summing up: “It’s clear from the evidence the local authority is trying to do no more than their job. To try and reduce the risk of a transmission of a disease.”

Anna Redfern, the cinema’s owner was at the court representing herself, and she asked for the case to be adjourned for 21 days in order to prepare for it.

However, the district judge refused this request, saying “we’ve known about this case for some particular time. You could have discussed this last week.”

Take it of her idiot