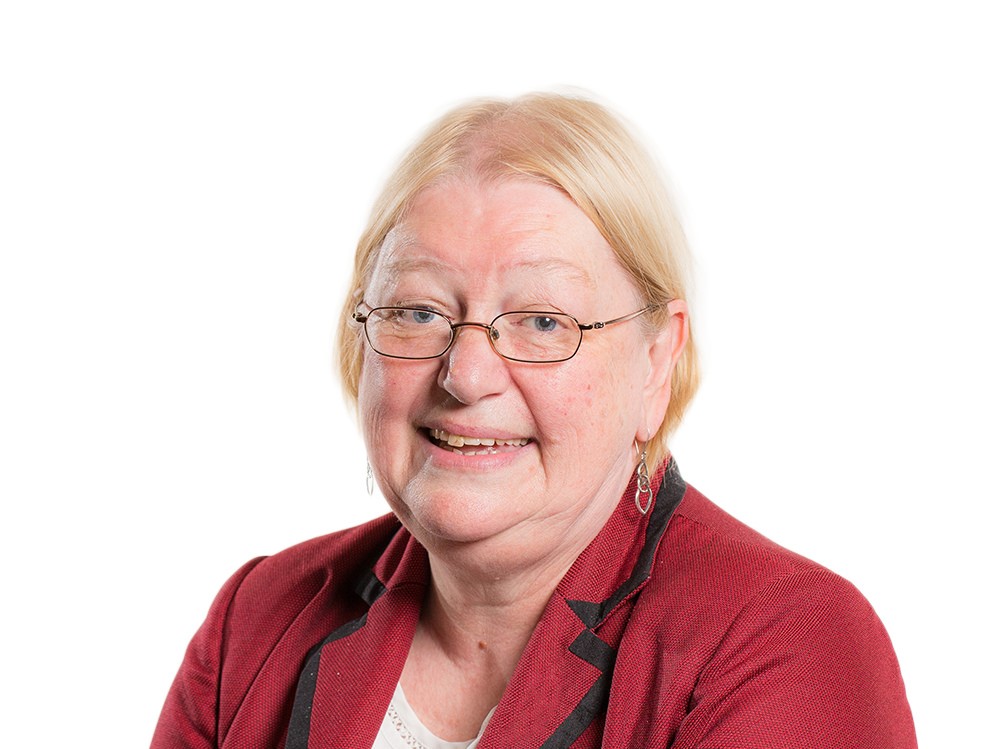 A Labour MS has announced that she will not be seeking re-election in this year’s Senedd election.

Ann Jones, who has represented the Vale of Clwyd since 1999, and currently serves as the Senedd’s Deputy Presiding Officer, has said she believes now is the “right time to step back and allow a new candidate to represent Welsh Labour.”

Before being elected to what was the Welsh Assembly in 1999, she served as a Rhyl Town councillor and was also the town’s mayor. In addition to that she has been a Denbighshire County Councillor. She was brought up in Rhyl, where she has lived all her life.

She said: “After 22 years, I’ve decided not to seek re-election to the Welsh Parliament. This decision has been difficult, but I feel now is the right time to step back and allow a new candidate to represent Welsh Labour.

“I’m enormously proud to have been the first backbench Assembly Member to introduce and pass legislation in Wales. The law made Wales the first country in the world where sprinklers will be compulsory in all new homes. This will make new homes safer and save lives.

“Locally, I’ve helped secure millions of pounds worth of funding for new and refurbished schools, essential flood defence works and improvements to housing along with the wider regeneration role across the Vale of Clwyd.

“When I was elected 22 years ago, I pledged that the Vale of Clwyd and its residents would always be my top priority. I’ve held countless advice surgeries and dealt with thousands of individual queries from constituents and been a regular visitor to schools and community groups within the constituency.

“For the past four years, I’ve been proud to serve as the Senedd’s Deputy Presiding Officer. It’s given me the opportunity to advocate for people with disabilities across Wales and internationally, through my role with the Commonwealth Parliamentary Association.”

Ann paid tribute to her staff and volunteers.

She said: “None of these achievements would have been possible without the support of local Labour Party members and my superb, dedicated team of staff.

“Politics might often be seen as combative and adversarial. Whilst this can sometimes be true, I’ve worked with people with good, honest intent and a deep desire to change things for the better. It’s also been a place I’ve forged life-long friendships.

“Whilst I may not be seeking re-election, I’m not retiring from politics.

“I’ll continue to support the Labour Party and our chosen candidate.”

Mark Drakeford,the First Minister of Wales, said: “We owe a great deal of thanks to Ann – both for her service to the Vale of Clwyd constituency, and for her ground-breaking work as a member of the Senedd.

“As one of the first members elected to the Assembly in 1999, she is part of a generation that forged the way for devolution in Wales. With grit and determination, she took through innovative safety legislation to ensure that new homes have sprinkler and fire suppression systems.

“Ann has been recognised internationally for her advocacy of the rights of disabled people, and as Deputy Presiding Officer, she keeps us all in order in the Senedd Chamber.

“Ann is a one of a kind presence in Welsh politics.

“As she stands down, we will miss her wise counsel in the Welsh Labour group but know she will continue to make an important contribution to Wales.”