The UK Government’s announcement that it is giving an extra £1.2 billion of funding to Wales to help recovery from the coronavirus pandemic has drawn a sceptical response from both the Welsh Government and Plaid Cymru.

Health Minister Vaughan Gething said he was disappointed by the announcement, while Plaid Cymru called it a “bung”.

Chief Secretary to the Treasury Steve Barclay MP described the money as “yet another sign of our support for the Union and commitment to securing an economic recovery for the whole of the United Kingdom.”

“The UK Government is committed to strengthening the Union between England and Wales, rebuilding vital connections with all parts of the UK and spreading opportunity.”

A statement published by HM Treasury on Friday morning added: “Any changes to the devolved administrations funding are normally confirmed at the end of the financial year, but today’s additional guarantee means they have the certainty to spend this funding now, on priorities such as the NHS and business support.

Secretary of State for Wales Simon Hart however, suggested the funding was an advance of funds that would otherwise be distributed under the Barnett formula.

The Barnett formula is a calculation used by the Treasury to adjust the amounts of public expenditure allocated to Northern Ireland, Scotland and Wales to reflect changes in spending levels allocated to public services in England.

Speaking on BBC Wales Mr Hart said the funding “is a consequential of announcements to be made, like an advance payment – still fresh money, still new money…”

“It’s like get your money up front, in advance, rather than retrospectively.”

“What we’re trying to do here as a UK-wide project is make sure all the devolved nations have the money they need during Covid,” he added.

“The sum has gone from 2.3 [billion pounds] to 2.8 last week. With the chancellor’s announcement it has now gone up by a further 1.2 so the total the Welsh Government will have received for Covid-related activity will be £4bn since March.”

Mr Gething rejected the claims made by the Secretary of State that this was “fresh money”.

“It was reported as being clearly additional money over and above Barnett but we don’t think that’s the case at all and it’s one of the difficult and disappointing things that is just unnecessary,” he told BBC Wales

Plaid Cymru’s Health and Finance spokesperson Rhun ap Iorwerth said: “The union can’t be sewn together with a bung where you don’t even know what’s in the brown envelope, where we’re expected to trust that somehow it’s a lot of money.

“What we need, and we’re in agreement with Welsh Government actually, is we need additional flexibility with the spending powers that we have in Wales.

“This is the time when we need to be making decisions now on how much money to borrow to get us through this incredibly sticky point in our history… rather than expect to be grateful for somebody filling a begging bowl with money that we don’t know how much it is anyway.”

Public Health Wales has reported there have been no further deaths due to coronavirus for the fourth time this week. The number of deaths since the start of the pandemic remains at 1,548.

There have been 45 new cases of Covid-19 in the last 24 hours, taking the total number of confirmed infections to 17,075.

On Thursday 6,097 tests were carried out across Wales. 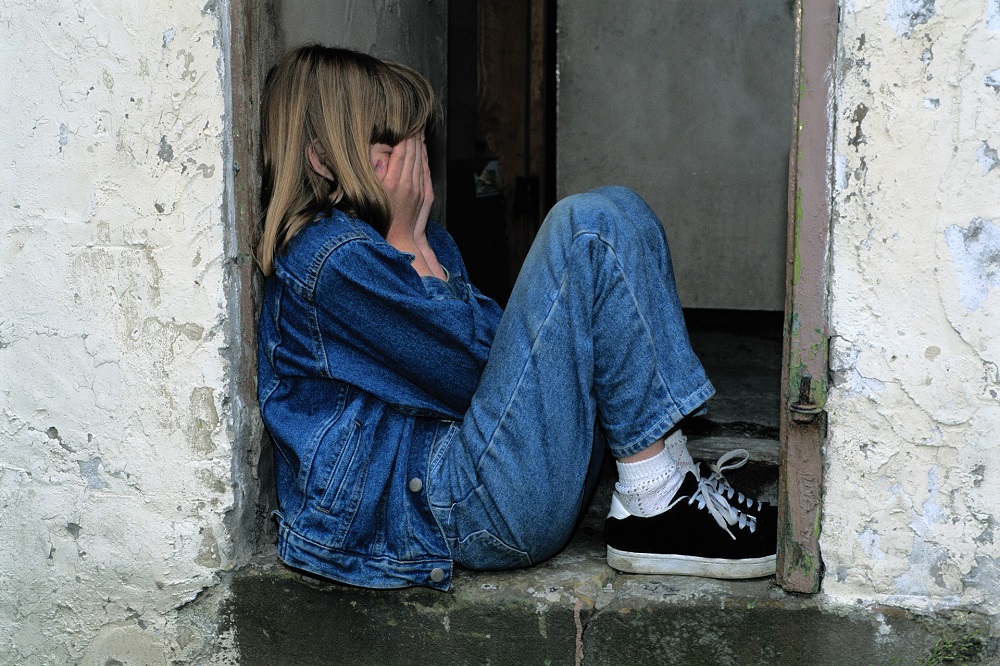 Image by Hans Kretzmann from Pixabay

More protection against eviction for tenants

A temporary increase in the notice period for eviction has been introduced from today for tenants in private rented and housing association accommodation in Wales.

The change means that unless a tenant is being evicted on the grounds of anti-social behaviour, they will be entitled to six months’ notice instead of three.

This will apply for all notices issued until at least the end of September.

While the changes only apply to those renting their homes from private landlords or housing associations, the Welsh Government is currently working with local authorities to ensure their tenants benefit from the same protection.

Work is also underway to ensure tenants are supported to repay any rent arrears that have occurred due to the coronavirus pandemic.

Housing and Local Government Minister Julie James said: “Whilst the coronavirus outbreak is affecting everyone, we know it is having a more significant financial impact on some of the more vulnerable people in our society, many of whom are tenants in private rented accommodation.

“It is vital that no renter in Wales will be forced out of their home during this difficult time. These temporary changes will ensure fewer people will face eviction into homelessness at a time when local authorities are less able to respond to these situations; those renting their homes will have more security; and those at risk of eviction will have more time to get help to resolve any problems.”

More than £2 million of funding from the Welsh Government has been allocated to develop natural flood management schemes.

These projects use techniques such as tree-planting, leaky dams, salt marsh and dune restoration, the re-introduction of meanders and natural flood plains to reduce or slow the rate of run-off into rivers and hold back water where it is safe to do so or lessen the impact of coastal inundation and storm damage.

As well as helping to manage flood risks to property, NFM can also help to promote wider biodiversity, water quality and amenity improvements.

Ten projects have been approved after local authorities were invited to submit schemes for consideration in April.

These schemes will receive 100% grant funding over the next two years.

Lesley Griffiths, the Minister for Environment, Energy and Rural Affairs, said: “The NFM programme is one of a number of improvements I set out in the spring to support Risk Management Authorities to reduce flood risk and accelerate the delivery of schemes which will help defend homes and build resilience to the increased risks of climate change.”

New hospital set to open ahead of schedule

Health Minister Vaughan Gething is expected to make an announcement on the opening date of the new Grange University Hospital, in Llanfrechfa, Cwmbran, in the next few weeks.

Built at a cost of £350 million, the hospital will have 470 beds and a 24-hour emergency department and assessment unit.

Space for 384 beds was opened in April 2020, a year in advance of schedule, in case they were needed for Covid-19 patients.

Reports suggest the hospital could open to patients in November, boosting NHS Wales capacity to deal with a second wave of the virus.