News in brief: Airline to continue holiday flights to Spain despite new restrictions

Budget airline Ryanair says it will not reduce the number of flights it operates to and from Spain despite the imposition of new travel restrictions introduced at the weekend due to an increase of Covid-19 cases in the country.

Following a meeting of ministers from all four UK countries on Saturday, Health Minister Vaughan Gething MS, made an amendment to the international travel regulations that from yesterday require anyone who arrives in Wales from Spain or who has been in Spain during the past 14 days to quarantine for 14 days

The UK government has also advised against all non-essential travel to the Spanish mainland due to recent coronavirus outbreaks.

Ryanair currently flies to both Barcelona and Malaga from Cardiff airport.

Neil Sorahan, Ryanair’s chief financial officer, told the BBC: “As things stand, the market remains open, the schedules remain in place and we continue to operate in and out of Spain as normal.”

Last Month First Minister Mark Drakeford admitted the Welsh Government does not have the powers to implement spot checks on travellers arriving in Wales.

“We are not a police force in the Welsh Government, none of that is devolved to us,” he said

“Our responsibility is to make sure that those people coming to Wales for quarantine purposes get the best public health information we can provide to them, so they know what they need to do if they fall ill.”

Ryanair reported a loss of £169 million during the first quarter of its financial year, during which almost its entire fleet was grounded because of the pandemic.

Public Health Wales has reported no further deaths from coronavirus in the last day.  The number of deaths since the start of the outbreak is 1,549.

The total number of people infected has risen to 17,170 as 45 new cases were confirmed in the last 24 hours.

There were 7,546 tests were carried out yesterday.

Reports UK Government has been offered 50% stake in Tata Steel

Tata Steel has submitted a proposal to the UK Government that could see them hand over 50% of the company in return for £900 million of Government support, according to Sky News.

Tata, the largest steel  manufacturer in the UK, has been in negotiations to secure support from the government’s Project Birch scheme, which was set up to help “strategically important” companies survive the financial damage caused by the Covid-19 pandemic.

Project Birch funding comes with the stipulation that it helps achieve Westminster’s target of net-zero carbon emissions by 2050 and that jobs are not lost.

The company is hoping to secure funding to preserve the long-term future of the Port Talbot steelworks.

Close to 4,000 people are employed at the plant, which is the largest steelworks in the UK.

The move, which could put thousands of jobs at risk, had also been discussed in talks with the UK government according to the report.

A source close to Tata Steel said the proposal to effectively semi-nationalise the business, is just one of the options the company is examining, and would involve its parent company writing off an equivalent quantity of debt owed to it by the UK business.

Plaid Cymru are pressing for Welsh government involvement in the ongoing talks over the future of steelmaking in Port Talbot.

Following the Times story Plaid Cymru Shadow Minister for the Economy, Helen Mary Jones MS, said: “Welsh Government must insist they are at the table when these talks are happening, so that they’re not learning about decisions second hand. We cannot rely on Westminster to make the best decision for our working communities, let alone the best decision for Wales.” 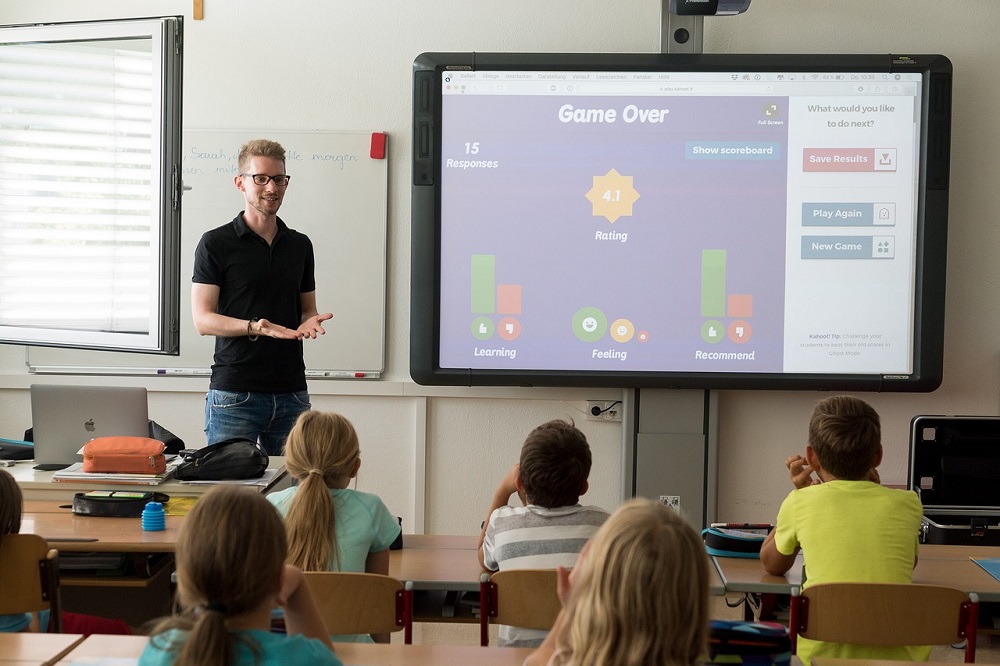 Welsh Conservative Shadow Minister for Education, Skills and the Welsh Language, Suzy Davies MS, is calling for clarity over teachers’ pay after it was announced that teachers in England would be receiving a 3.1% pay rise this year.

In 2018 teachers’ pay was devolved to the Welsh Government with recommendations from the Independent Wales Pay Review Body over what increases should be introduced.

However, there is growing concern in the teaching sector that the report for this year’s pay scales has not been released and schools have now closed for the summer holidays.

“Teachers over the border already know what their pay rises will be.  School leaders in England know they can expect a £4.8 billion boost for this financial year,” the shadow minister said.

“Yet here Welsh teachers are in limbo over pay, as they’re still waiting for the recommendations from the independent review body to be published.  And governors, headteachers and many others will be worrying about whether Welsh Government will plump for powers allowing local authorities to deny funding clarity to schools for their budgets for next year and what they need to do to balance the books.

“I’ll be disappointed if the review body doesn’t recommend at least a 3.1% pay rise for teachers.  They deserve recognition for the extraordinary lengths they have gone to during the pandemic, enabling key workers to stay on the front lines to save lives and everything they will need to do to support our young people when they come back to school in September.”