News in brief: BBC cuts back on coverage of Welsh Government Covid-19 briefings

BBC Cymru Wales says it will no long broadcast every Welsh government coronavirus briefing on TV.

From next Monday the briefings will only be shown live “when significant announcements are made”.

The news drew an immediate backlash in Scotland with more than 10,000 people signing a petition opposing the move.

The BBC says it will continue to broadcast the Welsh government briefings online and says it will use editorial judgement to decide when to show them on TV.

In a statement a BBC official said: “We’ll continue to provide extensive coverage of the government press conferences across our news services, including live streaming online.

The briefings currently take place at 12:30 every Tuesday, and every third Friday following the three-weekly review of lockdown restrictions.

S4C will continue to broadcast the Welsh government’s briefings on TV and on the Newyddion S4C Facebook page.

Councils in Wales will be given new powers to take action to reduce the spread of coronavirus from Monday.

“These powers will enable local authorities to move quickly to respond to outbreaks of the virus in their areas, for example where a number of cases are linked to a particular premise or as a preventative measure, where there is a high risk of outbreak,” he said.

Mr Drakeford also revealed that officials will meet on Monday to consider the latest testing and case data from Rhondda Cynon Taf and Merthyr Tydfil, with both areas facing the prospect of local lockdowns if the infection rates continue to rise.

The first local lockdown in Wales was introduced in Caerphilly county borough on Tuesday and saw extra restrictions introduced, including a ban on non-essential travel into or out of the council area.

Some localised measures have already been introduced in Rhondda Cynon Taf and Merthyr Tydfil to slow the spread of the virus.

“I want to add my voice in urging people in those local authority areas to follow the advice they have been given, because if they do, there is a chance we will be able to avoid taking more stringent national measures to deal with the outbreak,” Mr Drakeford said.

The figures reveal Caerphilly has recorded 30 new infections in the last 24 hours, once again the highest number in Wales. Over the last seven days 175 new cases have been confirmed in the area.

Three new cases are reported in Merthyr, where the weekly total is now 33 and the infection rate is 54.7 per 100,000 people.

The total number of cases of coronavirus in Wales since February is 19,064. There were 8,751 tests carried out yesterday.

There have been now new deaths for over week as the number of people that have died due to the virus remains at 1,597. 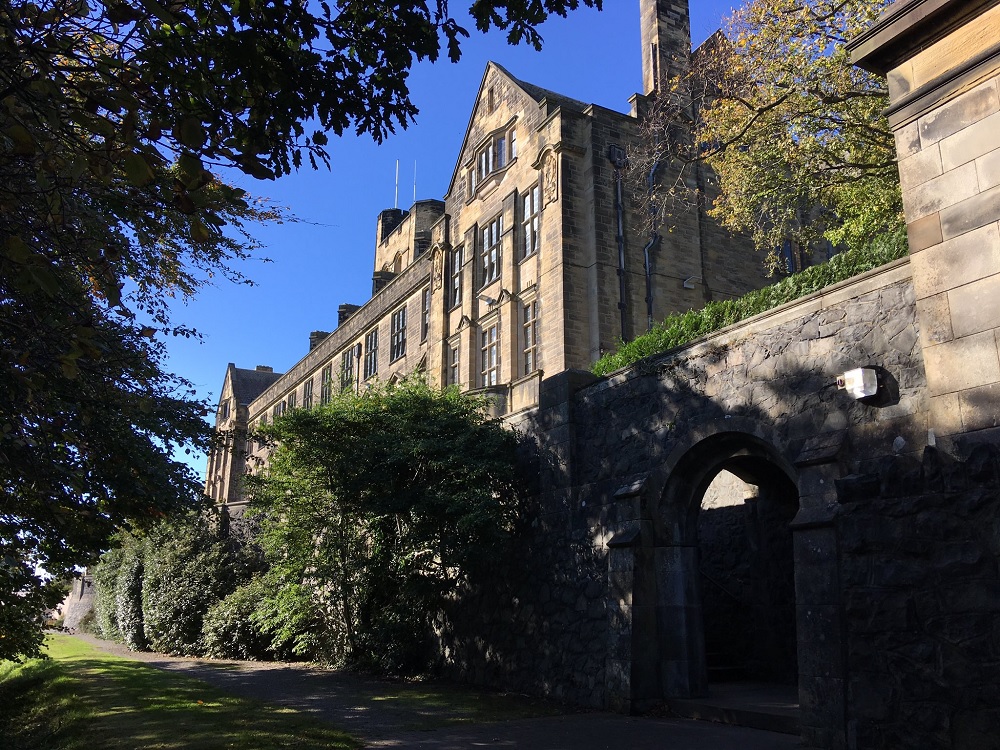 Up to 200 jobs are at risk at Bangor University due to the impact of the coronavirus pandemic.

The university, which employs over 2,000 staff, says it must make savings because of a fall in the number of international students enrolling due to the global impact of Covid-19.

“This is a huge blow to the area and anxious times lie ahead for staff and their families,” said Member of the Senedd for Arfon Sian Gwenllian.

“Bangor University is a large important employer and is vital in improving the local economy through research and providing vital skills for the workforce needed for the future.

“All possible steps must be taken to protect the jobs.”

The university said in a statement it had tried to minimise the impact of Covid-19.

“The university has started a period of consultation on how these savings might best be achieved,” it added.

Welsh Conservative Shadow Minister for Education and Skills, Suzy Davies MS, has promised a “devolution revolution in education” in Wales if the Tories win next year’s Senedd election.

Writing on the Gwydir blog, she described the system for funding schools as “overly complicated and convoluted” and notes only 83% of the education budget actually reaches schools.

“We will take action to fund schools directly and end the continued under-spending by successive Welsh Labour-led governments,” she wrote.

“We will grant greater spending control to those who know best – our teachers, parents and governors.

“And to balance that greater freedom, we will have clearer but supportive new work for Estyn and new lines of accountability, so everyone knows where they stand.

“And we will ensure that pupils have the opportunity to focus on courses that get them to where they want to go – even if that means scrapping the Welsh Baccalaureate.”

Suzy concludes her article by saying that a Welsh Conservative Government will “deliver a relevant, challenging and inclusive education system” which will ensure that “our young people achieve more than they ever thought possible.”