News in brief: Calls for clarity on use of ‘do not resuscitate’ orders for learning disabled

The Conservatives and Liberal Democrats are both calling on the Welsh Government to urgently clarify the status of ‘do not resuscitate’ orders for people with learning disabilities, after reports orders were being used by the NHS in England as recently as January.

The Care Quality Commission in England carried out an urgent investigation last year, following concerns at the use of the orders during the first wave of the Covid pandemic and concluded that inappropriate Do Not Attempt Cardiopulmonary Resuscitation (DNACPR) notices had caused potentially avoidable deaths.

Mencap in England reported last month that people with learning disabilities have been told they would not be resuscitated if they were taken ill with Covid-19.

DNACPR orders are usually made for people who are too frail to benefit from CPR.

“We know that people with learning disabilities have been unfairly hit by the pandemic, and this is just another example, “ Welsh Lib Dem leader Jane Dodds said.

“In the last lockdown, people needed to be reassured that this practice of people with learning disabilities not being treated, was not widespread. It is unforgiveable that people and their families are waiting for the same guarantee, almost a year after the first lockdown. It is terrifying for them and their families.

“We are calling for the Welsh Government to urgently clarify what guidance NHS Wales is following, and to promise that this policy is not being followed in any healthcare settings in Wales.

“I will be writing to the Health Minister and asking for his guarantee that the rights, life and dignity of people with learning disabilities are protected.”

“This, coming soon after a report by Public Health England that younger people with learning disabilities aged 18 to 34 are 30 times more likely to die of Covid than others the same age, is very worrying,” she said.

“Across Wales, people with learning disabilities and their families, and in fact the country as whole, need urgent clarification and detail of the practice of applying DNACPRs, because this goes to the very heart of a caring nation where we expect all lives to be valued – and all people treated – equally.”

Responding to press reports over the weekend about the use of DNACPR orders, a spokesperson from the UK Government’s Department of Health and Social Care said: “It is completely unacceptable for ‘do not attempt CPR’ decisions to be applied in a blanket fashion to any group of people. This has never been policy and we have taken action to prevent this from happening.”

A further 16 people have died with coronavirus and 363 people have tested positive for the virus, according to the latest figures from Public Health Wales.

Of the new deaths, five were recorded in the Hywel Dda health board area and there were three in both Aneurin Bevan and Cwm Taf Morgannwg.

Betsi Cadwaladr and Swansea Bay both reported two new deaths and one person died in in Powys over the last 24 hours.

Wrexham has the highest case rate in the country at 161.1 and the local authority with the worst positive test proportion is Powys at 14%.

Consultation launched over future of Equality and Inclusion Funding Programme

A six-week consultation into the future of the Welsh Government’s Equality and Inclusion Funding Programme has been launched by Deputy Minister and Chief Whip, Jane Hutt.

The fund was established to support those who are at greatest risk of discrimination and unfair treatment, including disabled people, Black, Asian and minority ethnic communities, Gypsies, Roma and Travellers, refugees and asylum seekers, and LGBT+ people, as well as those who are socio-economically disadvantaged.

The fund currently has an annual budget of £1.6million.

“The Equality and Inclusion Fund has long been at the heart of our work relating to Equality and Human Rights. We have increasingly recognised that different aspects of inequality, such as racism, discrimination and poverty, can combine to produce even worse outcomes for some people and communities, and this has been particularly apparent during the Covid-19 pandemic, “ Jane Hutt said.

“Since 2017, we have focused support for and through organisations who represent communities in aspects of equality and inclusion, as well as distinct service providers for some key groups. While we intend to continue this work, it is not enough to stand still, and we must examine whether or not this approach is working.

“I want to explore options for greater collaboration between representative equality organisations in Wales. It’s vital that we provide the greatest benefit to everyone who is disadvantaged or experiences discrimination.

“We need our equality organisations, individuals and communities, to tell us what needs to change, so that we can continue to tackle inequality in Wales, make the greatest overall impact, and achieve the best possible outcomes for our communities.”

“These issues affect us all, so please let us know your views on how this funding can best be used in future.” 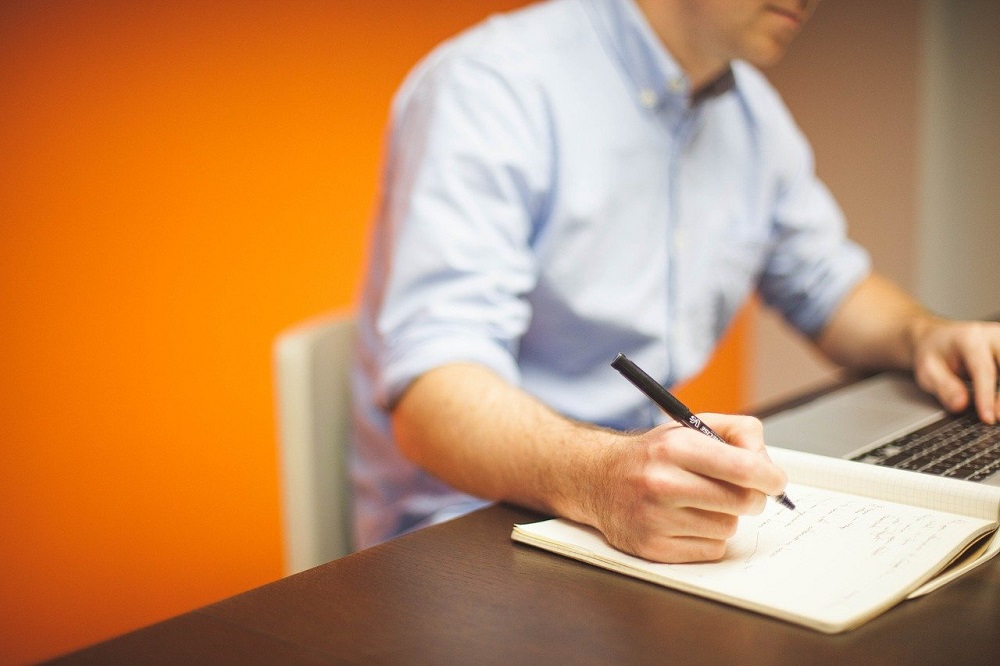 The Welsh Government has launched a new website with interactive maps to to help them decide where best to locate flexible co-working hubs.

The coronavirus pandemic has completely changed the way in which many businesses and people across the country are working, and the government says that over time it would like up to 30% of the Welsh workforce to be working from home or much closer to home.

The new interactive map enables members of the public to drop a pin in a location where they would like to see a remote hub created.

Almost £500,000 is also being invested in six flexible working sites in the Valleys as part of the initiative.

This will see the redevelopment of the Llwynypia Courthouse and the creation of a co-working space at Rhondda Housing Association in Tonypandy.

There will also be opportunities for people to work close to local beauty spots and heritage sites with one new flexible working space set to be situated in the Discovery Gateway at Llyn Llech Owain in Carmarthenshire and another at Parc Bryn Bach in Blaenau Gwent.

Other flexible hubs will be located in at the Winding House in New Tredegar, and the ground floor of Caerphilly Council’s main office at Ty Penallta.

Evidence collected from the interactive map and the pilot projects in the Valleys will be used to inform the future roll out of hubs.

Lee Waters, Deputy Minister for Economy and Transport, said: “The pandemic has shown that many people don’t need or don’t want to be in an office environment all week. In recognition that home working isn’t always best for people we want develop remote working as a viable alternative.

“This type of flexible working can help people and their employers, while also strengthening local communities and bringing benefits for the climate and for wellbeing as we lessen the dependence on the traditional commute.

“We now have a real opportunity to embed remote and flexible working as a cultural norm. This could help us to support and rejuvenate our local businesses and town centres, improve the work-life balance for so many, and reduce the time and environmental damage of daily long commutes.”