Tata Steel has described a report in the Times newspaper yesterday that it plans to shut two blast furnaces in Port Talbot and replace them with electric arc furnaces as “unsubstantiated speculation”.

The move, which could put thousands of jobs at risk, has been discussed in talks with the UK government according to the report.

Tata Steel has been in negotiations to secure millions of pounds of support from the government’s Project Birch scheme.

The programme was set up to help “strategically important” companies that have taken a severe financial hit due to the Covid-19 pandemic.

Project Birch funding comes with the stipulation that it helps achieve Westminster’s target of net-zero carbon emissions by 2050 and that jobs are not lost.

The Community Union said it was seeking urgent clarification from the company.

Reports of a potential bailout for Tata Steel surfaced last month as it was revealed the company was seeking close to £500 million to help it survive.

At the time Finance Minister Rebecca Evans welcomed the news.

“If what we’re hearing is true about a potential package from the UK government that’s very much to be welcomed,” she said.

“We’ve been calling for it for many years and it’s a shame it’s taken a crisis for it to crystallise.”

Following the story in the Times, Plaid Cymru Shadow Minister for the Economy, Helen Mary Jones MS, called on the Welsh Government to insist they are involved in talks over support for the company.

“We understand that Tata Steel has been in talks with UK Government about their future in the UK, but the question must be asked – where is Welsh Government in all of this?” she said.

The Port Talbot plant is the largest steelworks in the UK and employs approximately 4,000 people.

Public Health Wales has reported 15 new cases of Covid-19 in the last 24-hours, taking the total of confirmed cases to 16,943.

There were no further deaths yesterday. There have been 1,547 deaths in Wales since the start of the outbreak. On Sunday 6,875 tests for coronavirus were carried out. 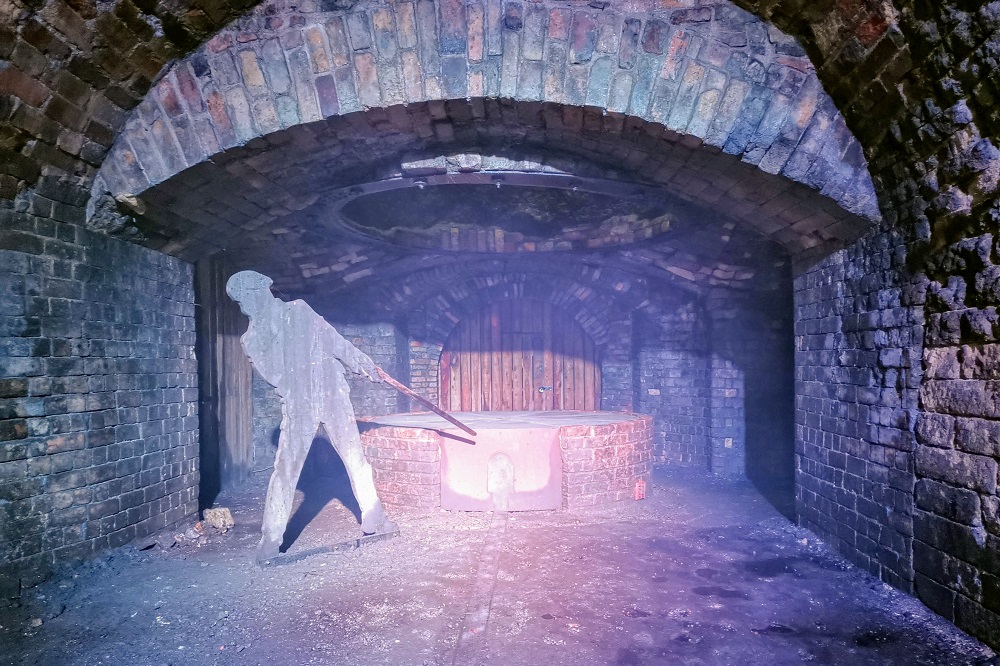 Following the introduction of a new online ticketing system, 18 of its staffed sites will begin to reopen, starting with Blaenavon Ironworks, Plas Mawr Elizabethan Townhouse in Conwy and castles of Denbigh, Laugharne, Raglan, Harlech and Caerphilly.

All are due to open during the first week of August.

Chepstow Castle and World Heritage Sites Conwy and Beaumaris Castles are next in line to reopen from early August.

Tintern Abbey and Caernarfon Castle also plan to reopen their doors to visitors later in August, following the completion of work being carried out at both sites.

Earlier this month, Cadw reopened 43 of its unstaffed, free-entry monuments.

All staffed sites will reopen with a reduced visitor capacity to allow social distancing.

Initially all sites will only be open for five days a week.

All Cadw sites in Wales were closed when the coronavirus lockdown was introduced in March.

The government has announced an additional £38 million of funding to encourage active travel in the aftermath of the coronavirus pandemic.

Together with the £15.4m announced last month, the government says this is the largest ever investment in local active travel improvements in Wales.

Schemes earmarked for funding include £259,500 to build a walkway over the railway bridge near Ysgol Ty Fynnon in Shotton and the installation of cycle friendly traffic calming features along King George Street. The funding will also improve an existing footpath to provide better access to the Job Centre, swimming pool and library.

In Neath Port Talbot, £205,000 will be used to implement 20mph speed limits outside six schools, as well as improving road markings and laying anti-skid surfacing to make it far safer for children walking and cycling to school.

Deputy Minister Lee Waters said: “More people than ever before are walking and cycling to work, visit friends and pop to the shop. With fewer cars on the road, first-time cyclists have had the confidence to rent, borrow or buy a bike, rather than reaching for the car keys.

“However, as coronavirus restrictions ease and our roads become busier, it’s vital our roads remain walking and cycle-friendly if a long-term change to our travel habits is to succeed. That’s exactly what I hope the £38 million I’ve announced today will achieve.”

Call for childcare support for key workers as schools shut for summer break.

Plaid Cymru is calling for childcare provision for key workers to continue during the summer months.

While schools were shut in Wales for most school children from the middle of March through to the end of June, provision had been made for the children of key workers and vulnerable children at school hubs.

These hubs are shutting this week for the summer break.

The Welsh Government is funding places for children under five, and vulnerable children through the Coronavirus Childcare Assistance Scheme (CCAS) until 31 August,

However, the scheme means key workers will have to find alternative childcare for their children over the age of five.

The government has provided Local Authorities with extra support to organise summer play schemes for a small number of school children in the vulnerable category but this does not extend to providing places on those schemes for children over five whose parents are key workers.

The only local authorities that have confirmed they would offer some provision during the summer holidays for children aged older than five are Caerphilly, Newport, Rhondda Cynon Taff and Torfaen.

Plaid Cymru’s Shadow Education Minister, Siân Gwenllian said: “The news that childcare provision will continue for vulnerable children, and key worker children under 5 parents is very welcome. However, we also have to continue to support key workers who have children over the age of 5. They have been through so much already and are now battling to recover services that were so badly impacted during the pandemic.

“We are all too aware that the virus is still with us, and the work undertaken by our key workers is so critical. We must do more to support our key workers over the summer.”