Three more deaths due to Covid-19 and 370 new cases of the virus have been confirmed in today’s figures from Public Health Wales.

The 67 new infections in Rhondda Cynon Taf are the highest number in Wales over the last 24 hours, followed by 58 in Swansea, where a local lockdown will be introduced at 6pm tomorrow.

The surge of infections in Blaenau Gwent continues with another 42 positive tests for the virus. There have now been 172 in the last seven days and the infection rate at 246.2 per 100,000 people and positive tests percentage of 11.7 per 100,000 tests are both the worst in the country and in fifth place across the whole of the UK.

Cardiff, which is also going into lockdown tomorrow, recorded another 36 cases, taking the total number in the capital this week to 136.

Dr Christopher Williams, Incident Director for the coronavirus outbreak response at PHW said: “The multidisciplinary Incident Management Team (IMT) for the Gwent area is encouraging anyone living in Blaenau Gwent and who has symptoms of Covid-19 to get a test, following a rapid rise in cases.

“The symptoms of COVID-19 are a new, continuous cough, a fever and a change in taste or smell (anosmia), but as these can be preceded by more minor symptoms, so the IMT is encouraging people with any flu-like symptoms, or that are feeling generally unwell, to book themselves in for a test.”

“The council areas of Anglesey, Carmarthenshire, Conwy, Denbighshire, Flintshire and the Vale of Glamorgan are all areas of concern to us and we are watching the data from there carefully, but numbers of cases are increasing in all parts of Wales so there is no room for complacency in any area. “

Health Minster Vaughan Gething has confirmed he will be meeting local authority leaders from north Wales next week to discuss the rising number of coronavirus cases in the area.

Although there hasn’t been the dramatic spike of cases seen in southeast Wales, where by tomorrow, close to 1.5 million people will be under lockdown, the number of new infections is going up and health officials have confirmed they are monitoring  the spread of the virus in Flintshire Denbighshire, Anglesey and Conwy.

“We are continuing to closely monitor the situation in north Wales where the picture is mixed – cases overall are much lower than we are seeing in South Wales at the moment but there is evidence that coronavirus is increasing in some parts of the region,” Mr Gething said.

“We will be meeting North Wales local authority leaders next week to discuss the developing situation.”

Over the last seven days there have been 39 new cases in Flintshire, 34 in Conwy, 24 in Denbighshire and nine on Anglesey.

Darren Millar MS, the Welsh Conservative Shadow Minister for External Relations and International Affairs, has called for the Welsh Government to work more closely with Westminster and has dismissed claims that the UK Government’s Internal Market proposals threaten devolution.

The bill, which has been described as a power-grab by opposition parties and has been criticised by the Welsh, Scottish and Northern Irish governments, is currently making its way through parliament.

The Welsh Government says the spending powers set out in the Bill override the existing devolution settlement and will enable the UK government to undertake spending in devolved areas, including for replacement EU funding, without any engagement with devolved nations.

Ministers have also warned of the impact the new powers could have on future consequential funding arrangements.

Writing for the Gwydir blog site, Mr Millar argues that “far from being a nail in the coffin for devolution, the Bill actually transfers scores of new powers directly from Brussels to Wales” and question why the different parties would “object to more investment and more jobs to Wales at a time of looming economic crises?”.

He also accuses the Welsh Government of playing party politics with the proposals “simply because it’s a Conservative Government in Westminster wanting to help.”

“Instead of looking towards London with suspicion it is time that Wales had a Government that worked with Westminster and not against it, “ he concludes.

“Think of it, Wales could have two Governments working in tandem on either side of Offa’s Dyke to unleash Wales’ potential in a way that Labour has failed to do over the last 20 years. Two Governments that could deliver more jobs, better hospitals and safer streets for the whole of Wales.”

Health Minister, Vaughan Gething, has set-up a group to consider the feasibility of a medical school in north Wales.

The Welsh Government is already providing £7m a year to fund undergraduate medical training in North Wales and is now looking to explore a proposal by Bangor University and Betsi Cadwaladr University Health Board for a new medical school.

The group will examine the new proposals and report back to the Minister by summer 2021 with recommendations.

“I want to see if this proposal from Bangor University and the health board is practical and achievable, and if it can be the next step in expanding medical training in North Wales,” Mr Gething said.

Welcoming the proposals, Mark Polin, Chair of Betsi Cadwaladr University Health Board said: “I am delighted that the Welsh Government are supporting our ambitious vision, in partnership with Bangor University, which would enable North Wales to train and retain its own medical workforce for the future. This is an issue that clinical colleagues and I feel very passionate about as it has great potential to benefit the health service and, most importantly, our patients.

“Convening a group of stakeholders to work together to explore and develop our proposals is an important next step in turning our vision of a North Wales medical school into a reality. “

A new charter that puts quality, sustainability and community at the heart of planning in Wales has been launched by the Minister for Housing and Local Government, Julie James.

Developed in conjunction with the Design Commission for Wales, the Placemaking Wales Partnership brings together more than 25 organisations, who, by signing the charter pledge to:

“Lockdown has made us appreciate our local ‘places’ more so than ever before and it’s vital, Therefore, that all of us who work in the built environment sector strive to make the places where we live, work, shop or meet with others as good as they can be, for every member of society,” the minister said.

“We need to get our economy back on its feet. However, we need an environmental, social, cultural and economic recovery which is sustainable. Now, more than ever, we need to think about places and placemaking.

“We must ensure that a post Covid world has people’s well-being at its heart. But we can’t do this alone. The development industry, local planning authorities, public bodies, the third sector and the Welsh Government, need to work together and it is in this spirit that I am delighted to launch the Placemaking Wales Charter.” 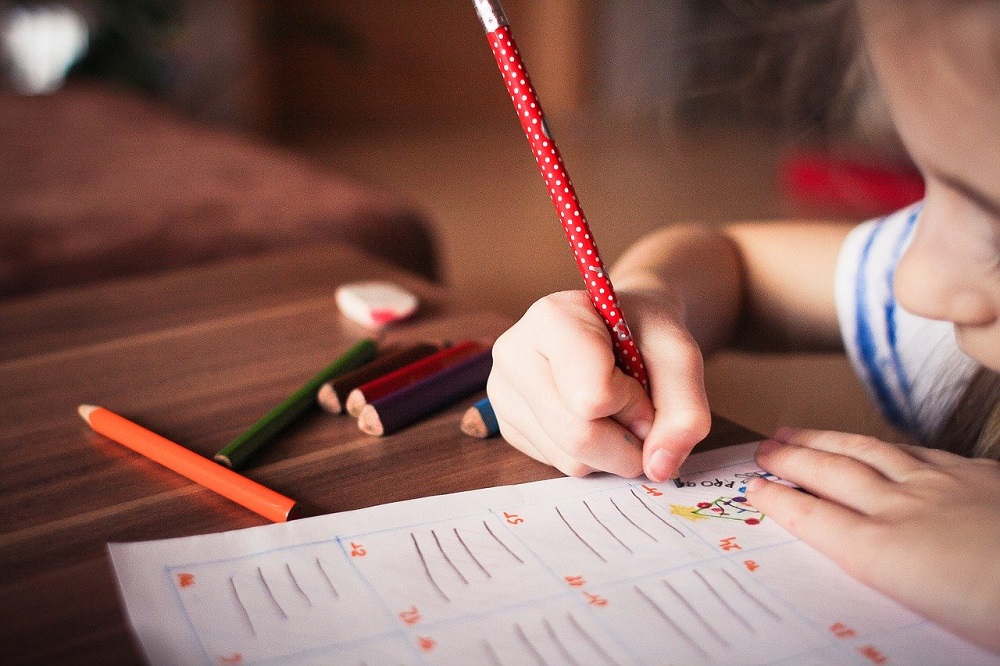 Review launched into the response to home-schooled child death

A review has been launched into the response to the death of a home-schooled child in Pembrokeshire who died from malnutrition in 2011.

Eight-year-old Dylan Seabridge died from scurvy and was unknown to local authority social services, who had no powers to visit him.

There were calls for home-schooled children to be made aware to the authorities, but work on legislation which would require local authorities to maintain a database of children not on the school register has been delayed due to the Covid-19 pandemic.

Children’s Commissioner, Prof. Sally Holland, will lead the review and told BBC Wales: “At the moment, home education throughout the UK is very unregulated, compared to the rest of Europe…. If I don’t look at this decision, I’m afraid nobody will, and it will get dropped.”